UP IN SMOKE IS NOT THAT EASY

Recently, Russians have attempted to obfuscate their well-documented but denied war crimes in Ukraine by highlighting a Russian fuel depot that went up in smoke. A Rosneft oil products terminal was bombed near the southern Russian city of Belgorod. Helicopters destroyed the major Russian fuel facility two days after the Russians blew up a high-pressure gas trunkline across the border in the Ukrainian city of Kharkiv. The Ukraine government neither confirmed nor denied that they carried out the obvious act of reciprocity, which is shown here in the Upstream Oil and Gas publication though there is little room for uncertainty.

The Financial Times published another image of the terminal owned by Rosneft, the Russian state oil company led by the oligarch and close friend of Putin, Igor Sechin. The attack would constitute the first Ukrainian strike on Russia since Putin invaded Ukraine in February.  In fact, blowing up an oil depot is not as simple as it might seem from the image of burning storage tanks. 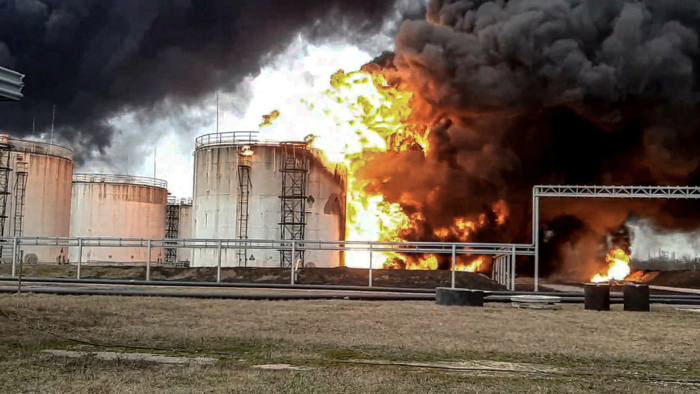 During the period from 1968 to 1975, I had an involvement in the distribution of aviation fuel to Allied forces in Thailand and South Vietnam as well as the mercenary Hmong forces and Air America aircraft in Laos. As we were in a war zone and often behind lines, there were a number of security issues. On one occasion, the WWII vintage planes flown by Hmong pilots, such as the one shown here, were blown up by the communist Pathet Lao sitting on our runway outside Luang Prabang. 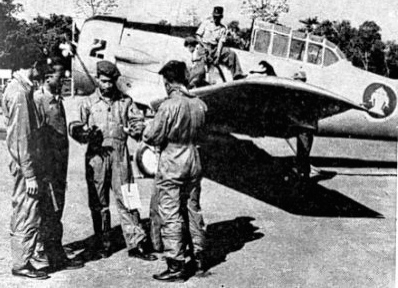 Following that incident, the planes would fly out at night to a safer haven leaving us to face the darkness all alone as the “spooks” flew away as well. However, no one ever attempted to attack our fuel facilities because the Pathet Lao would buy stolen fuel from the Forces Armées Royales de Lao who were our “comrades.” Nonetheless, we had the last laugh as the high-octane aviation fuel burned out the cylinders in their vehicles which was our secret “sauce.”

At the Da Nang U.S. Air Force base in South Vietnam during my era, the Viet Cong would launch rockets to blow up the very large fuel tanks on the far side of the base away from the aircraft. However, their rockets would penetrate the tanks and fail to explode as the fuel would suffocate any potential flame due to a lack of oxygen. Small losses would leak out but no fireworks.

In the sixties, Singapore became a magnet for the construction of refineries by Shell, Esso and, ultimat e ly, others to capture the exploding oil markets in Southeast Asia, both figuratively and literally. Subsequently, it has become one of the major refining centers in the world. It was a bit smaller in those days but still a target for some rogue people.

I happened to be in Singapore on January 31, 1974, when the Laju Incident occurred. Four armed men from the Japanese Red Army and Popular Liberation of Palestine attempted to blow fuel storage tanks in the Singapore refinery complex. They knew what they were doing as they blew small holes in the large tanks to create streams that would then be ignited by secondary incendiary devices outside the tanks. They were able to detonate three of their devices before they were interrupted and forced to flee. Thankfully, they were stopped as the concept was sound, but the secondary devices needed further refinement which additional time would have provided. Ultimately, they captured some hostages and were released and flown to Yemen. Their effort was in protest of the Vietnam War.  Later in life, I had an oil project in Yemen but that is another story. 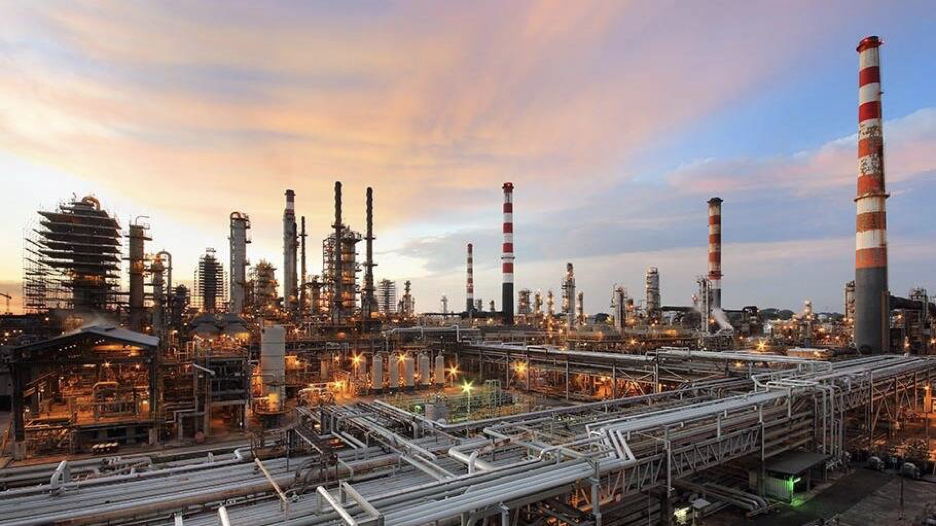 The oil and gas industry has been interesting over the years.  Sadly, oil, and particularly natural gas, has enabled Putin to wantonly commit crimes against humanity. It is hard to believe that the western world, most notably China and Germany, have become so dependent on Russian natural gas resources to fund an invasion of a democratic country. Thankfully, modern energy recovery techniques have created self-sufficiency for the U.S. though additional focus on more environmentally friendly energy is required for us to do our part relative to climate change. Clearly, that is not a priority item for many other major energy consumers. Whether you believe in climate change or not, take a stand to create alternative, clean energy sources and put Putin and his fellow criminals out of business. The Economist image shown here sums everything up with the belief that the U.S. can make it happen in response to the Ukraine invasion. 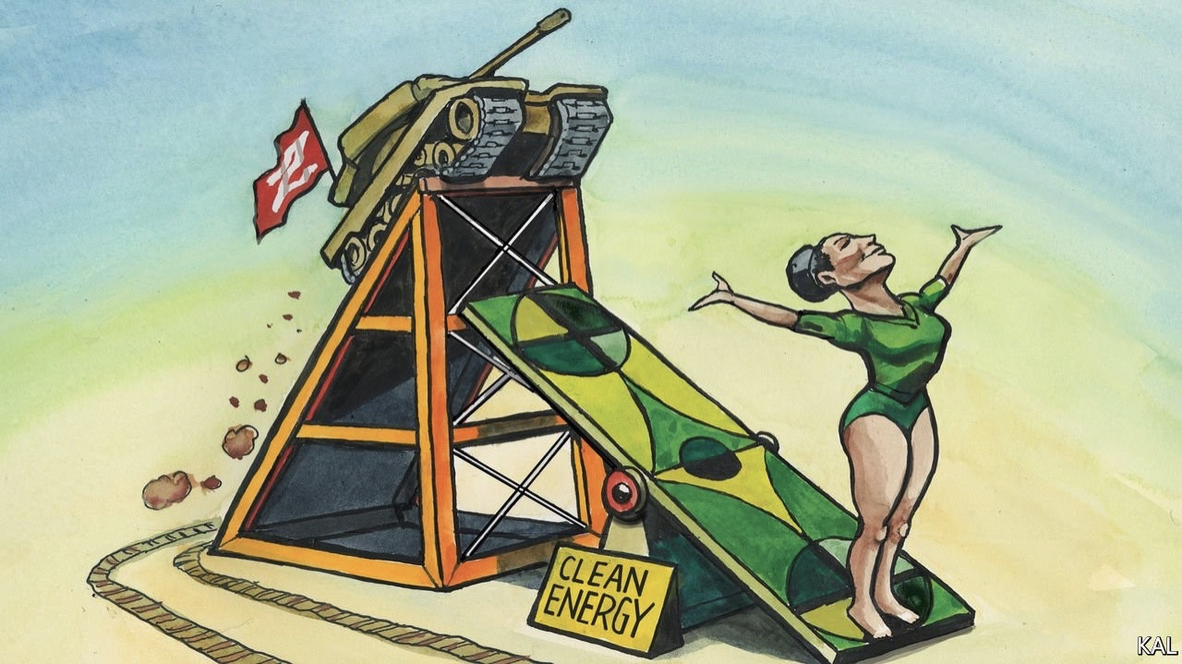 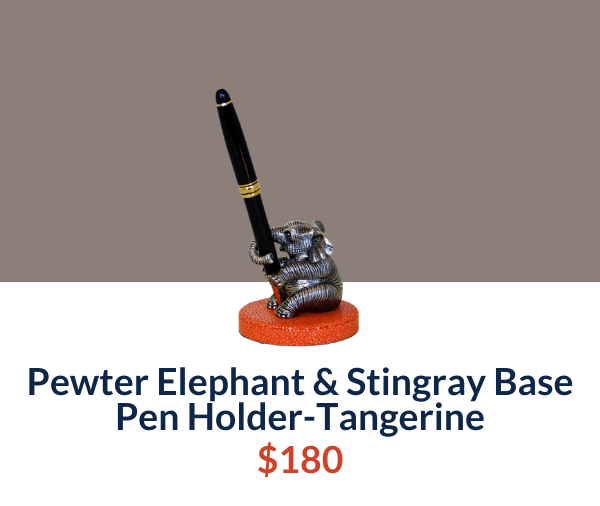 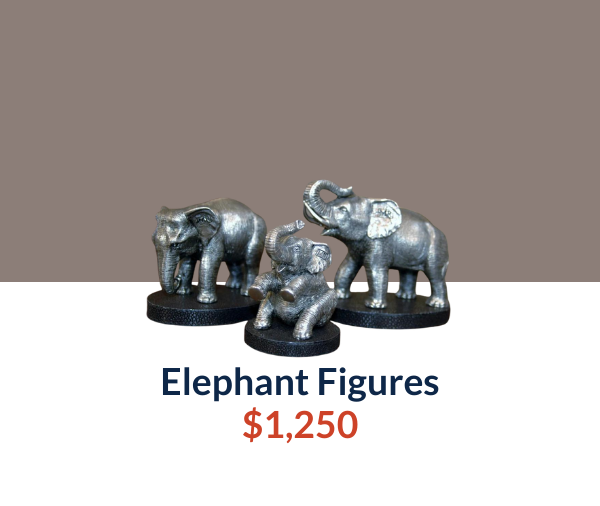 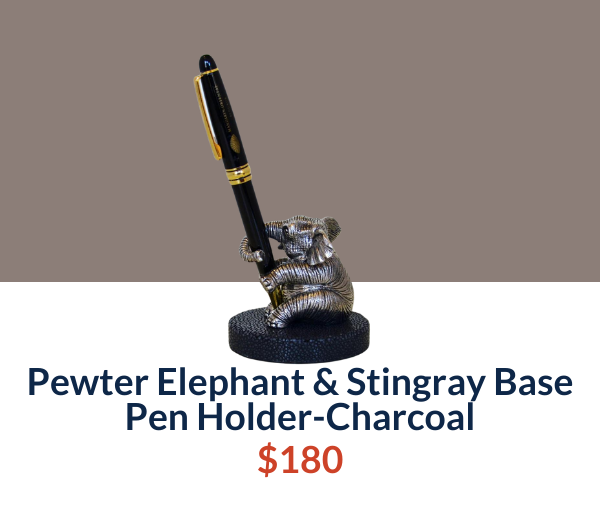