Following a long career in the international oil and gas world, I have always been intrigued by the French approach to this industry. The overreaching French attitude to most everything is defined by the “laissez faire” description – a policy of letting things take their own course without interfering. I always found French banks and companies most enjoyable to visit in Paris with long, liquid meals and great camaraderie. On the other hand, they can be frustrating partners in oil ventures as well as difficult adversaries as they historically have not been as vigilant regarding the appropriateness of their conduct regarding issues such as conflicts of interest and corruption.

In today’s world, it is interesting how they have responded to two massive outright wars and attacks on civilizations driven by maniacal despots fostering death and mayhem in two very different corners of the world—Myanmar and Ukraine. The events in Ukraine are fresh on our minds as we are besieged daily by the Russian atrocities.  Most international oil companies have withdrawn from their massive investment stakes in Russian energy encountering giant losses given the diabolical behavior of Putin. The most significant exception to that withdrawal is TotalEnergies, the giant French oil and gas company.  In keeping with the Environmental, Social and Governance issues of today’s world, they changed their name to add “Energies” and, as shown, highlight diversity in their corporate footprint. 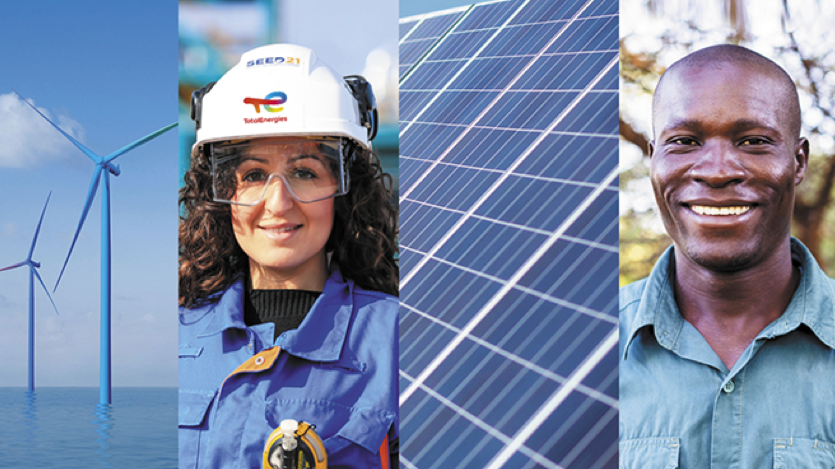 Nonetheless, they have chosen to remain in Russia unlike their Western peers in the industry.  They are comfortable to continue in Russia given the intrinsic value of their investments while ignoring the Russian-inflicted deaths and destruction in Ukraine which are reflected in the image of non-combatant civilian homes. 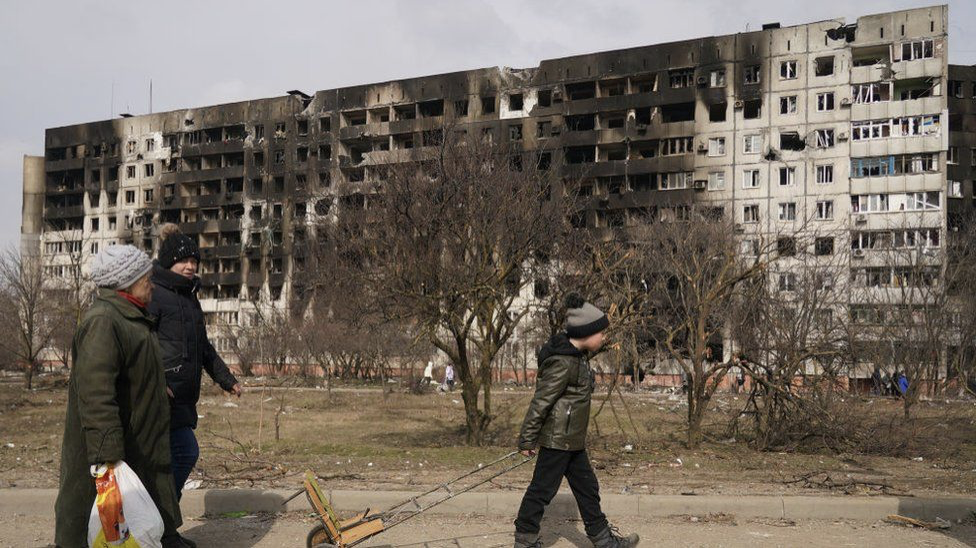 Over a year ago, Min Aung Hlaing overthrew the freely elected government of Aung San Suu Kyi to create a military dictatorship. How the man stands erect with all the medals he gave himself is astonishing though he does stand close to the ground like his dictatorial idol Putin in Russia. Moreover, like Putin, he has had great difficulty getting his adversarial ducks in order and has been forced to inflict great pain and destruction on mankind. 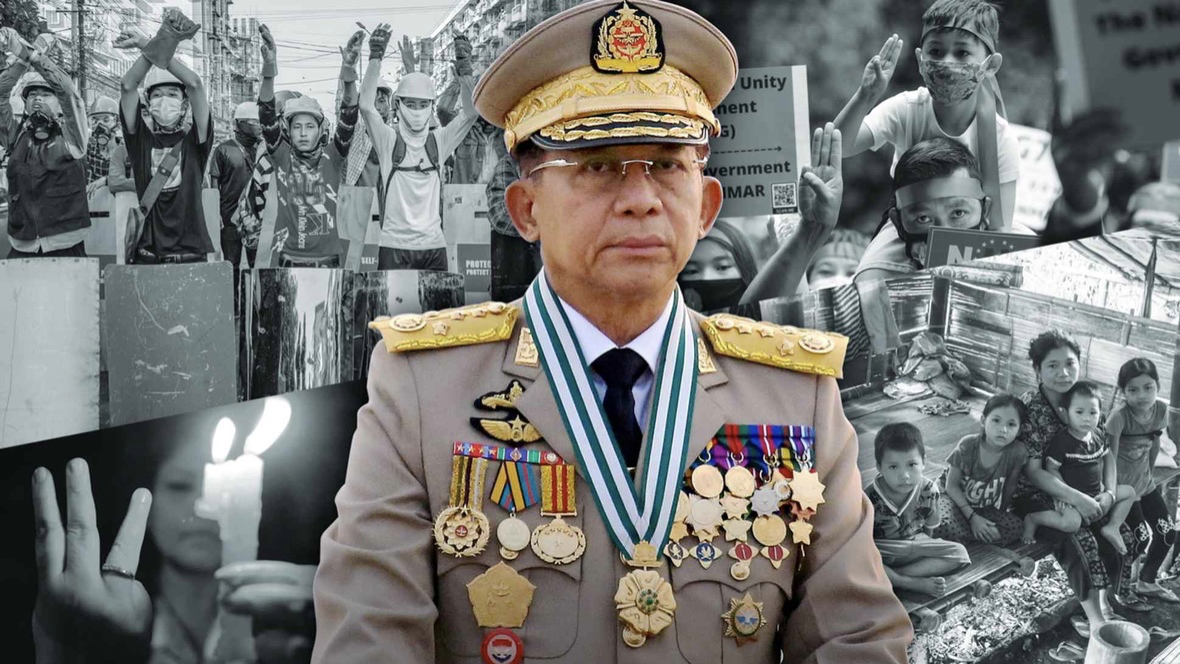 Perhaps, the greatest resistance in Myanmar has come from the numerous different ethnic groups that compose a significant portion of the population of a country that was initially named “The Union of Burma” when it was granted independence by the British.  Accordingly, Min Aung Hlaing has chosen to deploy his Chinese-supplied war planes to level opposition villages. The one shown here is a village in Kayah State, Myanmar which has been bombed by Min’s fly boys.

Just to personalize the conflict, I received an image from a Karen acquaintance that describes her family home in the Karen State that had been destroyed for the second time. Clearly, this level of destruction is on a different scale than that experienced in Ukraine though the proportional loss of life may not be that much different. Moreover, there is no doubt that war crimes have been committed in both countries. 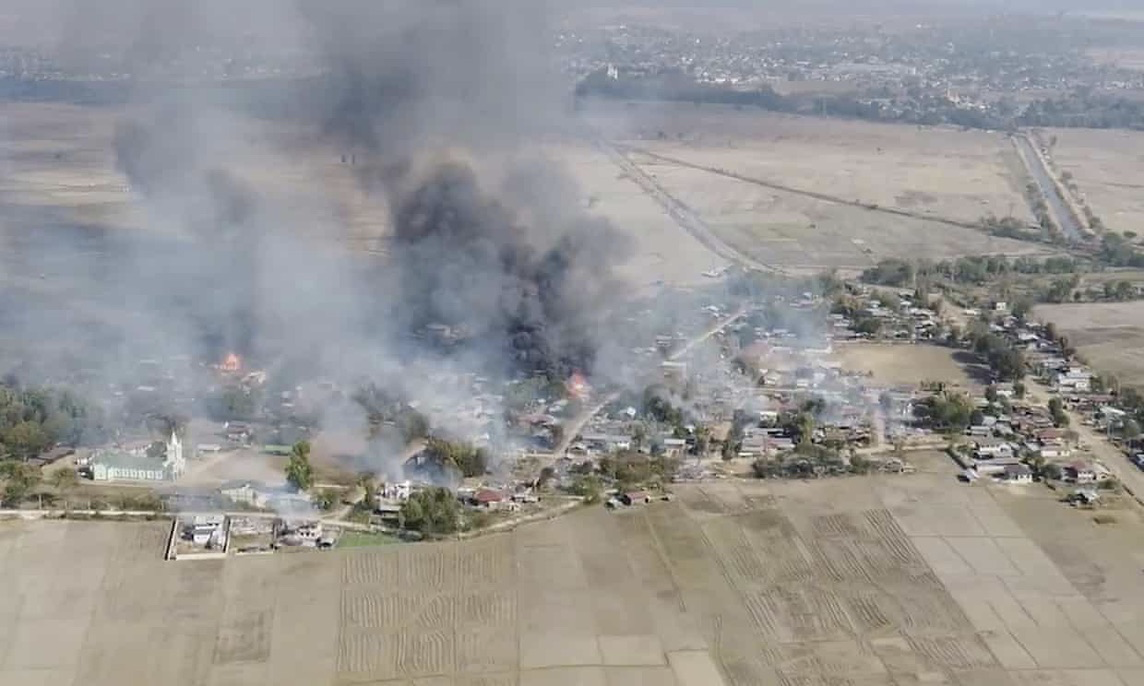 Some years back, the former Minister of Energy of Thailand asked that I join him for a visit to Myanmar to pitch the Metallurgical Construction Company of China as Total’s contractor for the Yadana Gas pipeline to transport natural gas from Myanmar to Thailand. We went into the Total General Manager’s office, and I discovered the Chinese leader did not speak one word of French or English. Therefore, through a strange mixture of Thai, English and French, I was able to make the presentation on behalf of the Chinese guy. His major sales point was they had 85,000 employees, would bid less than any other contractor with “proper guidance,” and would provide armed Chinese guards through any hostile territory. I walked out and told my Thai friend that Total would give the contract to a French company at a much higher price which they did.

Earlier this year, TotalEnergies said it was planning to join Chevron in withdrawing from Myanmar as the deteriorating rule of law “no longer allows TotalEnergies to make a sufficiently positive contribution in the country.” That announcement calls into question the decision of TotalEnergies to remain in Russia despite their invasion of Ukraine. It is interesting to compare Total’s decision to ignore the war crimes of Russia while BP, their British major oil company counterpart, is leaving Russia. 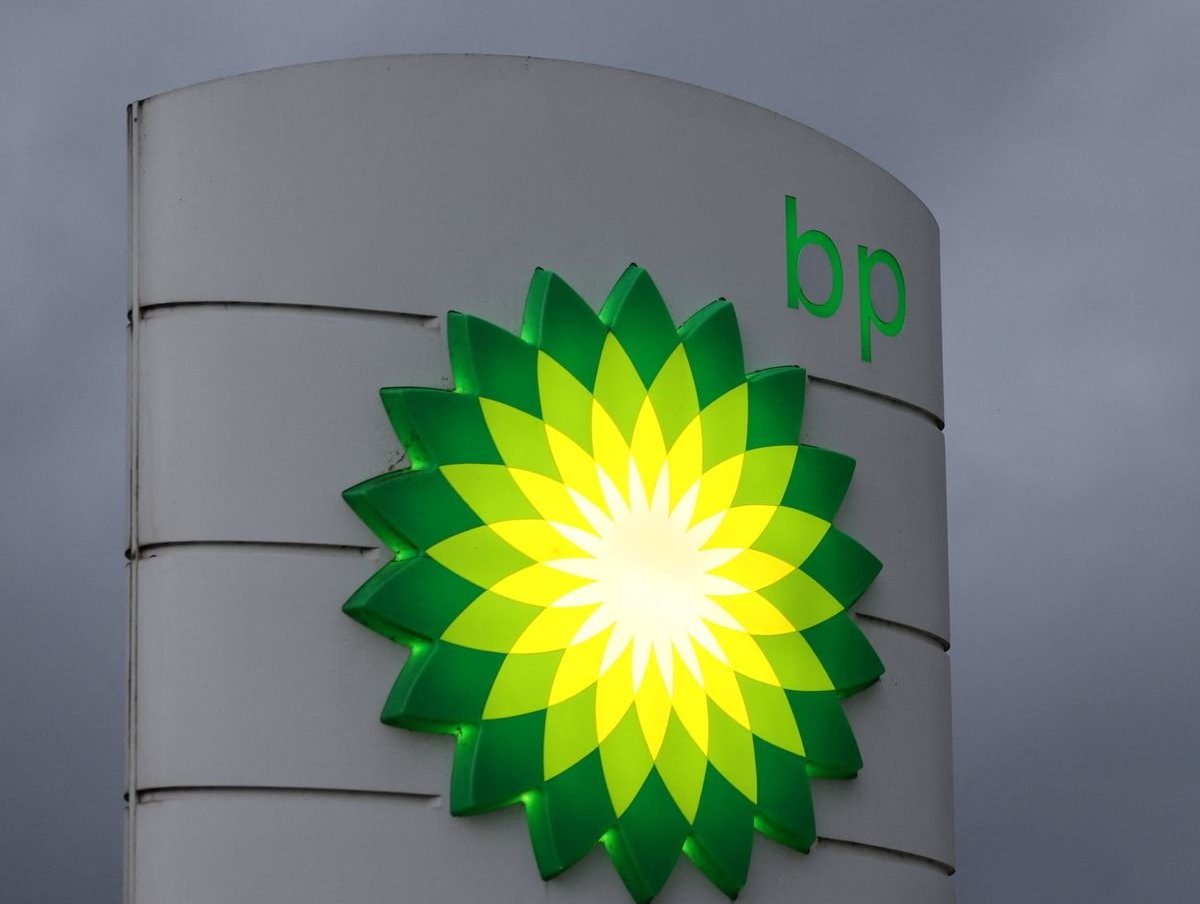 BP is writing off their Russian investment of $25 billion. On the other hand, Patrick Pouyanné, CEO of Total, said their financial exposure of $13.7 billion was “very manageable” though it does represent double digits in the company’s financial matrix indicators. The enormity of Total’s investment in Russia is captured by their underlying guidance of “laissez faire” which is their holy grail fallback when needed.  Take war crimes issues to The Hague and not Paris. 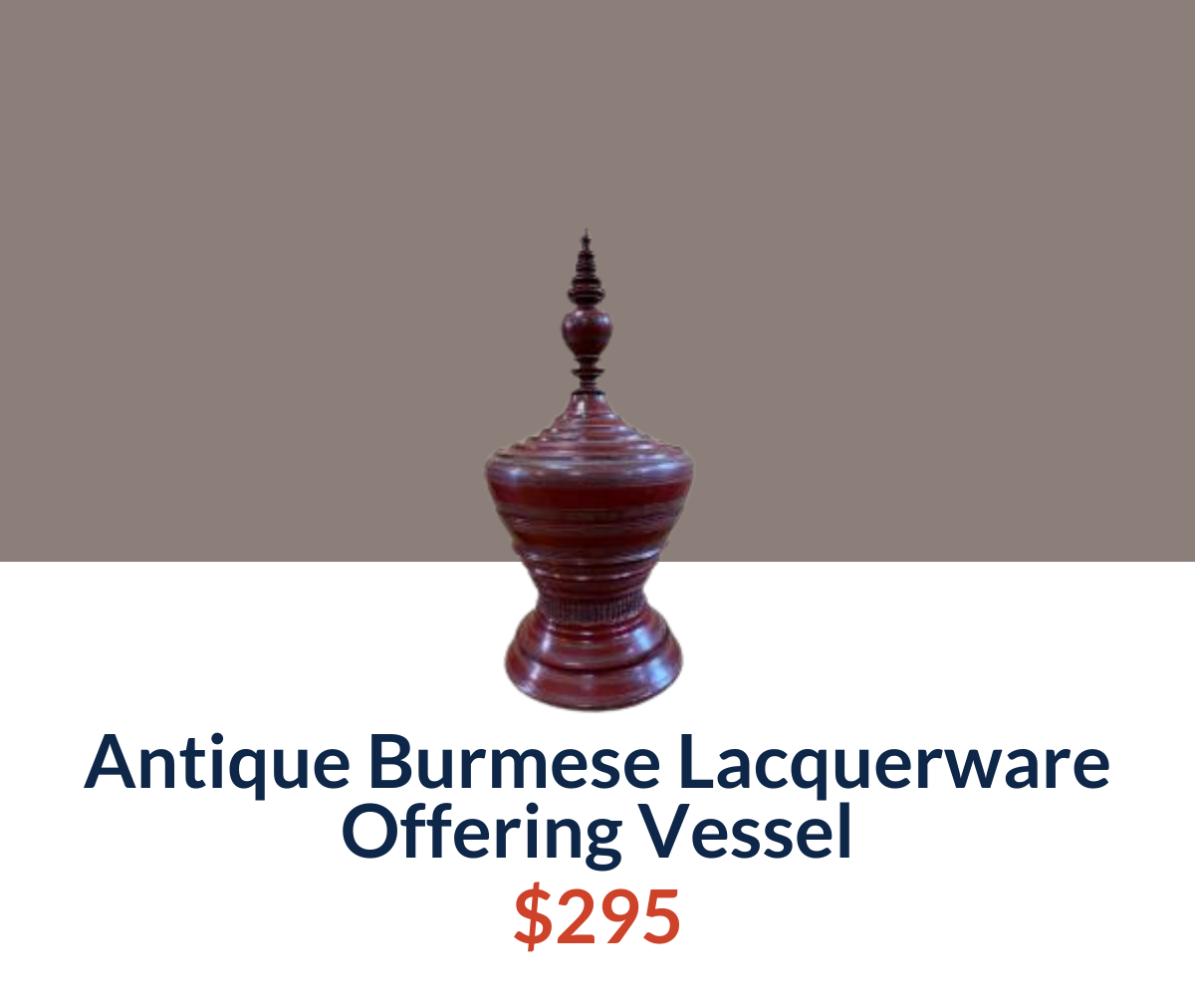 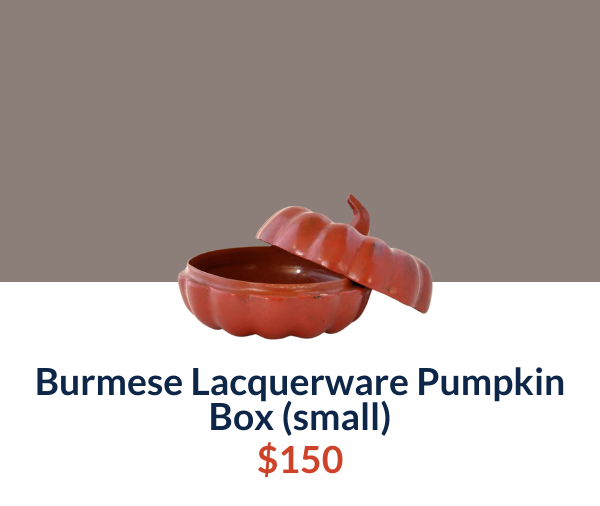 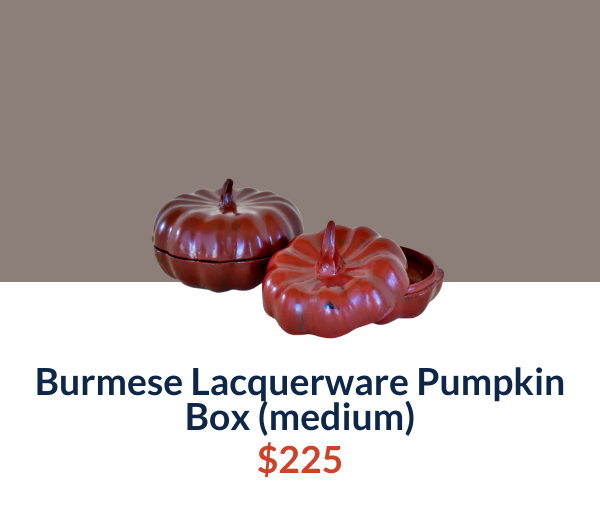