POLLUTION GUIDANCE FROM THE UNWASHED

Thailand has three distinct seasons: Cool from November—February, Hot from March—May, and Rainy (Monsoon) from June—October. A few weeks ago, The Bangkok Post reported that the Thai capital of Bangkok and the northern city of Chiang Mai were on the hit parade of the top five most polluted cities in the world behind the consistent leader of Beijing. Bangkok is polluted principally due to automotive emissions while the pollution in Chiang Mai arises from slash and burn farming, burning of crop residues, and forest fires due to the tinder box nature of the hot season. 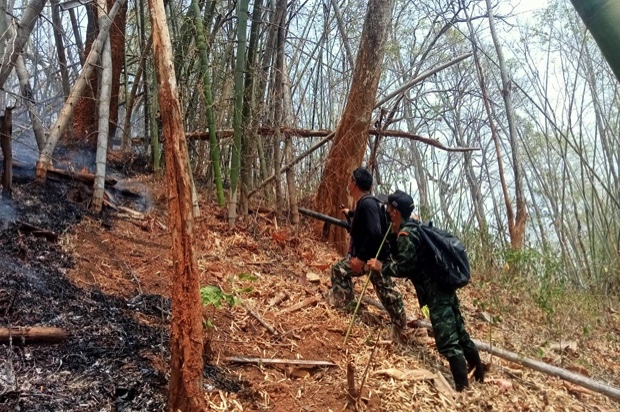 The image of the fire fighters reflects their efforts to extinguish a fire in a mountainous area outside of Chiang Mai which could just as well have been set following the long-accepted practice of the slash and burn approach to agriculture. The Hmong tribal people typically planted poppy in the burned mountainsides and ultimately moved on to another mountainside when the soil was depleted. As the rainy season follows the hot season, it is no mystery that depleted soil cannot withstand torrential monsoon rains. Therefore, the soil washes downhill resulting in erosion which impacts the southern waterways which are already suffering water shortages as result of the hydroelectric dams to the north. 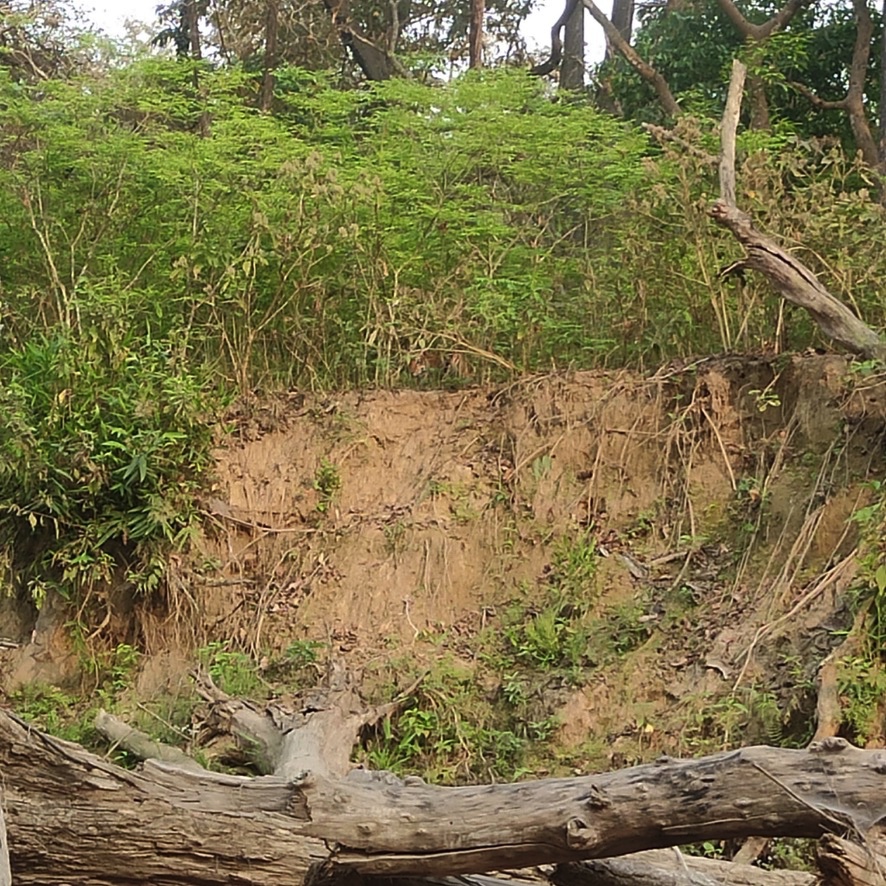 Years ago, I spent time in Karen tribal villages on the Thai/Burma border like the one shown here. The villagers would live by subsistence farming, hunting and pretty much extracting what they could from the jungle/rainforest.  On occasion, opium would be smuggled from Burma for them to transport along the path to the lucrative markets in Bangkok. We lived alongside the villagers, bathing together in the river, and sharing some curries and smoked venison. Therefore, we seemed to fit right in with them.  On the other hand, the Thai people are generally derisive of all hill tribes with each tribe being given a distinctive derogatory name. I wore a red Karen shirt like the gentleman in the image which caused me to think I fit right in the Karen tribe even though I was accompanied by Thais and Colonel Chang of the Thai Communist Suppression Organization.

Well, lo and behold, The Bangkok Post recently published an article entitled Treat Karen-style Farming with Respect which would likely be one of the rare occasions where a hill tribe would be offered that recognition by the Thai people. The article focuses on the rotational farming system practiced by the Karen people and other ethnic minority groups. Most people would have to agree that slash-and-burn farming is destructive while rotational farming enables the soil to recover without causing erosion.

The enlightened hill tribes begin with slash-and-burn to clear a 20-acre plot of mountainous terrain, plant their crops on the 20 acre-plot, harvest and then move on to another 20-acre plot for the next planting. Depending on the nature of the soil, they return to the original plot after 7 to 10 years to repeat the process which is illustrated by year in the image shown. A Thai Senate Human Rights group from Bangkok took the local provincial Thai administration officials to witness the Karen land administration process. The local authorities were amazed at the successful conservation techniques which had been followed by the Karen people for decades.  Deforestation by logging companies cutting teak and illegal opium growers had denigrated all hill tribe approaches to agriculture. The annual rotation system is highlighted in this image. It makes you wonder if the Thai people will discard their derogatory names for hill tribes and utilize the names with which they call themselves though only a handful of Thai people would know those names. By the way, the Karen people wearing the attire, shown in the previous photo, call themselves “Paa Kaa Kha Yaw.” Be the first one in your village to impress others with your knowledge of these people. 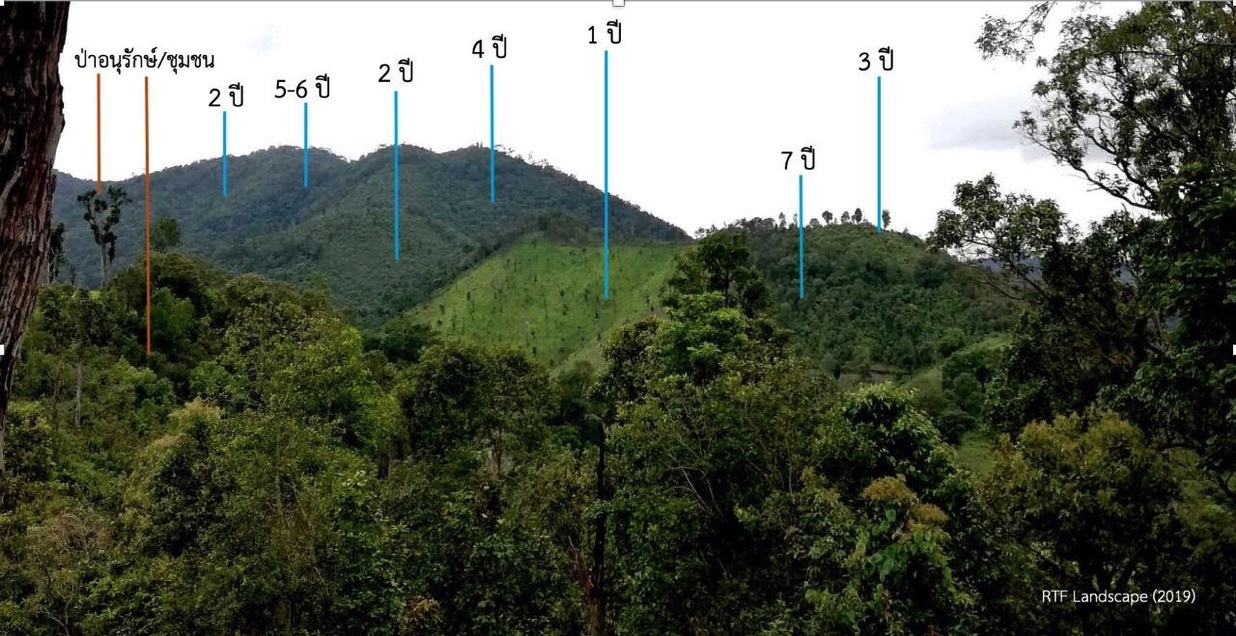 Ultimately, I cut strips from my Paa Kaa Kha Yaw shirt to put on my favorite jungle jacket.  As I survived those days with some help from my Thai friends, I added a Thai military insignia in their memories.  If you are going to wear a representative army insignia, you might as well kick it up appropriately, so I made myself a four-star Thai general. 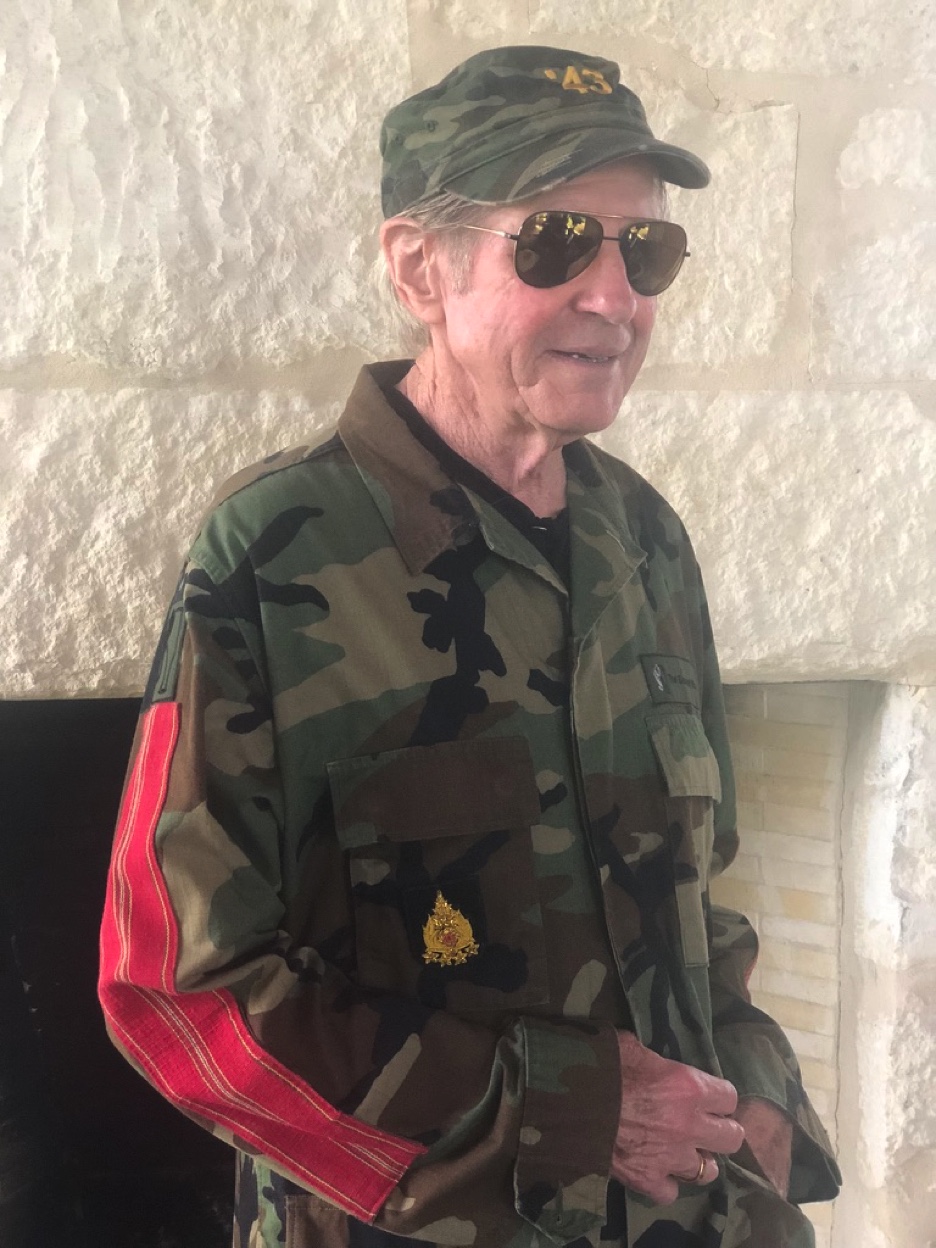 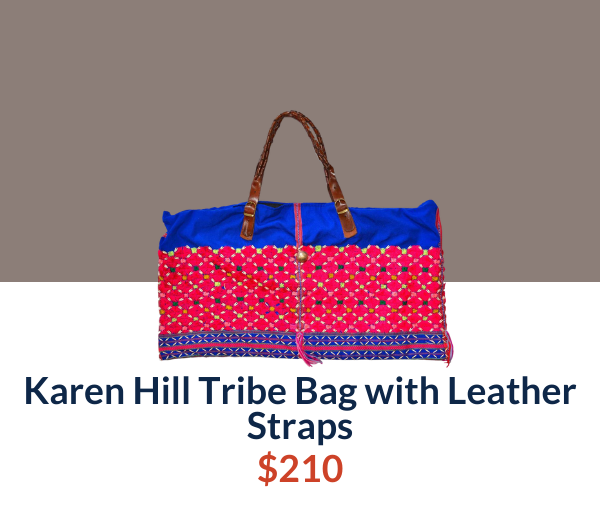 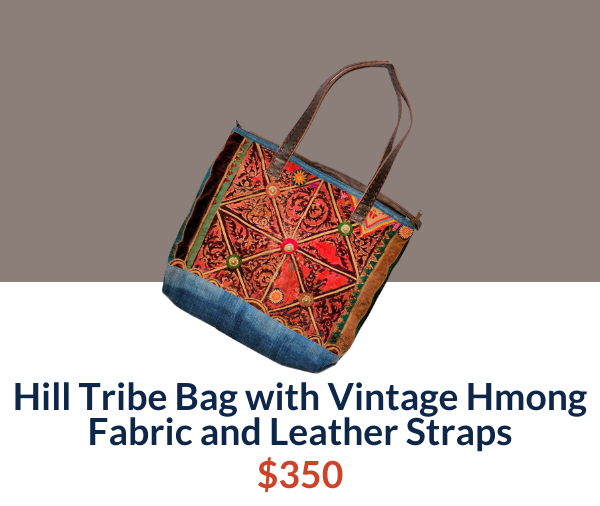