In the past couple of months, the world has taken a dramatic turn that illustrates the frailty of autocratic governments in two of my least favorite places on the planet—China and Russia. I had business dealings in China for some twenty years and was a pioneer in the privatization of a Russian state oil company. Fortunately, all our people made it out of both places with no loss of life and we made money. Once out, I swore I would never go back and have held to that conviction. Current events suggest few westerners would be welcome in either country. Accordingly, “Emperor Xi Jinping” and “Tsar Putin” have their hands full now which could cause their objectives of life-long reigns to be in jeopardy. It could not happen to two more deserving guys.  As the Financial Times image illustrates below, actions by the “tsar” and the “emperor”  have strengthened the resolve of the western world to stand up to such arrogant, callous bullies. 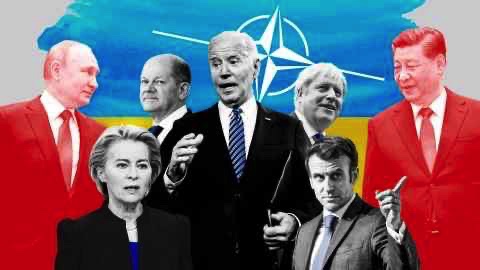 Putin’s invasion of Ukraine has dominated news broadcasts for several months. There is no question that it was a top-down decision made by Putin without a clear recognition of what the reaction of the western world would be.  Moreover, he could not have envisioned the unifying impact it would have on the west and the abhorrence of normal societies to the evident war crimes being committed daily. Further, his military leaders and advisors either did not grasp the weakness of Russian forces, the determination of the people of Ukraine, or they were personally afraid to speak truthfully in front of the “tsar.” 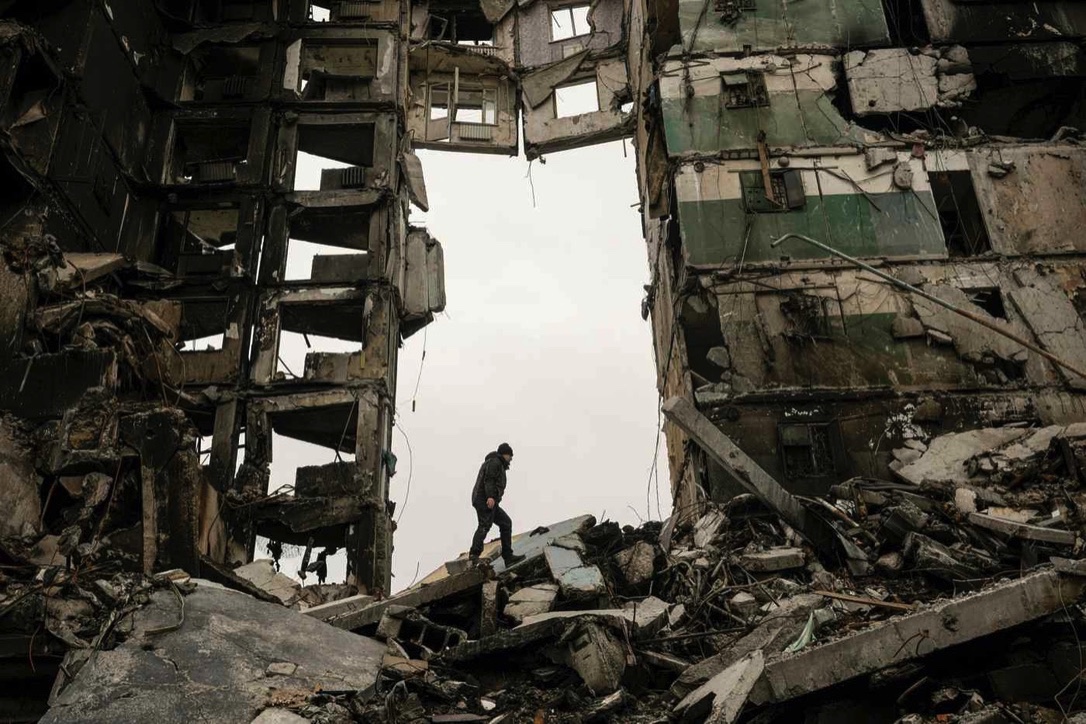 Images such as this Ukraine apartment building do not find their way into Russian newscasts.  On the other hand, eventually the high losses of poorly led Russian conscripted soldiers will become crystal clear when the coffins begin to stack up back home.  Moreover, the sobering economic impact of sanctions placed on Russia combined with the confiscation of oligarch wealth, might cause some Russians to question whether this war was necessary and worth the hard times facing Mother Russia. Perhaps Russian leadership was just drinking their own vodka with no recognition of reality which is traditionally ignored in that country.

The New York Times recently published an article entitled, China’s Zero Covid Strategy Shows Perils of Autocracy , which is a repeat of Chairman Mao’s edict in 1958 to eliminate sparrows as they ate grain. His experts advised against taking such steps as sparrows also ate insects which, in fact, could destroy the crops. It turns out the experts were correct as the sparrow elimination was overwhelming successful as was the insect destruction of crops which led to a widespread famine in China and millions of deaths. Xi Jinping, as the equivalent of Mao in today’s world, addressed the pandemic in 2020 by denying the source of Covid-19 in Wuhan, China and quickly adopting a Zero Covid Policy which worked reasonably well until the Omicron variant came along. At that time, Xi relied on mass testing, quarantine and lockdowns. 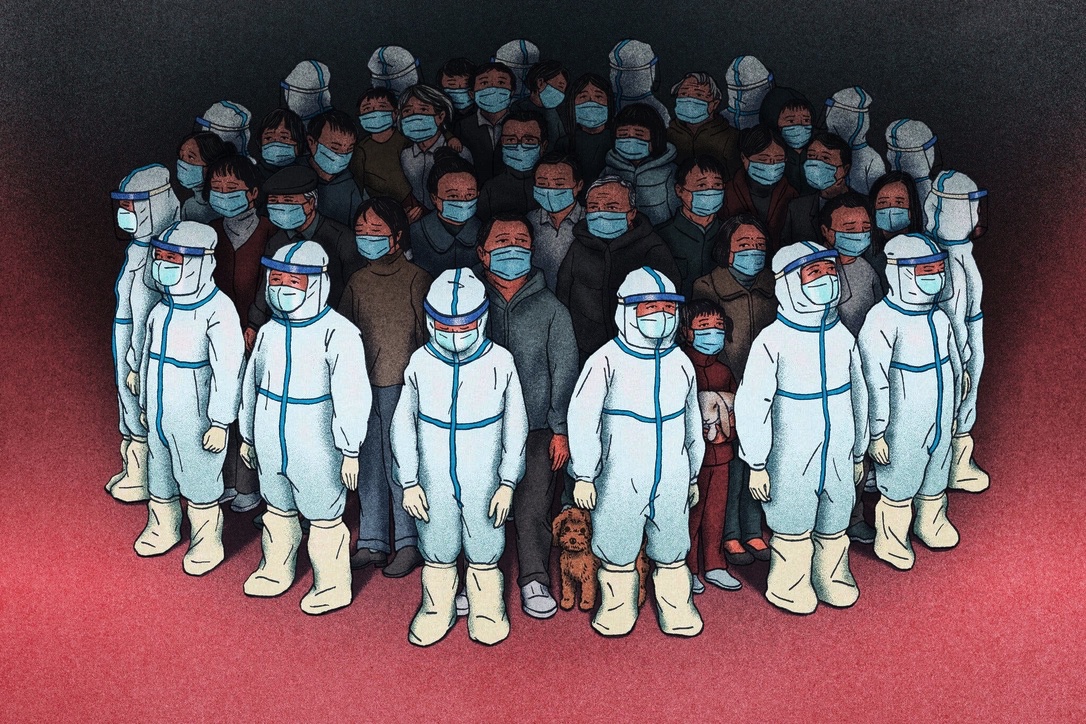 However, the Omicron variant is more highly transmittable than other variants of Covid-19 but has a less serious result for those people fully vaccinated. Nonetheless, Xi cannot back off from his previous Zero Covid position particularly as the Party Congress will meet later this year and he expects to be reconfirmed for a third term.  His experts have advised against his previous approach to the pandemic, but the “emperor” has ignored his advisors and proceeded on his own as it would be very difficult to withdraw from what was highly touted in the past.

The result has been the quarantine and lockdown of some 400 million people in China with 25 million of them in the more sophisticated city of Shanghai. There are several flaws in Xi’s obstinate behavior, the Chinese-developed Covid vaccine has provided less immunity to the Omicron variant and few of the elderly were vaccinated. The people were locked down on short notice without planning for food deliveries. Given the lockdown and food shortages, their living conditions have deteriorated significantly and they are most unhappy.

As is the case in totalitarian countries, government censors closely monitor and delete any adverse news that would damage their supreme leaders. A six-minute video entitled the “Sound of April” was released onto the Chinese web by a resident of Shanghai. It was eventually deleted by the censors, but it continues to be released in different versions and presented on the Chinese platform of Weechat. Perhaps Xi has been consuming his wretched drink of “baijiu” and lost sight of the true welfare of his flock of some 1.4 billion people who have no vote. In the Chinese city of Harbin, which is only 240 miles across from the Russian border, the awful baijiu tastes more like vodka which makes it a bit more tolerable as an anti-freeze beverage in the winter. 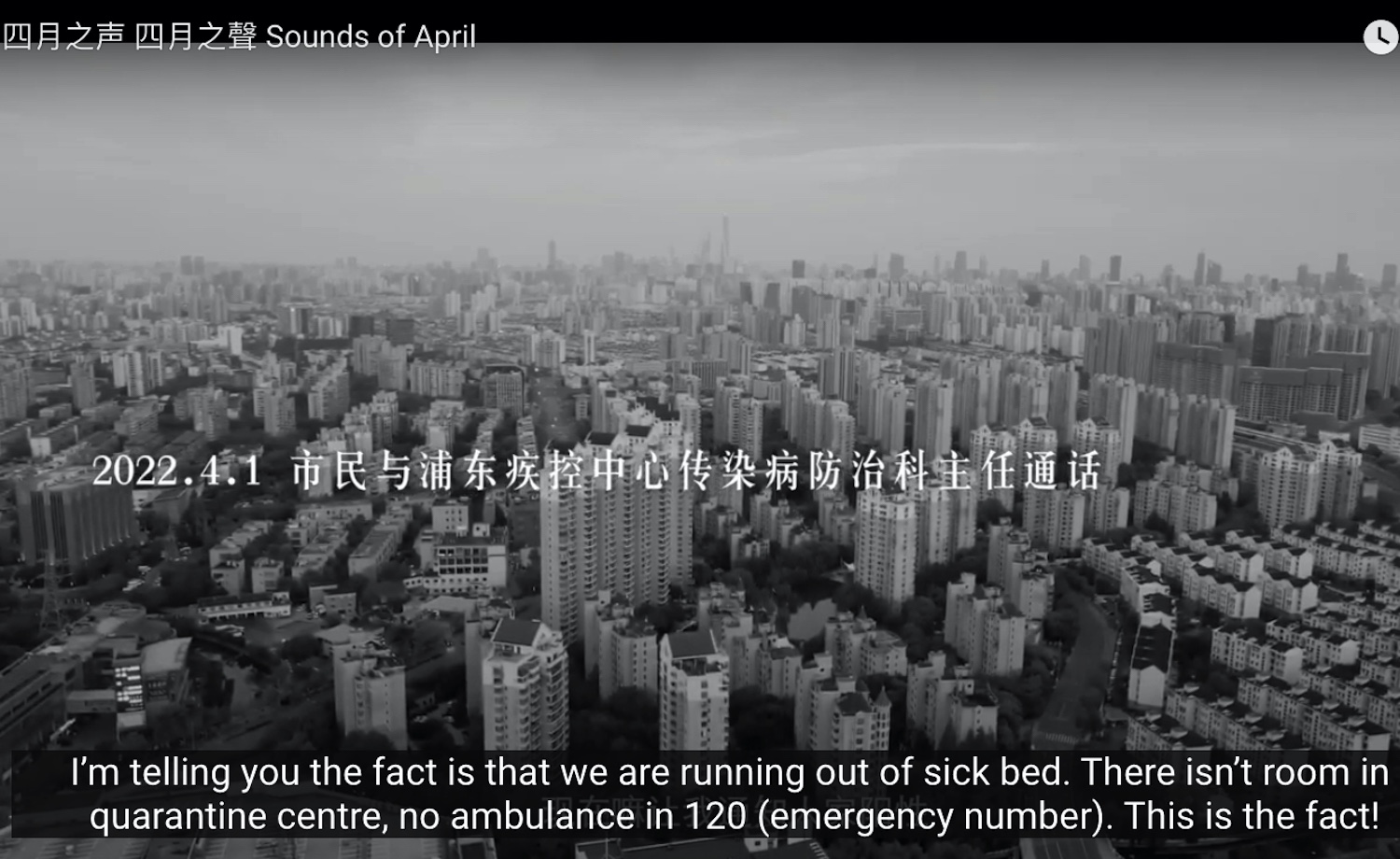 Moreover, the Chinese economy has a very difficult economic headwind to maintain any semblance of the levels of their historic growth.  Accordingly, Xi recently defended his Zero Covid Policy to his unhappy constituents that he has previously considered slaves. Perhaps, they will have some influence over their representatives in the Party Congress when the economy goes south. 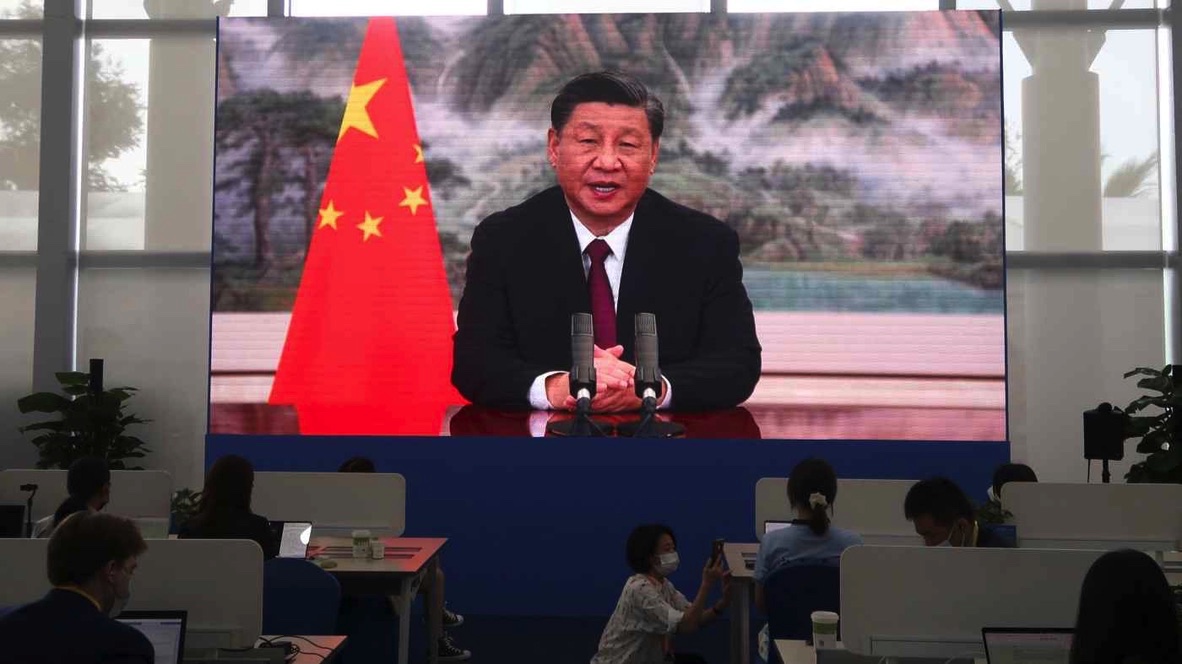 Autocracies have little compassion for human life and well-being. Lack of a free press and any possibility of debate are non-existent in those environments. Putin and Xi cozy up to each other to keep their own jobs intact while seeking to diminish the power of the western world with its debilitating principles of life, liberty and the pursuit of happiness.  Ultimately, human waves of people can become disenchanted with the “tsar” and the “emperor” and make their voices heard by revolution. It has happened in the past. 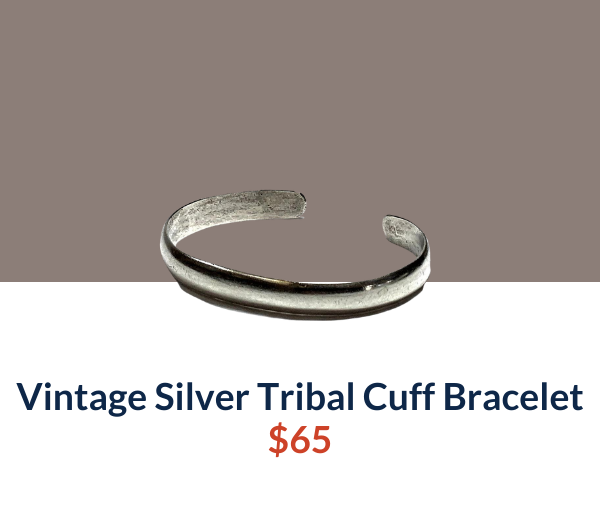 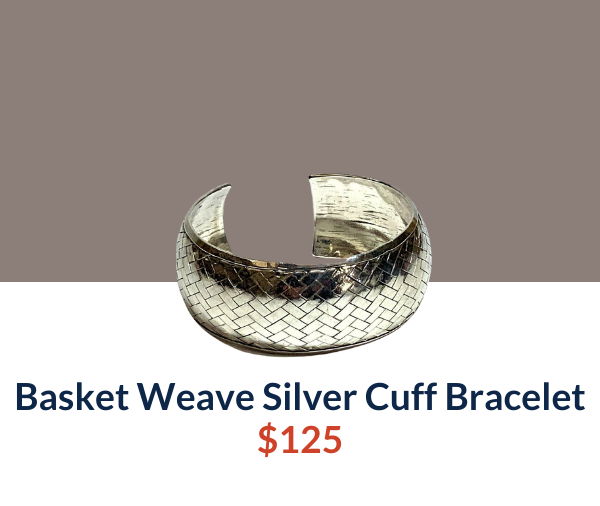 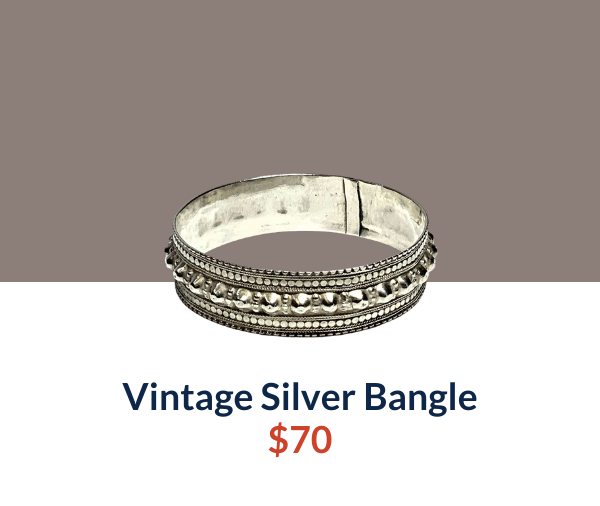