From one standpoint, I was quite fortunate to be in Japan at that time as my two youngest daughters were born in Yokohama, Japan. On the other hand, from the standpoint of political and economic upheaval in the world, it was a perfect storm.  Three massive political and economic events occurred during that period though only two of them impacted me in a major way.  Nikkei Asia recently published an article entitled Lessons from ‘Two Nixon Shocks of 1971 Still Valid .” Richard Nixon is shown announcing a decision to end the convertibility of the U.S. dollar to gold which underpinned the entire monetary system representing a monumental decision.  Clearly, the U.S. had suffered tremendously from the currency drain that the Vietnam War had placed on its own economy and wanted to share that miserable experience.

One month later, Nixon announced that he would visit China the following year. That announcement did not impact me particularly, but another somewhat related shoe dropped that kept me scrambling and that was the reversion of Okinawa to Japan.  Strangely, there was a relationship between Okinawa and the surprising change in monetary policy.  The Japanese were shocked to find out they were going to share some of the monetary adjustment pain of a foolish war. On the other hand, the Japanese were not in the same information club as Western Europe where the monetary change was widely rumored. Both the Okinawa reversion conditions and the monetary policy change became a nightmare for me. 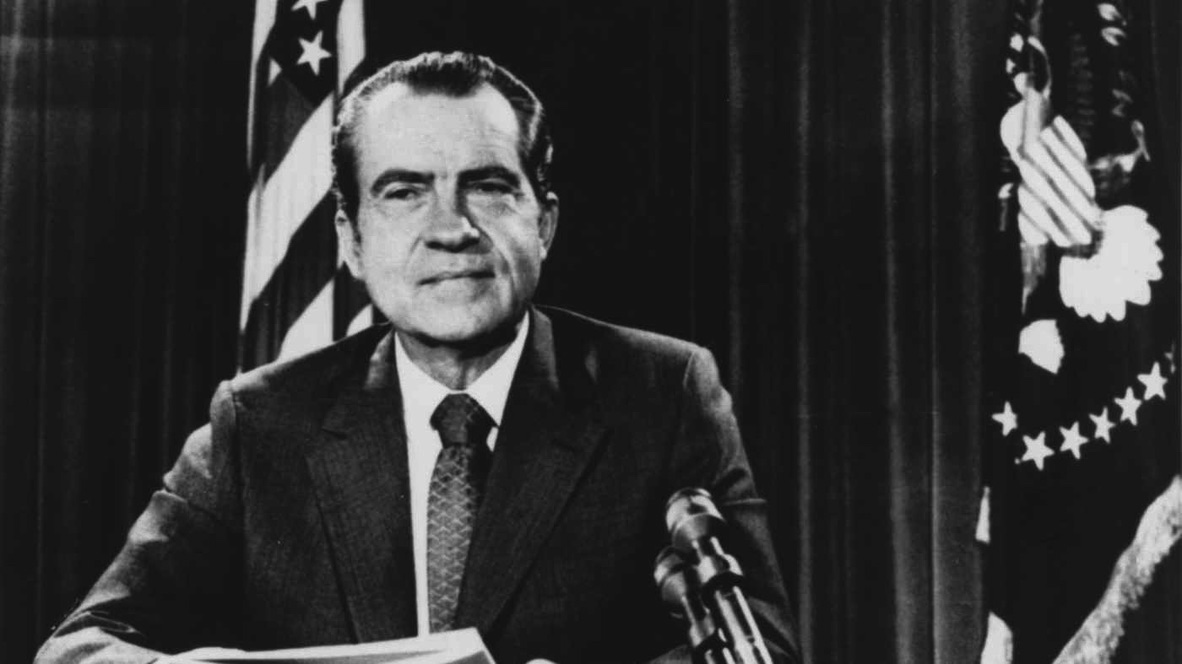 U.S. Presidential aide, Henry Kissinger, had secretly met with Chinese Premier Zhou Enlai in Beijing to arrange Nixon’s future visit to China. Nixon’s concept was to drive a wedge between China and the Soviet Union. The U.S. intelligence on both communist countries was upside down as China prospered and the Soviet Union fell apart for different reasons. Delivering remarks at the Richard Nixon Presidential Library and Museum in California, former Secretary of State Mike Pompeo observed: “President Nixon once said he feared he had created a ‘Frankenstein’ by opening the world to the CCP (Chinese Communist Party) …. and here we are.”

Kissinger remains very adept at diplomacy even at his age of 99.  I once observed as I walked past him in an exclusive New York private club that he was eating oatmeal for his lunch as others were having oysters on the half shell with bottles of crispy white wine.  Who can argue with his choice of food to enhance longevity? On another occasion I encountered him at a stellar reception in Washington where he was the center of attention being very impressive and knowledgeable. His charm clearly worked with Zhou Enlai as they both seem to have pleasant smiles on their faces. 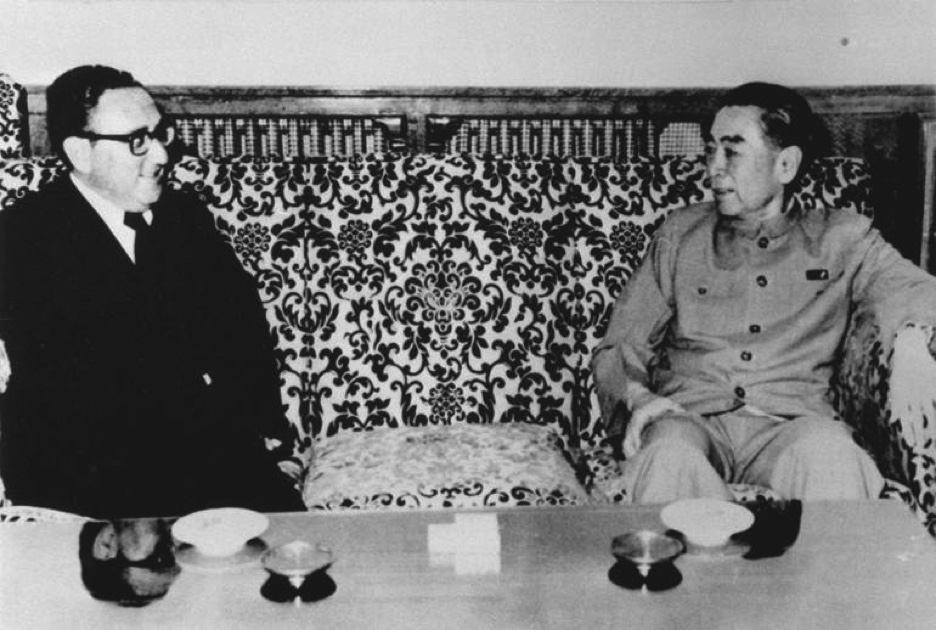 The critical issue arose from what was essentially a devaluation of the U.S. dollar when the Japanese exchange rate ultimately dropped from 360 yen to the U.S. dollar to as little 100 yen to the dollar. In other words, the U.S. dollar purchasing power in Japan lost more than two-thirds of its value. There was a massive accounting issue as the value of a very long history of Esso yen earnings and investments would depreciate by a like amount when converted to dollars. A catastrophic dollar reporting event would flow upstream to the parent company of Esso Standard Oil caused by its subsidiary, Esso Standard Sekiyu Kabushiki Kaisha, which was my employer. A financial guru from Esso and myself, as the local, were charged with the challenge of mitigating that massive financial impact. We struggled and ultimately had our concept approved by our audit firm following several trips back to New York.

Standard Oil had a long history of “lighting the lamps” of China by exporting kerosene to China since the Civil War era.  Therefore, there was a powerful incentive to develop refining capacity in Japan to refine products for China. The Japanese ultimately took some control of that process by requiring all refineries in Japan to have a minimum of fifty percent Japanese ownership.  Not only were the Japanese caught off guard with Nixon’s overtures to China, but they also believed Nixon forced them to grant excessive trade privileges to the U.S. to accomplish the return of Okinawa to Japan.  Accordingly, a 50% Japanese ownership requirement was imposed on Esso while we were building a new refinery in Okinawa prior to the reversion.  Esso had not thought through the necessity for the Japanese ownership as we were not good in developing corporate clubs with foreigners. The net result was a scramble to bring in Japanese companies into our venture to survive. I had a hand in putting the pieces together in that puzzle. 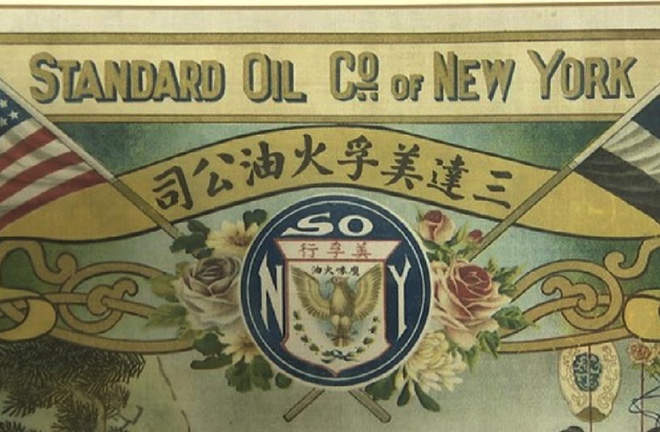 Japan recently celebrated its 50th Anniversary of the reversion of Okinawa to Japan.  It is a time when animosity has built in Okinawa by the residents regarding the U.S. military bases that remain there while the Chinese are always looking over at Okinawa which is closer to their potential target of Taiwan than it is to Japan. The Russian invasion of Ukraine and the Chinese penchant to create military positions on barren islands and atolls in the South China Sea have caused further unease in the region. On the other hand, U.S. air power in Okinawa would be a frontline of defense in any military confrontation with China.

Japanese Prime Minister Fumio Kishida is shown in a recent visit to the U.S. military’s Camp Foster on the 50th anniversary of the southern island prefecture’s reversion to Japan from U.S. rule. 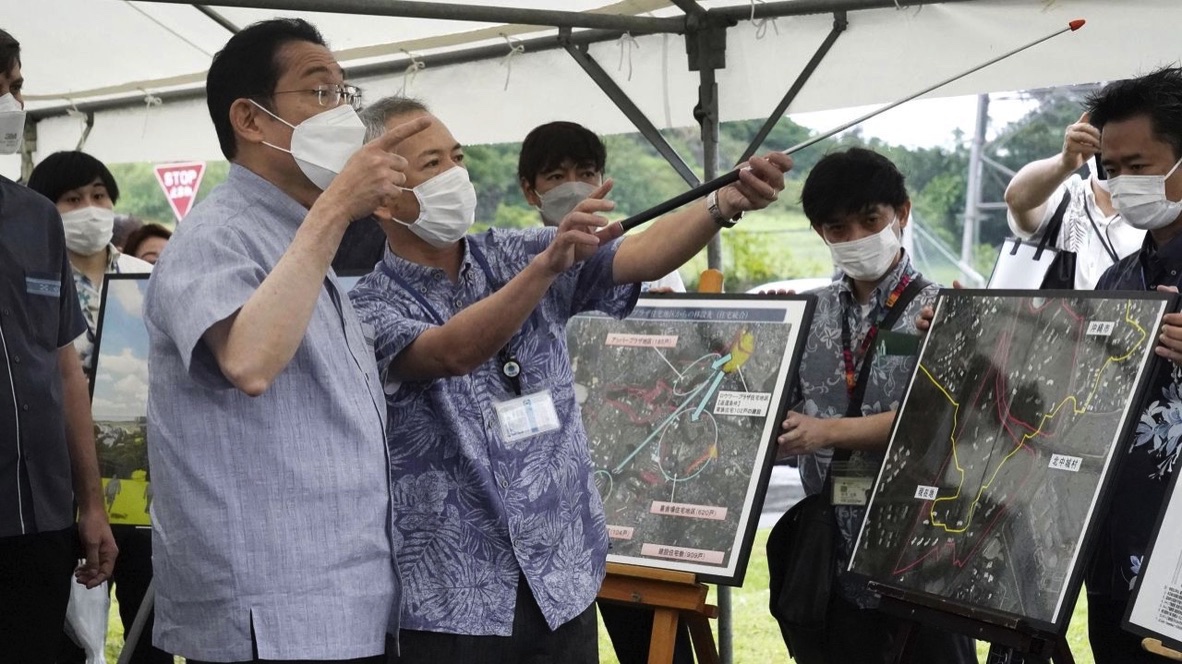 The Battle of Okinawa was a definite turning point in the defeat of the Japanese. Both sides suffered huge losses with the U.S. having 49,000 casualties. Of those casualties, 12,520 were killed, including the commanding General Buckner, just 18 days before the 83-day battle ended. The Japanese losses were horrific with 110,000 Japanese soldiers losing their lives and somewhere between 40,000 and 150,000 Okinawa citizens were also killed. Respect for those lost was also given during the anniversary of reversion. Upon my many visits to Okinawa, I have never felt uncomfortable with the native Ryukyus people though I could not say the same relative to Hiroshima. 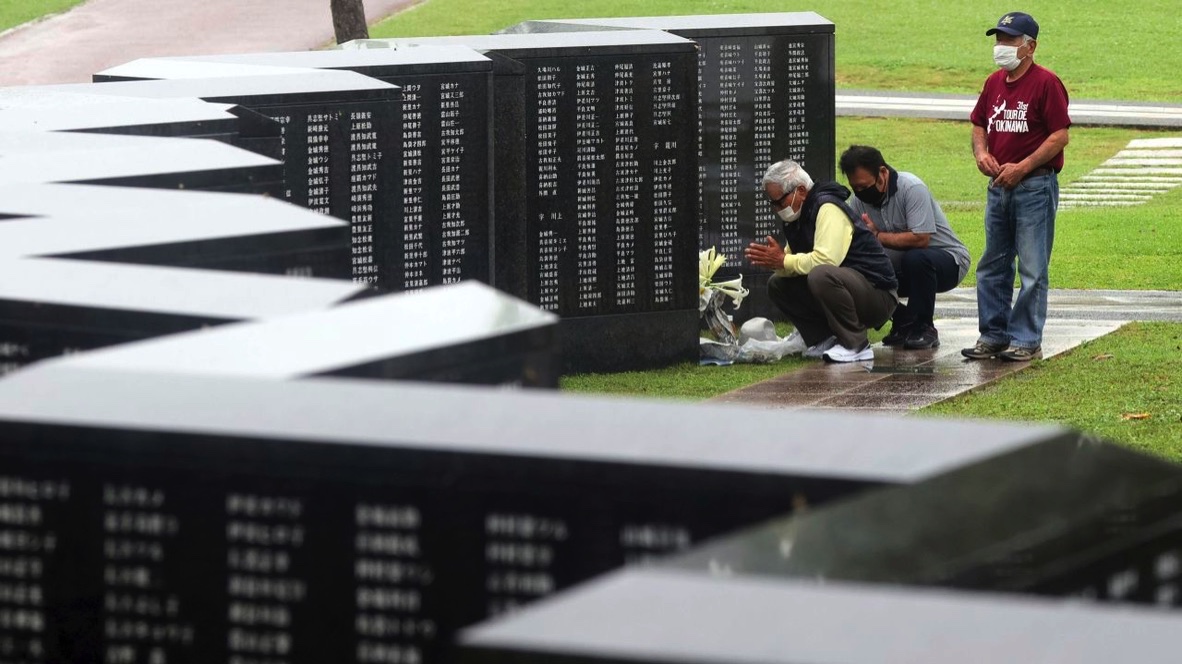 It was a stressful period in Japan, but it did draw me out of the jungle of Southeast Asia and provided a significant amount of show time back in New York HQ.  Moreover, after three years there, I was transferred back to my nostalgic home of Southeast Asia just in time to experience the last two years of the U.S. folly in Vietnam. At this juncture, both Japan and Southeast Asia are on our normal travel itinerary. 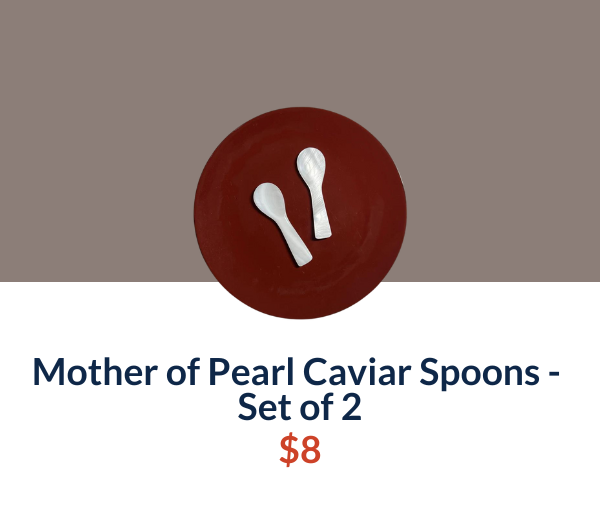 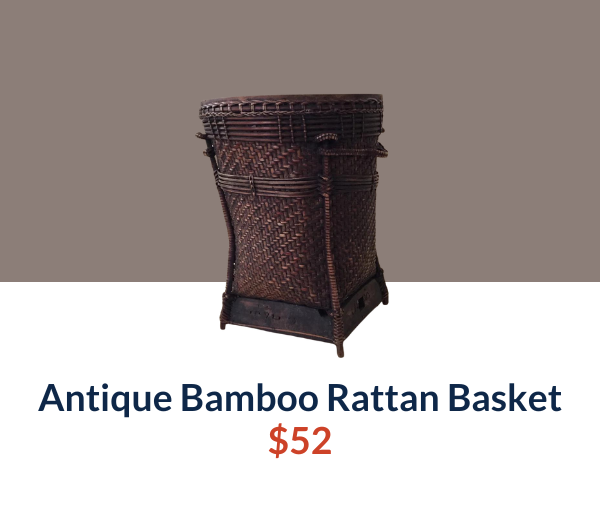 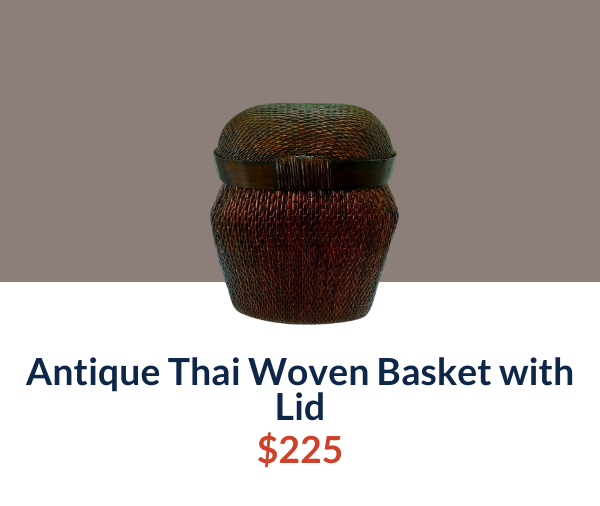