HONG KONG AND SHIANGHAI WILL NEVER BE THE SAME

In 1968, I stopped in Hong Kong while in route to Southeast Asia to begin my lifelong adventure there. Since that time, both Hong Kong and Shanghai have changed dramatically for the worse in the past five to ten years or so. At that time, Hong Kong was an escape hatch from the war troubles of Southeast Asia to shop, stay at wonderful hotels and enjoy both western and Chinese food. In fact, I sent one of my people to Hong Kong to buy a duty-free tape recorder as a senior Thai corporate officer and member of the royal family was retiring and I wanted to honor his gift request. It was “duty-free” as there would be no Thai custom issues when it was brought home to Bangkok. There were very few limits placed on this gentleman as he asked to spend some personal time with the singer at his farewell party.

For many years, I had a direct involvement in Hong Kong serving on several Boards of Directors as the financial markets there began to explode. Joey and I were there shortly before the handover from the United Kingdom to the People’s Republic of China at midnight on July 1, 1997. “Freedom at Midnight” was a term generated by the British to provide independence to former colonies or territories. However, over time it has become evident to the people of Hong Kong that personal freedoms have gone up in smoke.

Shortly after the Hong Kong handover, I found myself in Shanghai which was one of the few places in China that I liked. It had a deep western influence going back in time and interesting architecture to reflect its history in trade, commerce and a vibrant financial center. My conclusion was that Shanghai would evolve to give Hong Kong a run for its money. In fact, both cities continued to develop into financial centers and become the home of many of the most sophisticated and cultured Chinese on the planet. However, “Emperor for Life,” Xi Jinping is rapidly putting an end to that distinction.  As residents of Hong Kong flee, a booming business has sprung up in “goodbye” greeting cards and souvenirs as illustrated in the South China Morning Post. 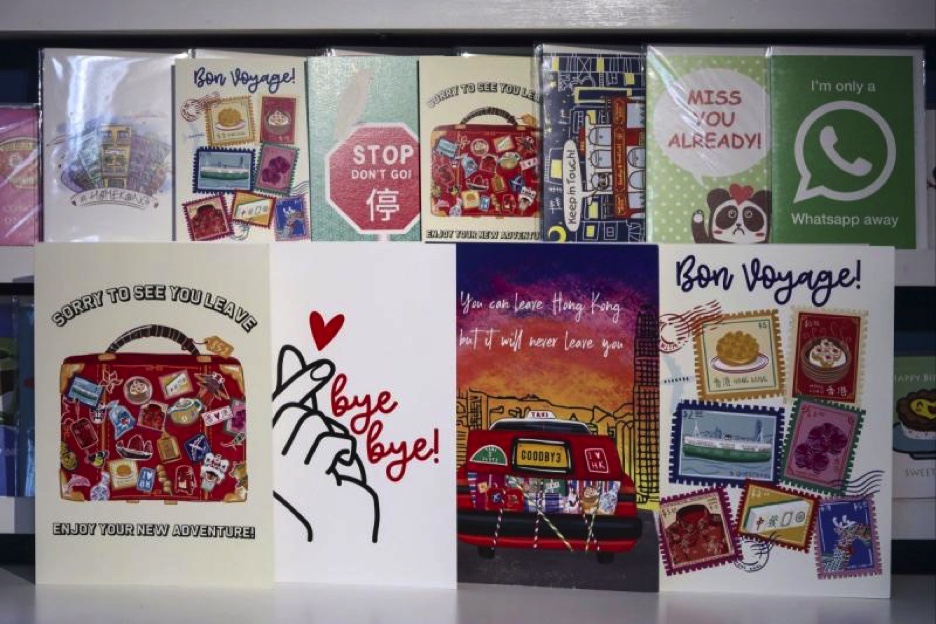 Formerly, these symbolic icons of Hong Kong were traditional memorabilia for tourist visitors. However, Beijing’s imposition of the national security law on Hong Kong in 2020 generated a massive wave of emigration from the former colony to countries such as the United Kingdom, Canada, and Australia as they eased their immigration rules from their former member of the Commonwealth. A second surge in emigration was spawned by the fifth breakout of Covid-19 that created disgust on the part of many expatriate residents with ongoing tight pandemic restrictions.

Recently Nikkei Asia published an article entitled Xi’s Mimicking of Ming Dynasty’s “Zero-Plague” Policy Fuels Anger highlighting that Xi Jinping has shown little sign of changing his zero-Covid policy. Pandemic controls have been raised and lowered like window shades in Shanghai, while there is no evidence of any easing of controls in China’s zero-covid policy which is an illusory dream. The more easily transmitted omicron variant illustrates the folly of such an approach. Experts have urged China to inoculate using Western vaccines, which have been proven effective against new strains, and shift to a “live with Covid policy.” Xi told a Politburo Standing Committee meeting on May 5 that they should “resolutely fight any attempts to distort, question or dismiss China’s Covid policy.” The committee then reaffirmed that they “won the battle to defend Wuhan” and can do the same for bigger Shanghai.” 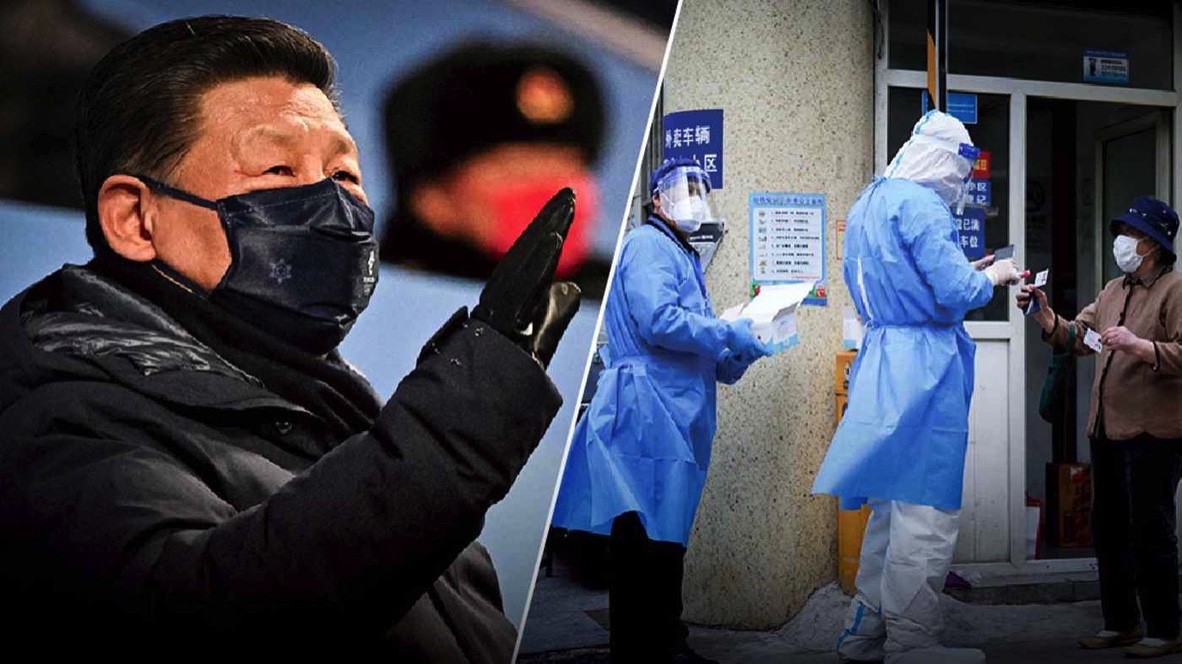 Xi, as an avid student of imperial history, appears to model his rule on the Ming Dynasty some eight thousand years ago which lasted three centuries. The bubonic plague or Black Death had ripped Europe as well as China to which the Ming emperor responded with a “zero-plague” policy. Kyoto Prefectural University professor Takashi Okamoto, an expert in Chinese history, proposes the policy worked during that era by restricting movement of people and goods. Therefore, it enabled the dynasty to maintain its authoritarian empire and has defined Xi’s path.

Many things have changed over that long ago period in terms of personal freedoms, trade, and commerce as well as the ability of people to freely communicate. More importantly the practice of medicine is in a different stratosphere. Ultimately, isolation is not the answer in a modern world but who will say that to the “wannabe emperor for life, Xi” living with a play book that is three thousand years old? The Shanghai airport shown here looks a bit empty. 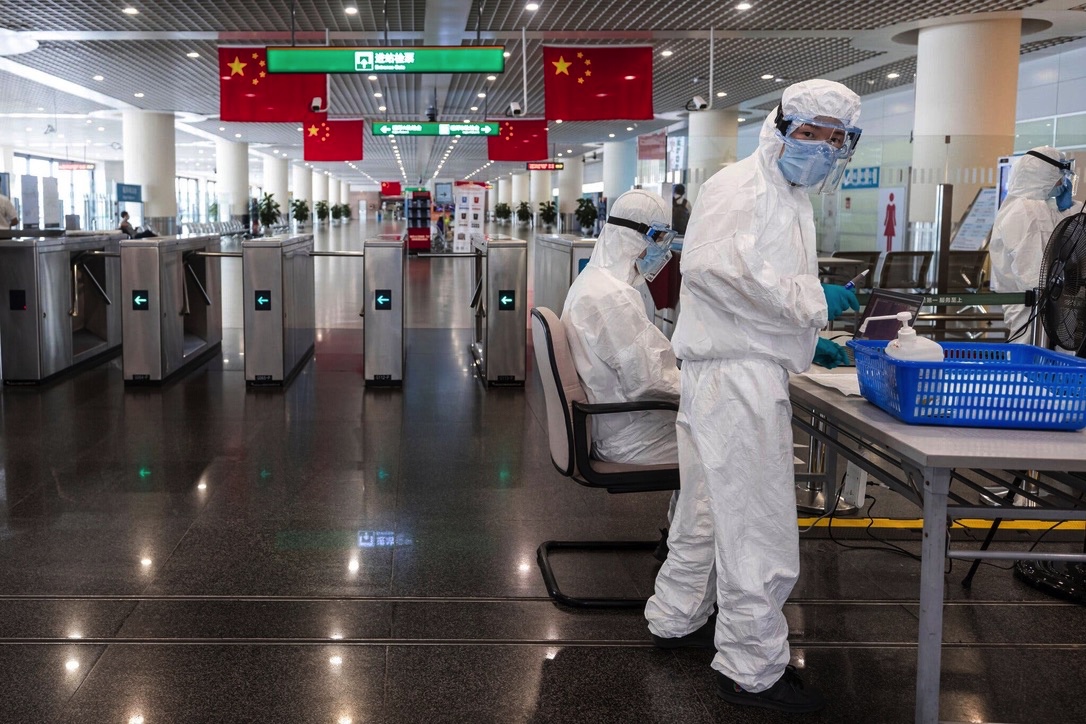 Moreover, the Shanghai Stock Exchange is clearly shuttered as well.  Accordingly, isolation is not the proper prescription for a country that is dependent upon economic growth to offset any free choices on the part of the population. 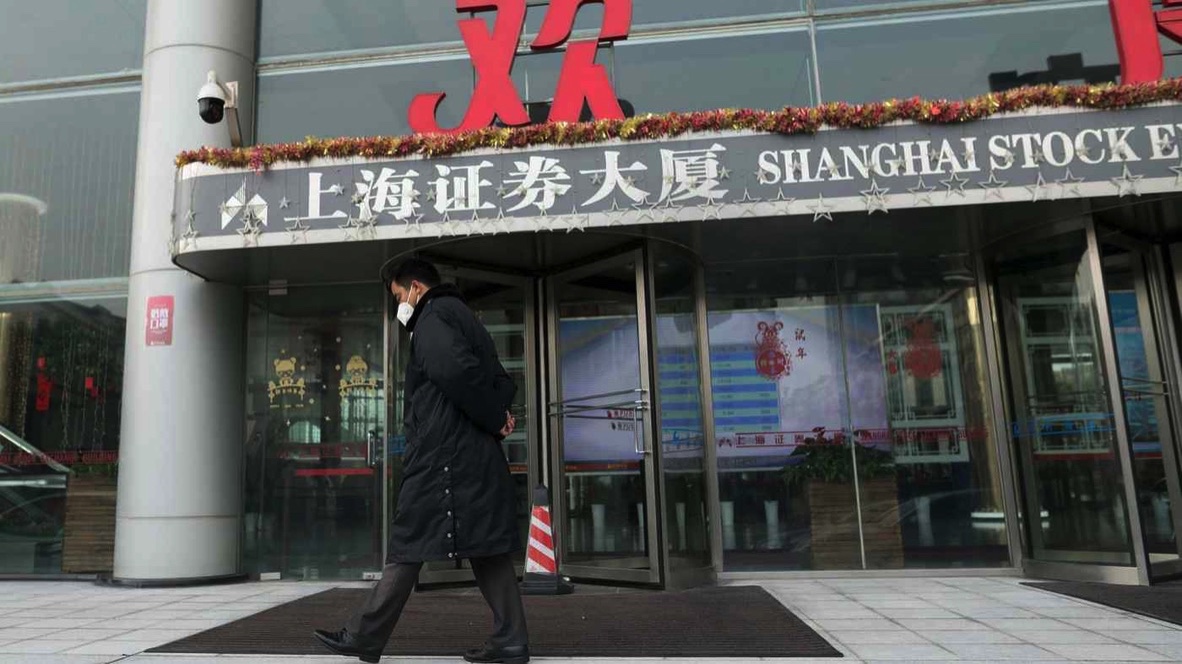 Wuhan is one place, but Shanghai is the home of many highly educated and sophisticated people.  Professor Shin Kawashima, professor at the University of Tokyo and China specialist points out that “Xi may not have actually said there should literally be no infections, but party loyalists may have communicated that as policy.” Public opinion can influence policies in democracies to correct mistakes. However, Communist Party rule dictates that everyone in the party play ball and go along even though the “emperor may have no clothes.”

Professor Okamoto points out that “Xi’s heavy-handed rule over the past decade could raise the risk of similar turmoil that caused the Ming Dynasty to collapse.” In that event, the outcome would be the same as the demise of the Ming Dynasty and disrupt Xi’s dream of being emperor for life. Maybe archeologists will find Xi statutes in Chinese tombs thousands of years from now if the planet is still alive at that time. 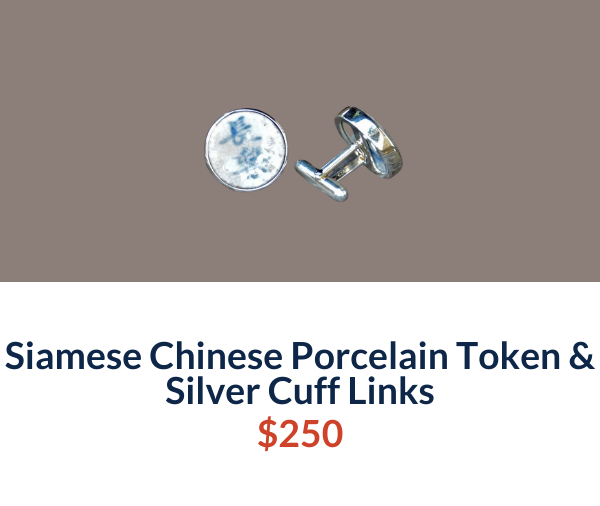 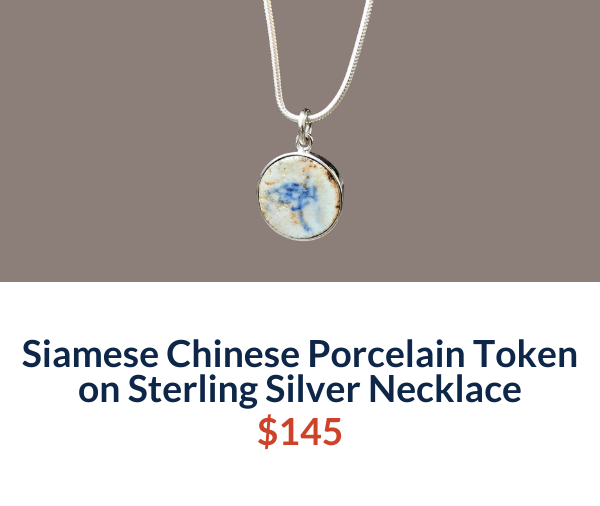 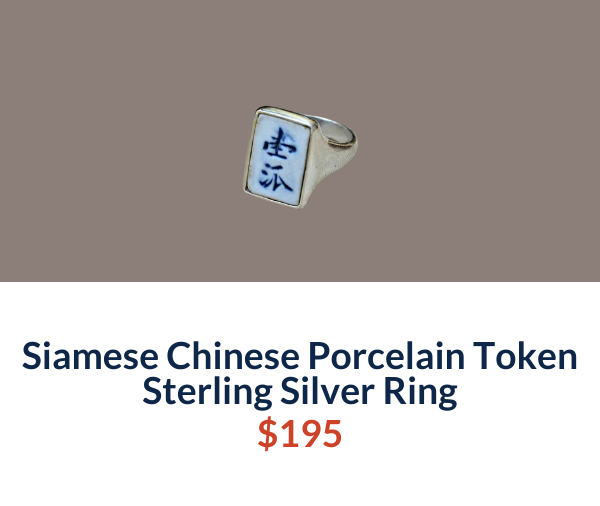