We have just received updates from our English language teachers in Ban Ta Klang, Thailand which is home to some three hundred elephants supported by The Elephant Story and The Golden Triangle Asian Elephant Foundation . Everything seems to be returning to normal there following the extended pandemic lockdown. The isolation of the village from the rest of Thailand likely lessened the Covid impact on these people. The students were excited to return to school as were our teachers, Maricell Ballon and Rachel Mae. There are a lot of smiles on the faces of the younger students as they sit under the image of revered King Bhumipol in the background who passed away at age ninety in 2016.  Some things are timeless. 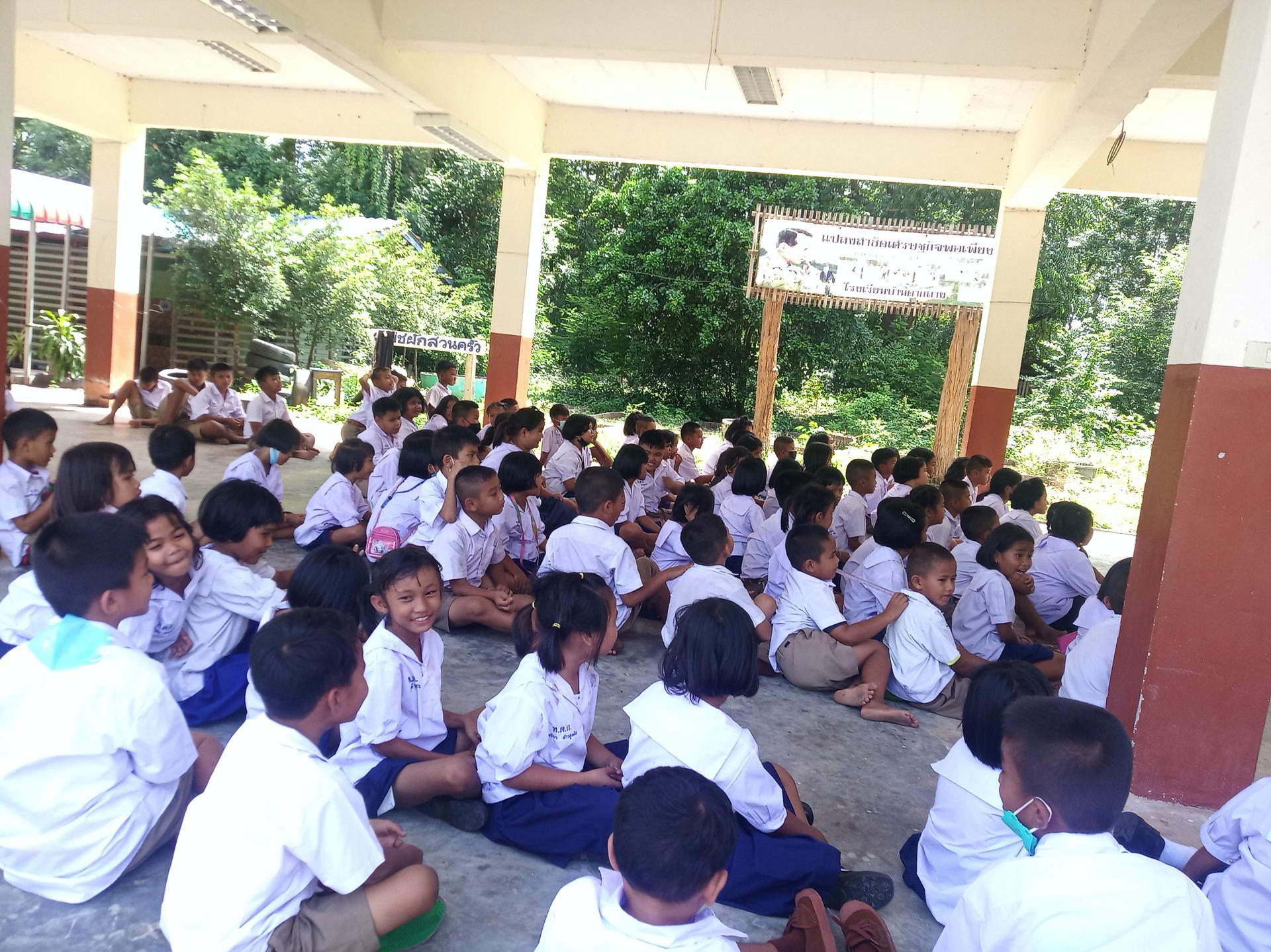 The younger students began their school term by electing officers for the respective classes. The initial step was to brief them on the candidates that stepped up for the task. 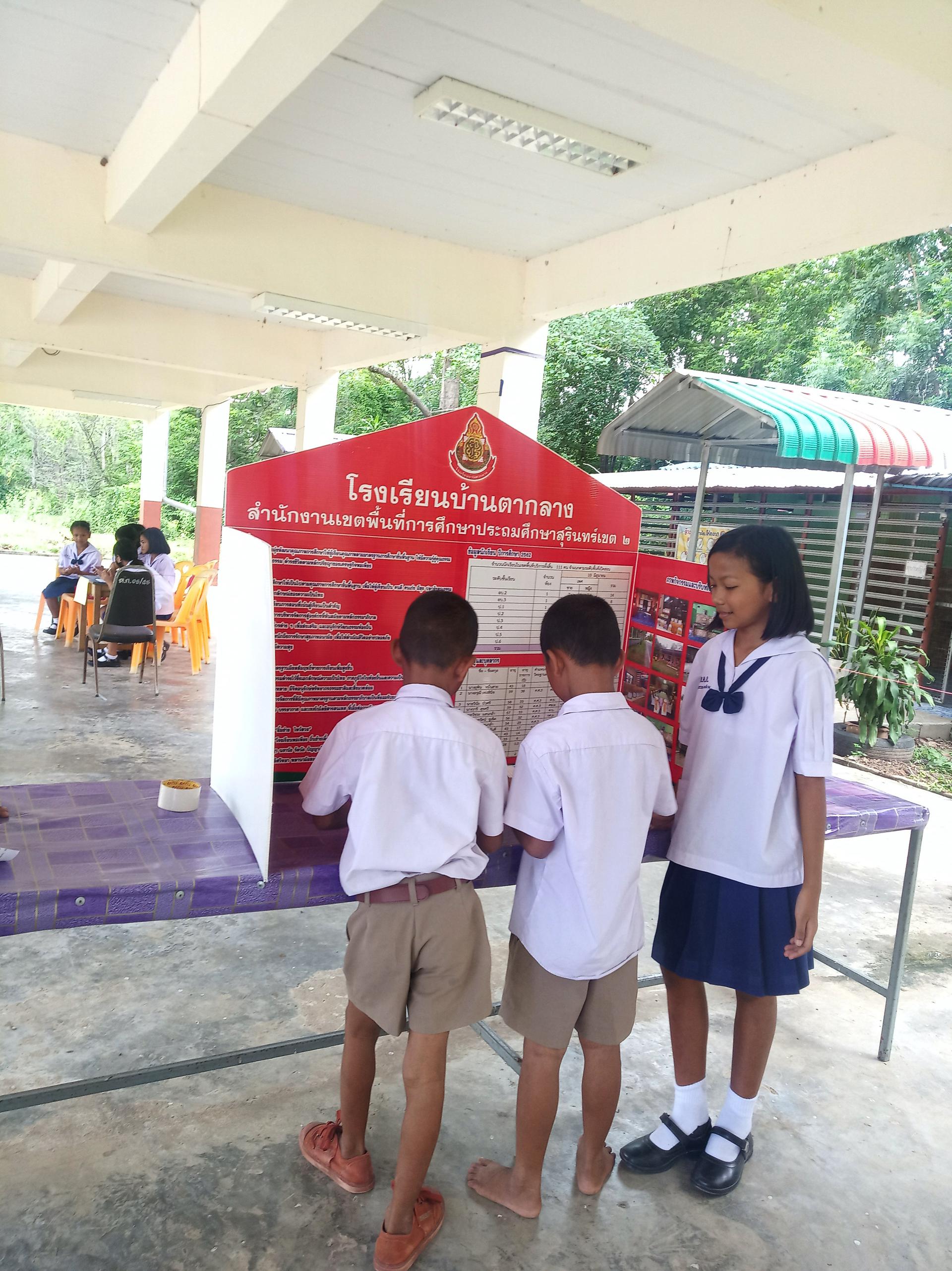 Collaboration was allowed as the youngsters discussed their favored candidates before completing the ballots. 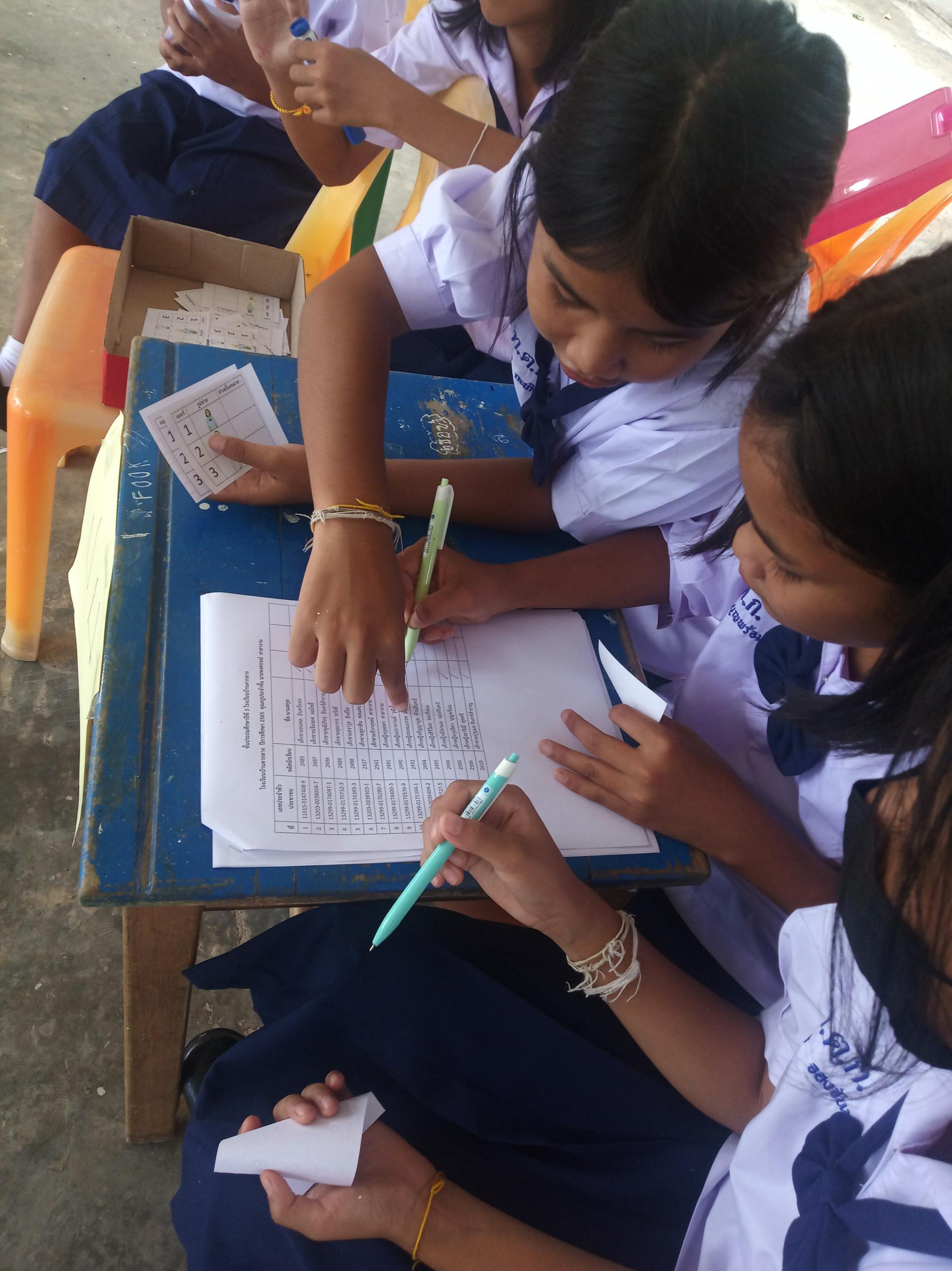 The ballots were counted under the watchful eyes of students with each ballot being announced and recorded.  Perhaps we should follow a similar approach in the western world given all the disagreements we are having over election outcomes. Nonetheless, there seems to be a bit of an issue with the two boys on the back row.

It is refreshing to see young children participating in elections. The electoral process in Thailand began in 1932 when the military overthrew the absolute monarch and created the constitutional monarchy that exists today.   However, there have been eighteen coups and eighteen constitutions since that time. The “coup fever” seems to be spreading to more established governments in the western world. 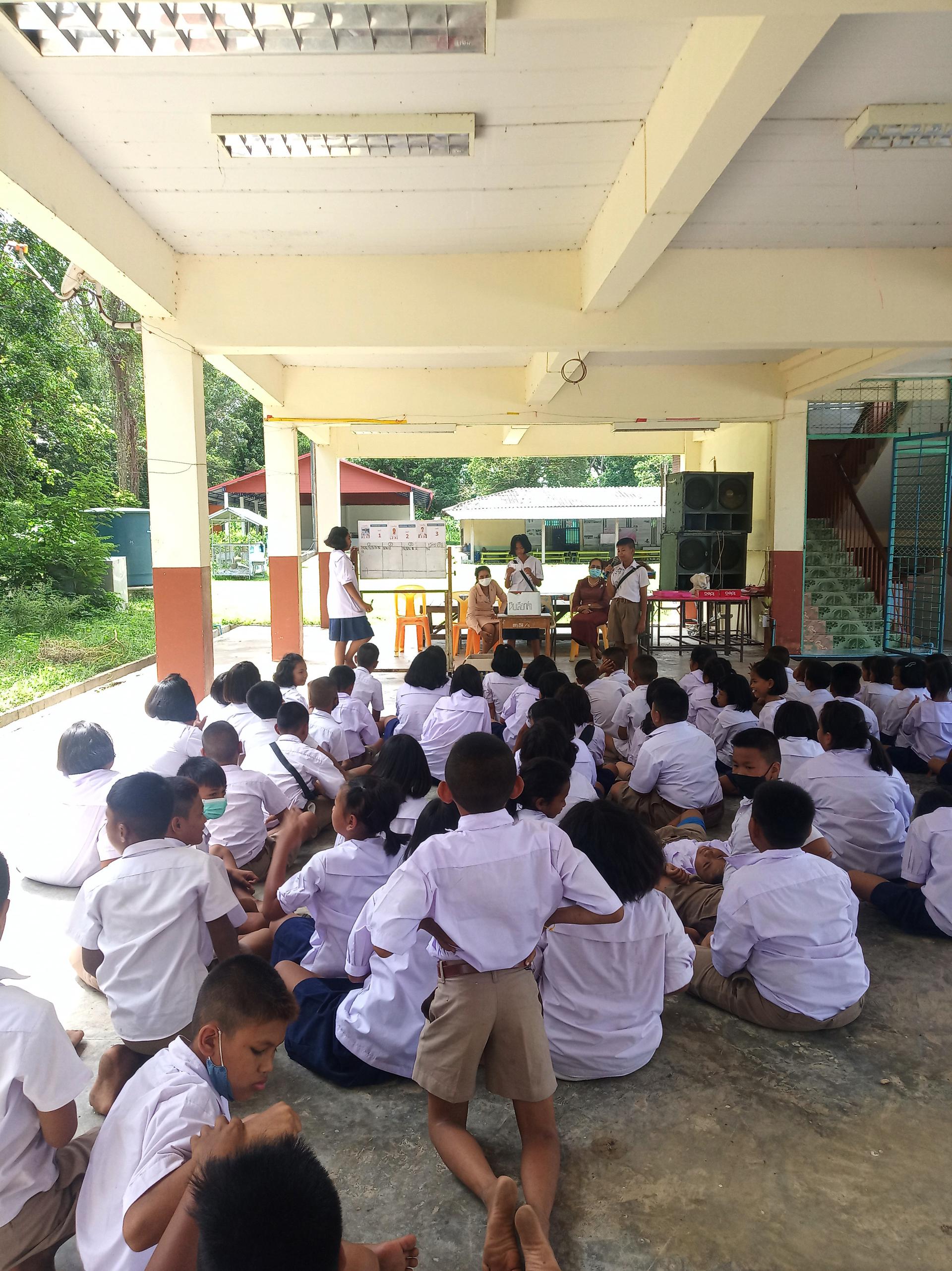 Whereas Maricell teaches at Ban Ta Klang school, Rachel Mae instructs the teenagers at nearby Chang Boon Wittaya School. Maricell grew tired of using flash cards to instruct the teenagers and personally purchased a projector to enhance her educational program. The quality of the classroom is readily apparent. It is a critical period in these students’ lives to enhance their English language ability as it will have a direct impact on their chances of being admitted to a Thai university. 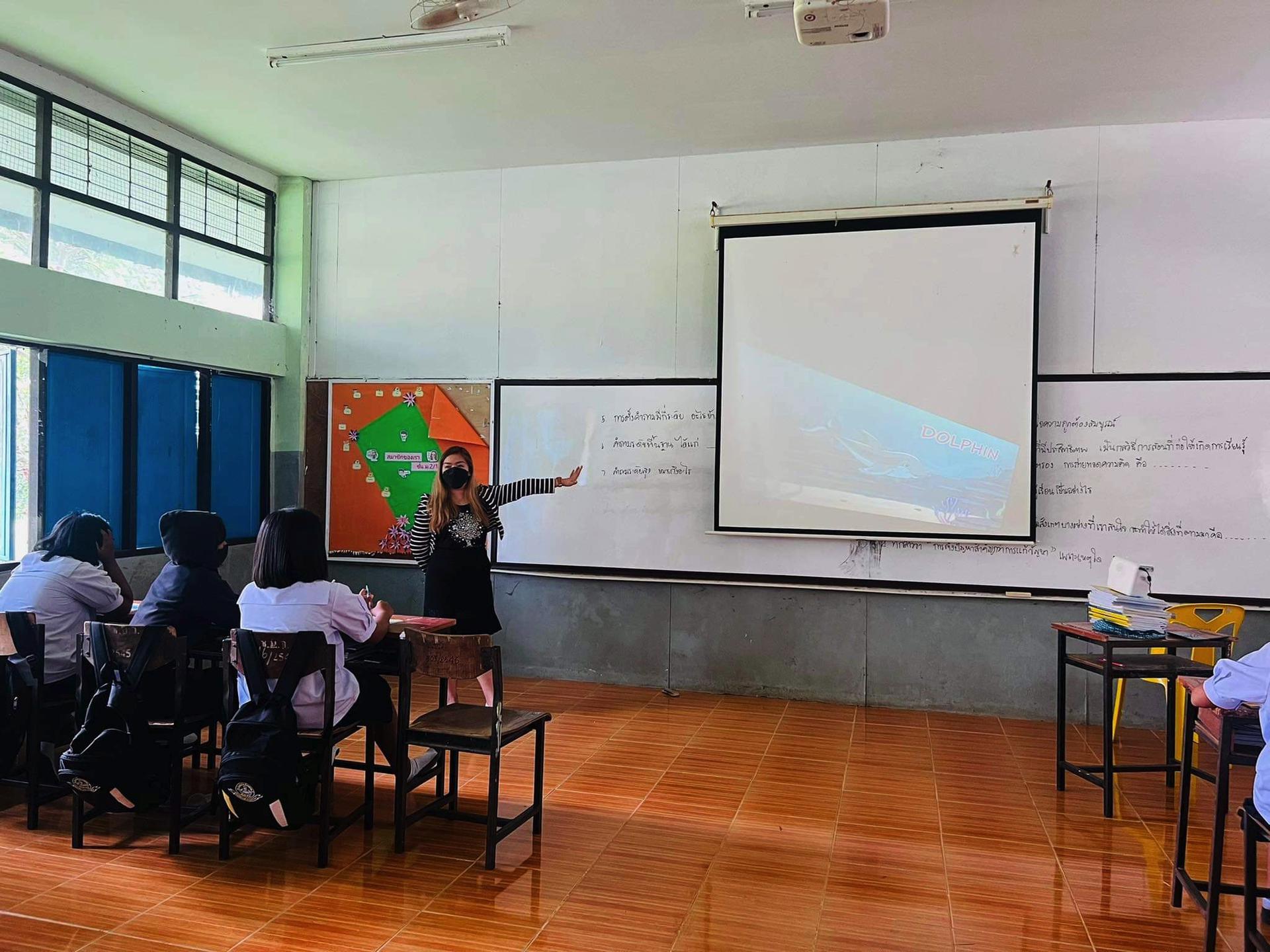 There is a further observation, shown below, and that is the increased stature of the students which illustrates the dramatic impact improved nutrition is having on these village children and defines progress at its best. 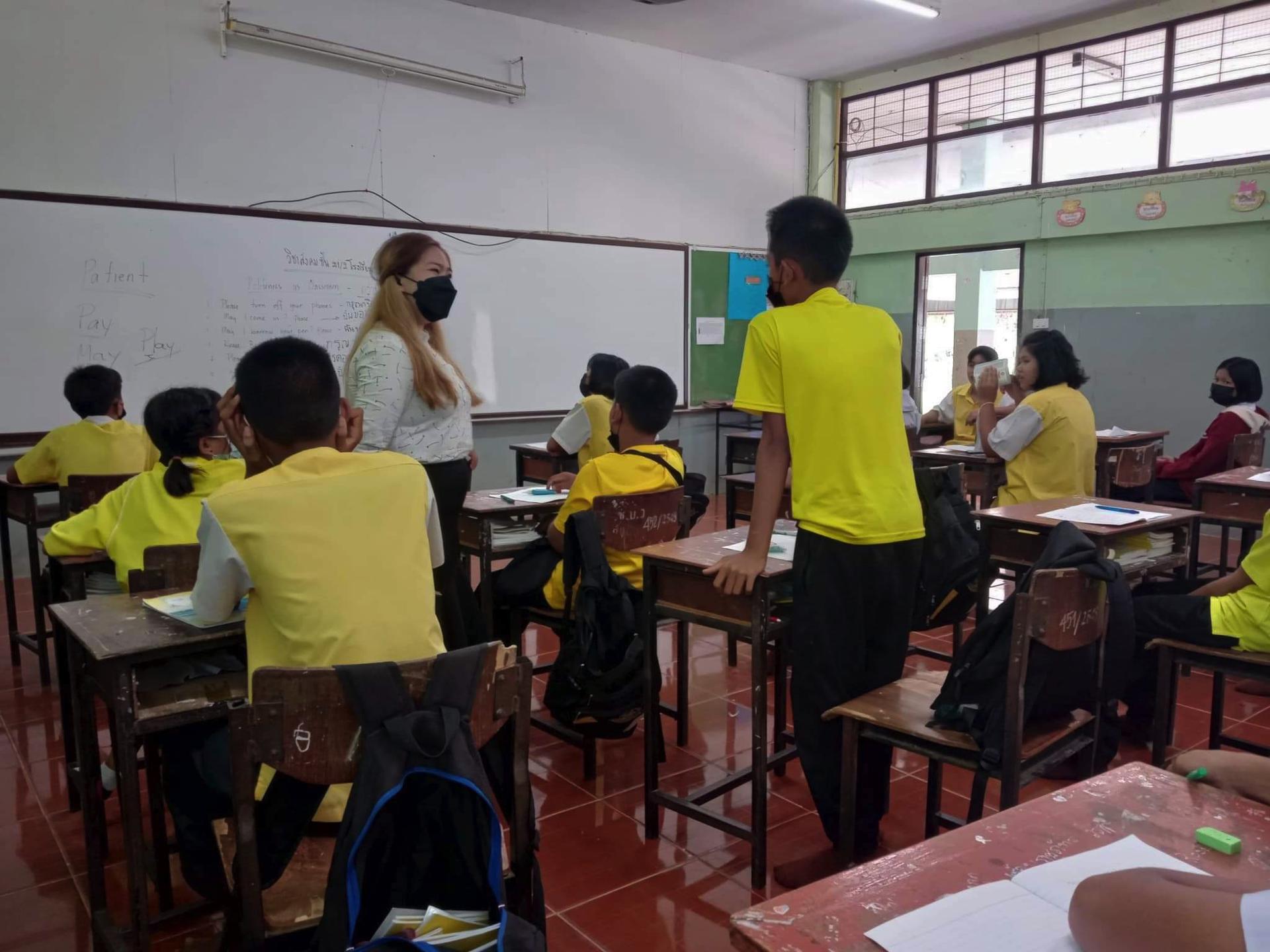 Maricell and Rachael a massive ขอบคุณ “Thank You” for your efforts! 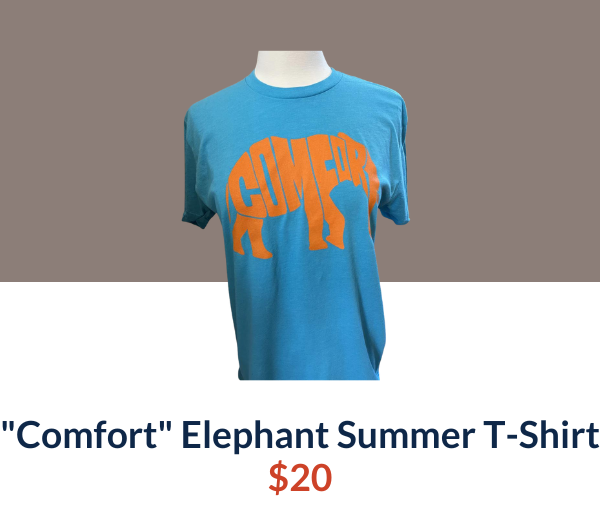