The Environment of Mongolia — First the Russians Followed by Climate Change

For the most part, the Russians left Mongolia following the peaceful democratic revolution of 1990.  A handful of Mongolian revolution leaders attended the 1992 Republican Presidential Convention in Houston. I came to know them as we were the only folks in the United States that had any commercial interest in Mongolia apart from tourism. Given my limited budget, I invited them to my house for homemade Mexican food and many margaritas and that was followed by a visit to a shopping mall. Shortly after that I found myself in a Russian helicopter heading toward the Gobi Desert where the Russians developed a small oilfield and built a refinery. You will note that the helicopters have the bulk of their fuel supply inside the cabin. It is not the smell one worries about – but it is the mishaps. I was in one that did go down, but the fuel tanks were low, and we escaped a fire—just lost in the steppe with a damaged helicopter for some time as it was pre-radio communication days. 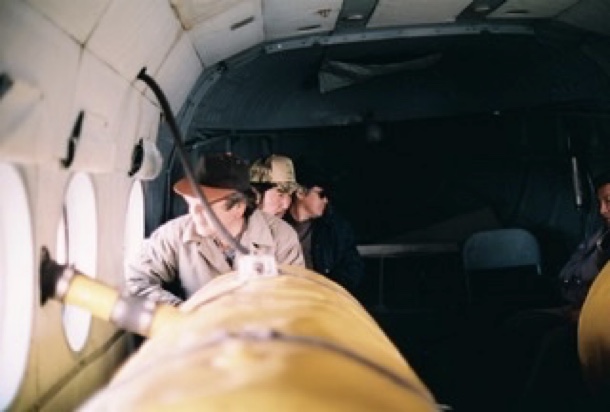 We circled the abandoned oilfield, and it was crystal clear that the Russians merely threw a stick of dynamite in each well bore hoping it would kill the well.  Much like the ham-fisted approach we have seen in the Russian invasion of Ukraine, the Russian actions had unintended consequences. Damaging the environment in the Gobi Desert did not disturb the Russians as they ignored those niceties back home. Following that visit, I went on to Manila to meet with the Asian Development Bank to see if there were funds available for rehabilitation but that was not on their radar at the time. 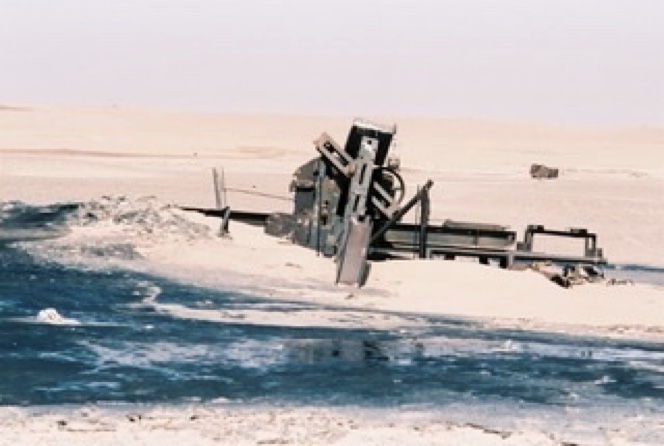 The Russians also taught the people of Mongolia how to build coal-fired power plants to provide energy for those living in the handful of cities in the country.  Recently, in an article published by NewClimate Institute, Leonardo Nascimento and Tessa Schiefer estimated the direct impact of the growing coal capacity in Mongolia on human health.  The operations of coal-fired power plants could cause 1,600 premature deaths and 42,000 years of life lost between 2020 and 2050. What is startling is that some 70% of these negative impacts will be caused by new power plants included in the coal capacity expansion plans of the Mongolian Ministry of Energy. The proposed 5.3 GW Shivee Ovoo power plant alone would cause more premature deaths and years of life lost by 2050 than all other proposed new coal plants together, while exclusively producing electricity for neighboring China. The existing coal-fired plants are shown here.  UNICEF Mongolia estimates that Ulaanbaatar, highlighted below, which is home to half of Mongolia’s population is one of the most polluted capitals in the world. On a cold day, the pollution level is 27 times what WHO estimates as safe. Children bear the brunt of this pollution with much higher lung infections causing higher mortality rates as well as higher fetal deaths. 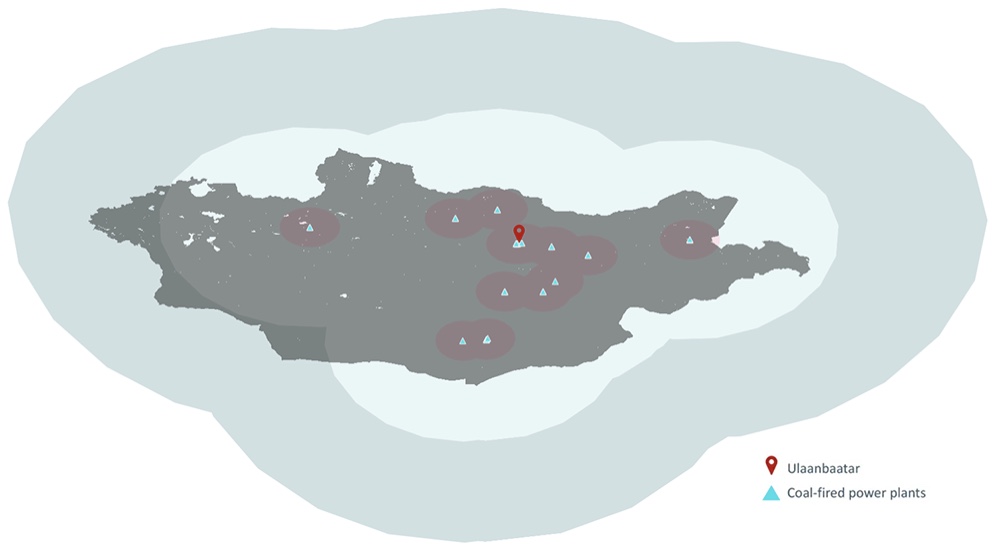 It should come as no surprise that the actual extraction of coal itself in Mongolia is not a benign operation to the environment. Not only does coal strip mining destroy the surface and much of that below it, but the subsequent fuel is also the most hazardous to the environment possible. 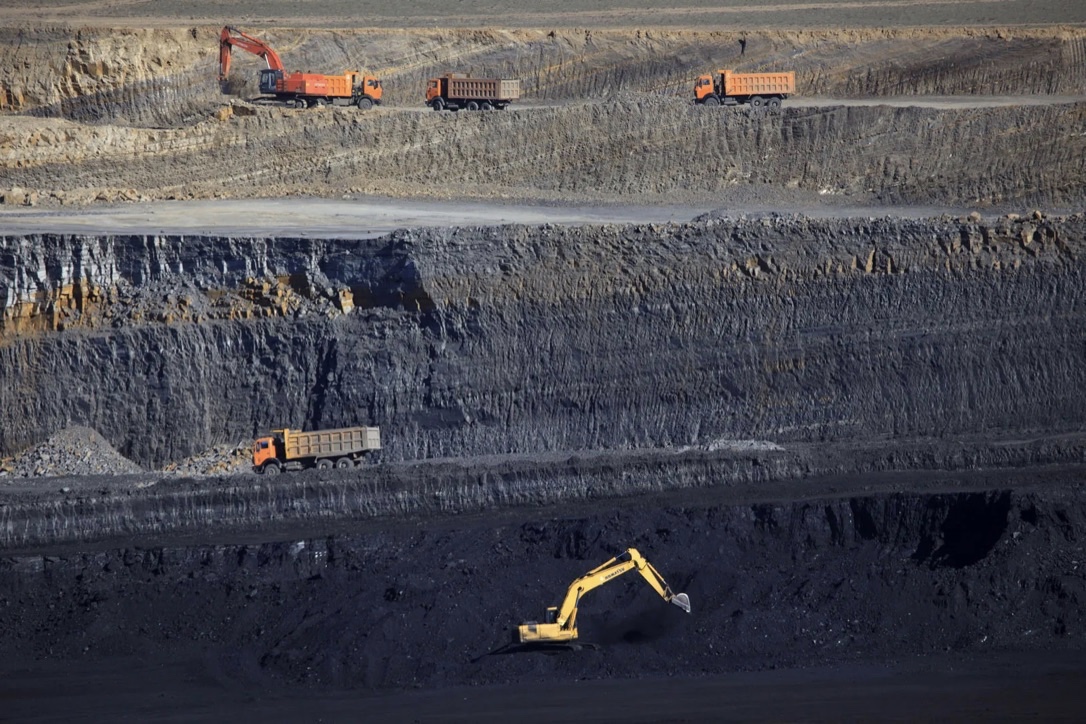 Channel NewsAsia recently published an article entitled In the Deep, Cold Gobi Desert, Mongolia’s Nomadic Herders Cannot Outrun Climate Change. The focus of the article is that the Gobi Desert is one of Asia’s great climate frontiers. What was always an arid environment has been further threatened by climate change and overgrazing.  The wife of the herdsman family shown here has selected one of their male goats to slaughter for their near-term food supply. I once was in a herdsman family “ger” – or mobile tent – with meat hung over me and blood dripping on my back, when I asked my Mongolian friend next to me about the visible lack of vegetables. He replied that "Animals eat vegetables and we eat animals." Over the past thirty years, that has changed -- but animal livestock is the foundation of the food chain there. 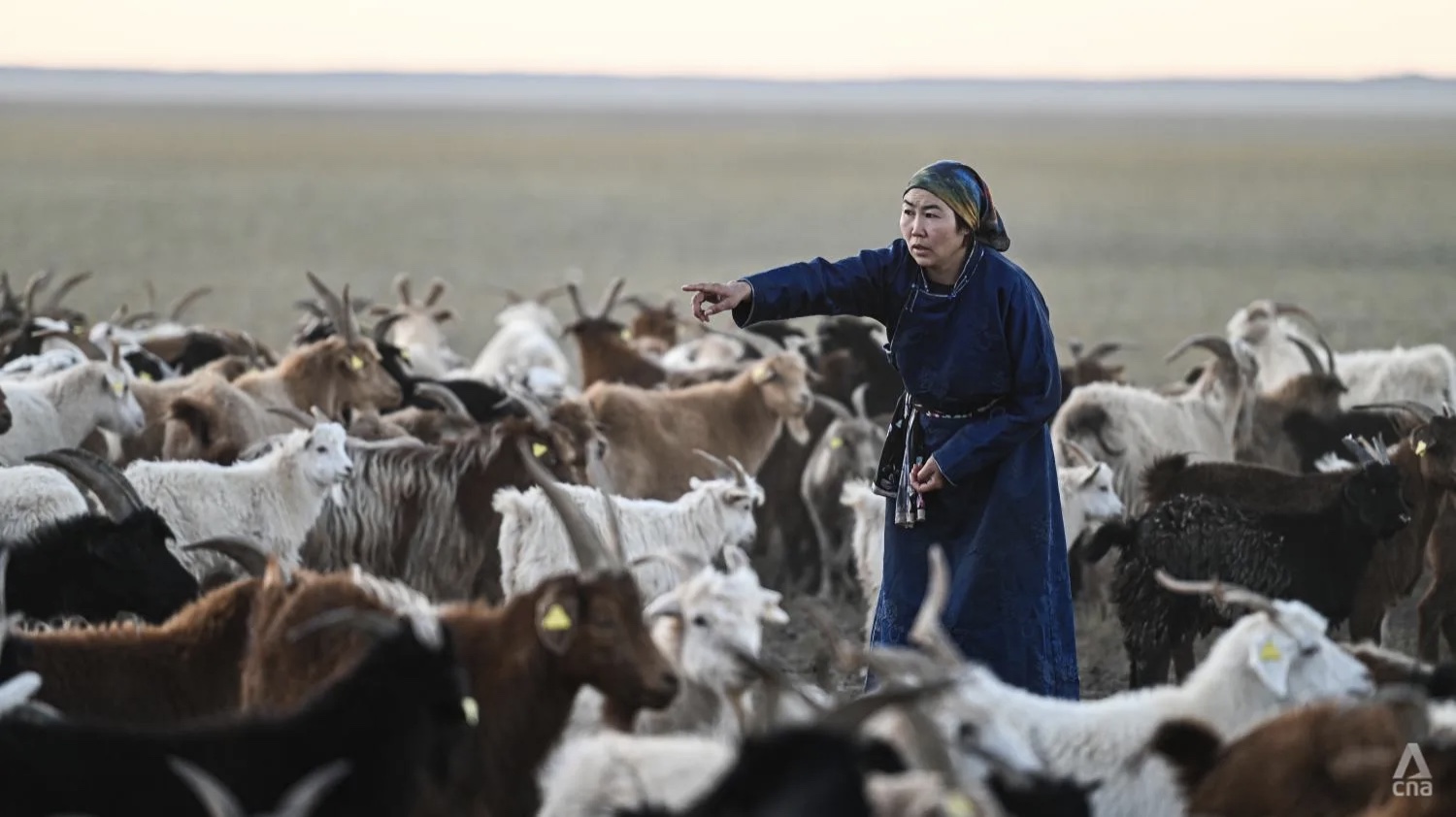 The life of this herdsman family evolves around their mobile domed tent “ger” and a portable shipping container show here. The historical Gobi Desert that I visited some thirty years ago is being further transformed by desertification which is rapidly making the life of herdsmen there impossible. The existing desert has become drier. The impact is that rainfall has changed with no more light rains that seep into the ground. Heavy rains break the soil with the water evaporating quickly. In fact, the Gobi experience is no different from what we have in the Hill Country of Texas. The water catchment systems, ranging from modest ponds to larger manmade lakes, are temporarily restored from a few heavy rains but eventually shrink back to low water levels not seen in over fifty years.  It should come as no surprise that temperature levels are increasing in the Gobi as they are in Texas. 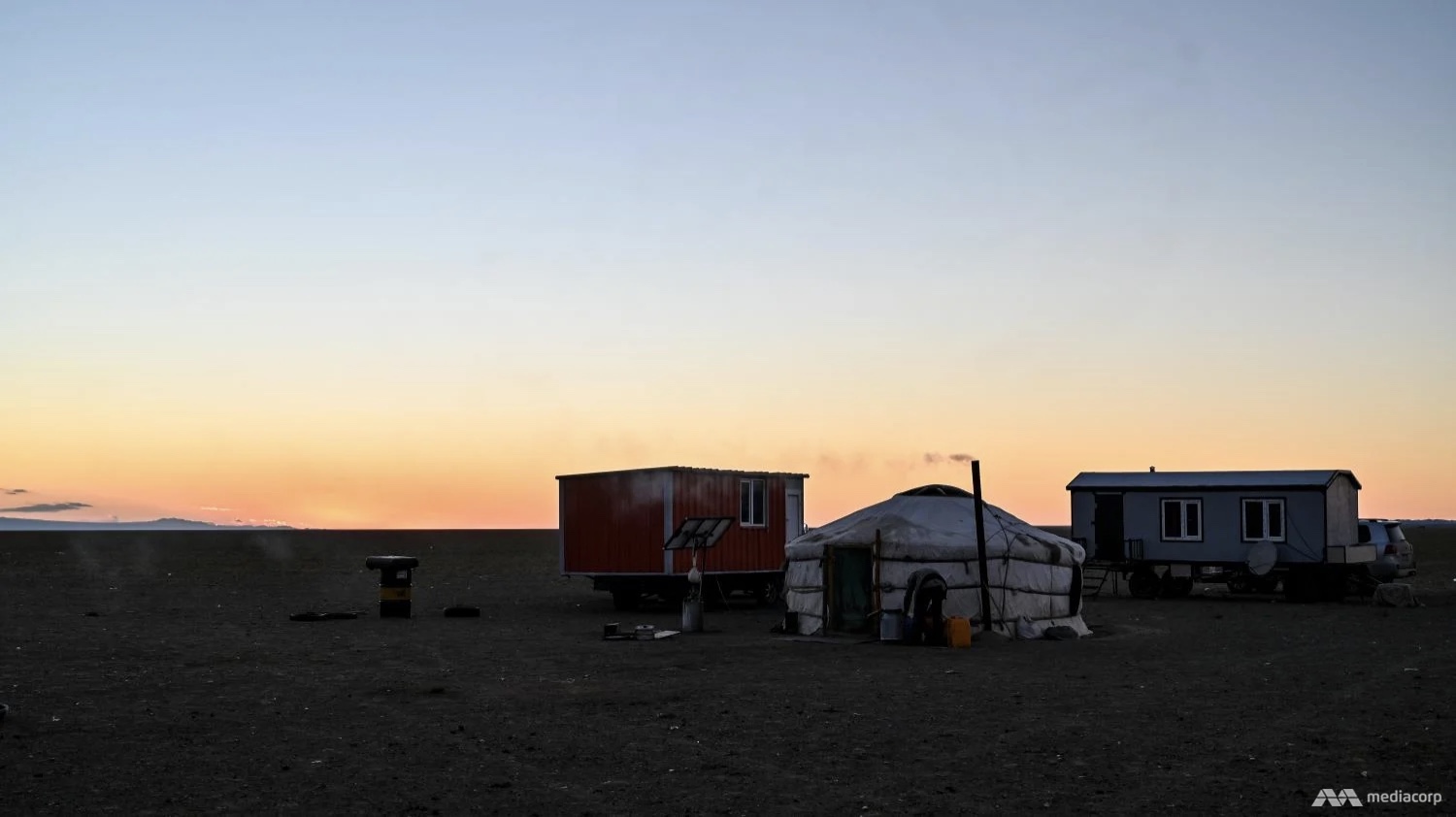 The result has been a visible and formidable change in the Gobi Desert. A difficult environment is on the fringe of being totally uninhabitable as shown here. It might offer an interesting tourist vista like the Grand Canyon, but it will not sustain meaningful life. The only answer for the herdsmen is to move more often or take the long haul transfer up to the north or east of Mongolia, which will offer more grassland for the near term.  No matter what, any semblance of a community is being destroyed. 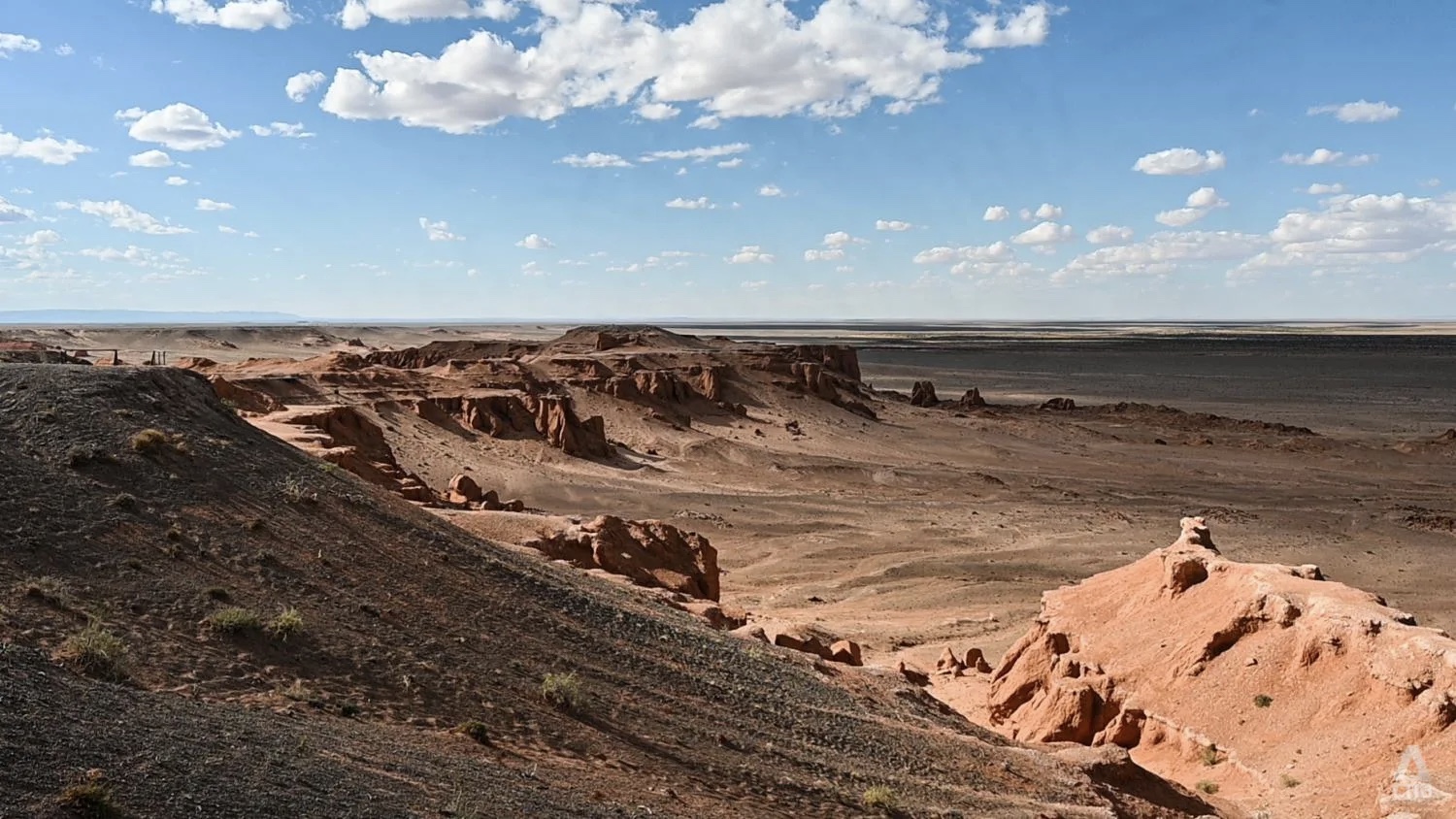 This image from UNICEF Mongolia reflects the challenges of the winters in Ulaanbaatar comprised of difficulty breathing coupled with an inability to see.  Careful – that air is clearly hazardous to your health. 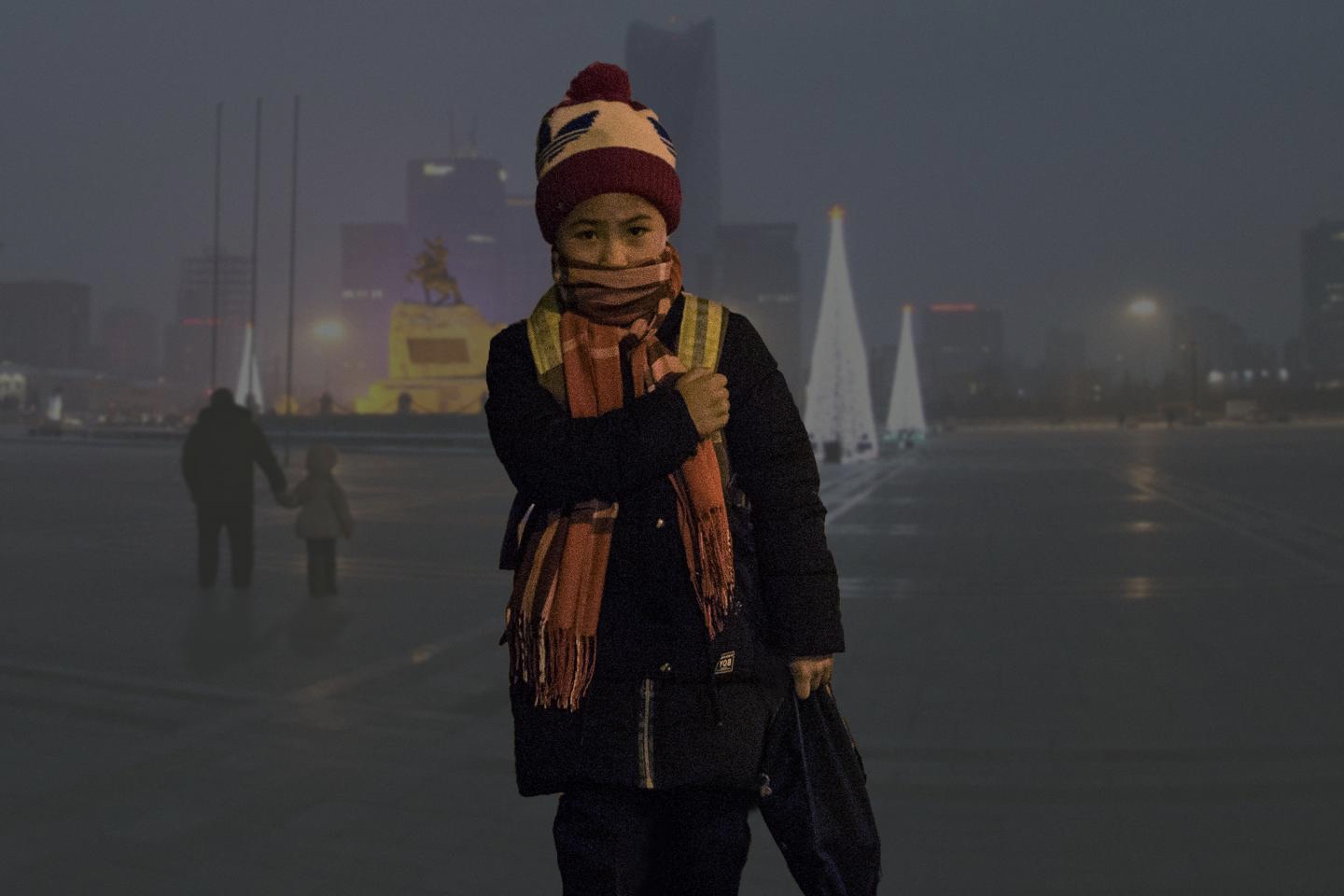 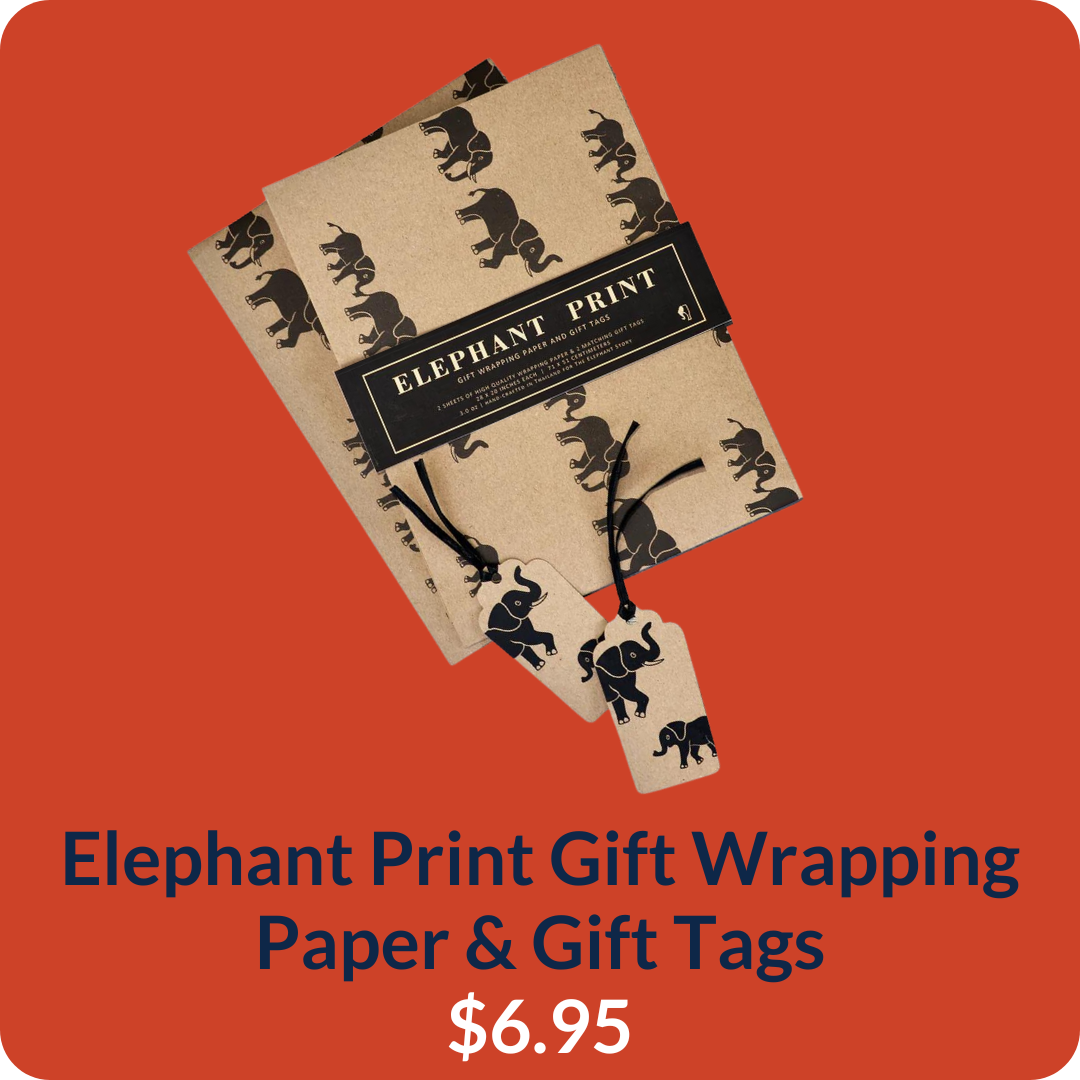