PUTIN LEARNS FROM MISTAKES OF LYNDON JOHNSON AND BREZHNEV ERAS

In the summer of 1964, Lyndon Johnson spoke regarding the war in Vietnam – “We are not about to send American boys to do the job that Asian boys should do.” That promise was short- lived and some 58,000 Americans lost their lives as a result. In 1979, Leonid Brezhnev invaded Afghanistan with the resultant loss of some 15,000 Russian lives. Neither leader had a look at the historical failures of other powers who attempted to invade those two countries.

Some historians have argued that public anger over the invasion of Afghanistan contributed to the dissolution of the USSR. Putin has clearly voiced his belief that the dissolution of the former Soviet Union was one of the darkest days in history. Accordingly, he has embarked on a plan to correct that by invading Ukraine earlier this year which seems to be a total failure. By all accounts, the Russian body bags returned home have significantly exceeded all their losses in ten years of war in Afghanistan. On the other hand, bombing people back into the stone age did not work in Afghanistan with the Mujahadin, shown here, who simply moved to the mountains for refuge and bases from which to attack. 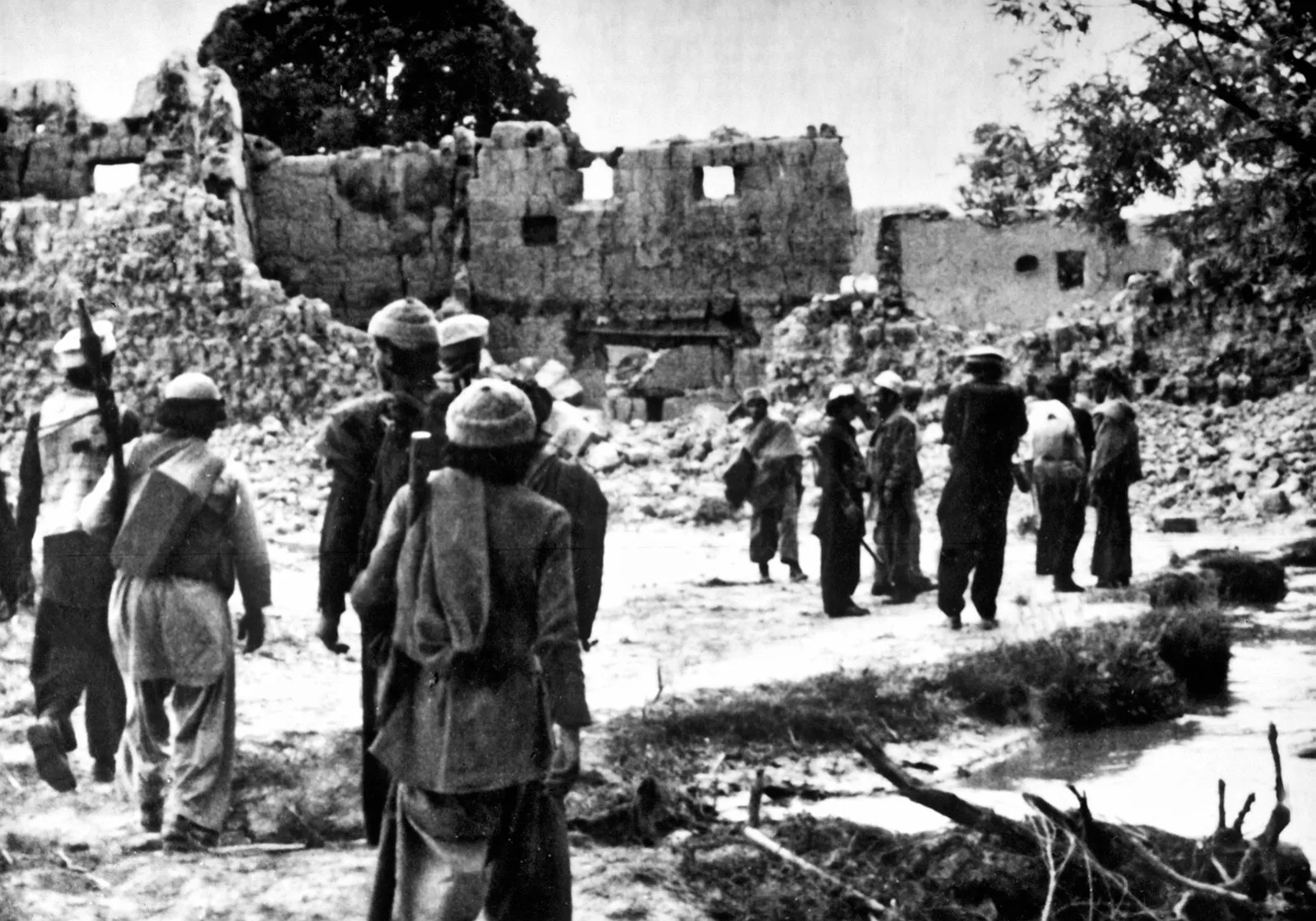 Therefore, Putin cannot admit that his ineffective army is now a “paper tiger” but no need to remind his people of that fact. So, Putin is looking for less noticeable bodies under his control to go be the cannon fodder in Ukraine. In the meantime, he threatens nuclear intervention which puts Russia in the ranks of North Korea. 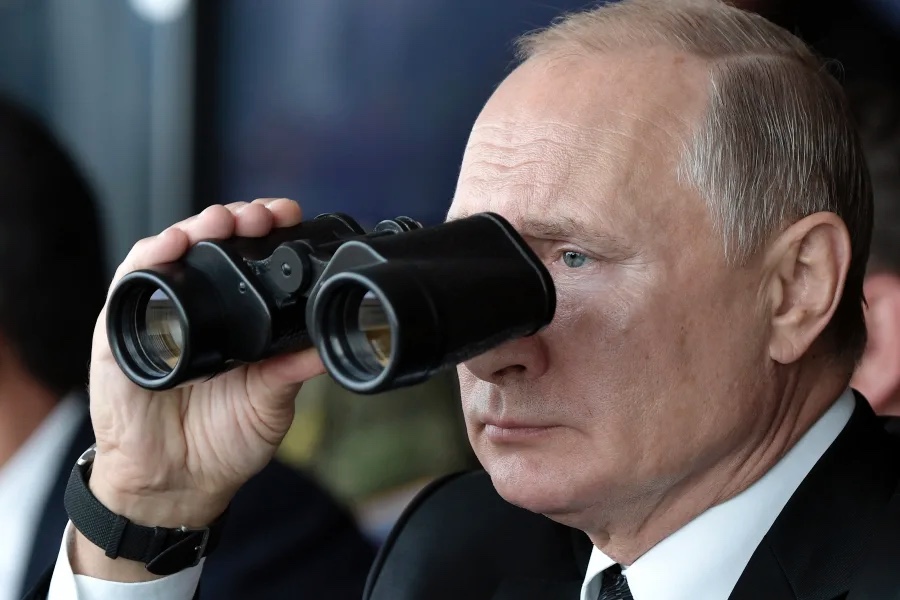 Recently, The Financial Times published this image of Putin with his binoculars and an article entitled Moscow’s Mobilization Targets Ethnic Minorities. A 35-year-old IT worker from the far eastern “republic” of Buryatia packed his bags when Putin announced the mass mobilization and began the long drive to Mongolia.  His brother received a knock on his door a day later and was conscripted on the spot. For those of you who have not spent time in Mongolia, you may not be familiar with Buryatia which is on the northern border of Mongolia and on the western side of Lake Baikal. Lake Baikal might ring a bell as it is the largest body of freshwater in the world by volume. As the map indicates, one must be desperate for Buryat conscriptions to get them back to Moscow for training before being thrown into the chaos of Ukraine which is over 4,000 miles from Buryatia. 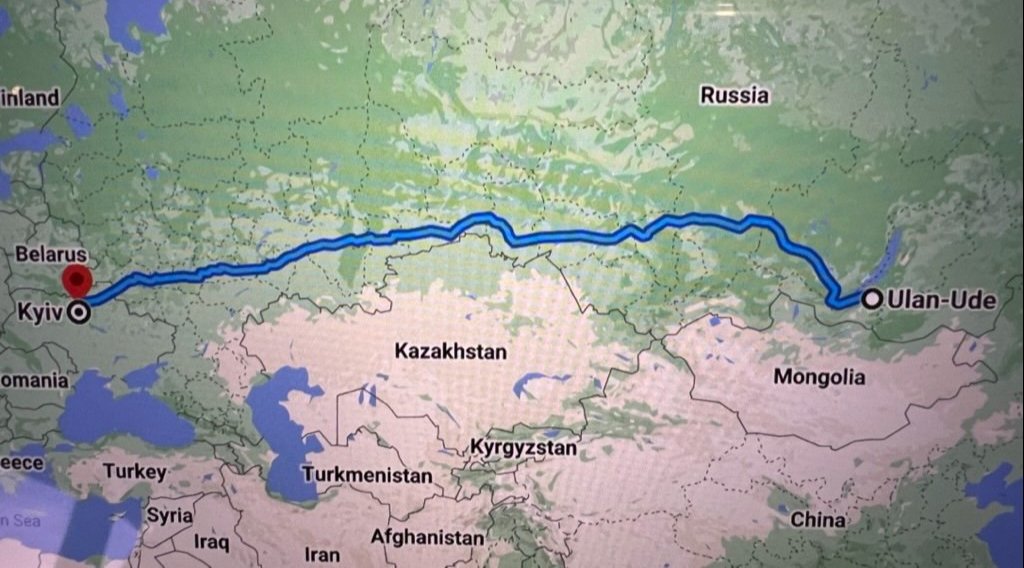 Therefore, the strategic objective is to sacrifice ethnic minorities from the remote areas and minimize demonstrations in Moscow for what have been significant Russian losses. However, Buryatia is not alone in this process. Of the 6,756 Russian troops officially reported killed in Ukraine as of September 23, the ethnic minorities of Dagestan accounted for 306 and Buryatia 276, as opposed to just 24 for Moscow. Presumably, the remaining deaths were in less sensitive areas of Russia or the 24-count for Moscow was fiction. Moreover, the populations of these two states are quite small in comparison to that of Mother Russia. By all independent accounts, the actual Russian Army losses are multiples of these numbers. Further, it is a bit unusual to round up over 200,000 troops to replace troops at the much lower state-reported level of losses.

Back in Mongolia, more than 3,500 Buryats have crossed the border since mobilization was announced.  They have been greeted as brothers and some have reconnected with distant relatives who fled from Russia in the early days of the Soviet state in the 1920s.  Most Dagestanis are Sunni Muslims and Buryats are predominantly Buddhist as evidenced by the Buddhist temple shown here. Accordingly, these people are of little use to Putin as they are aliens to his concept of Russians. 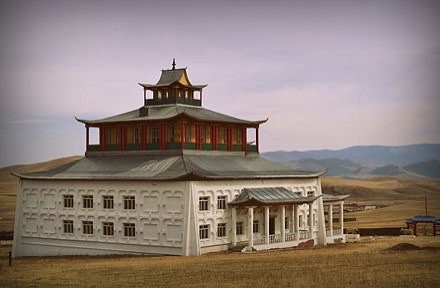 If things continue in Ukraine as they have been going, there could be a repeat of the mass exodus of Russians from Ukraine that occurred in the flight from Afghanistan shown here. Brezhnev sent the troops there, but it was Gorbachev who ended the stupid invasion. 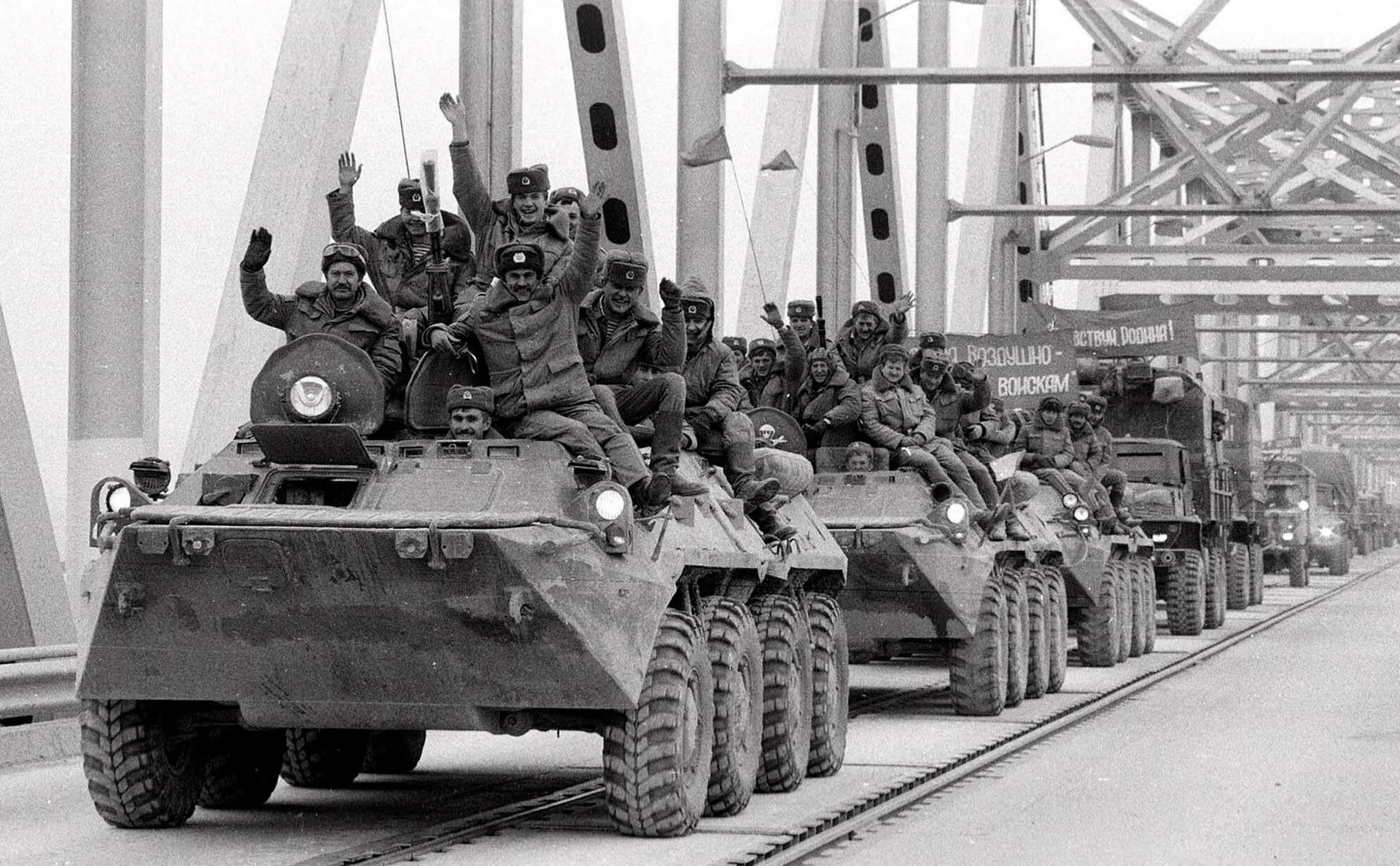 Perhaps, Putin will join the ranks of Brezhnev as having stupidly invaded a neighbor that was supposedly weaker than Russia. On the other hand, Putin will have to face the absence of a safe route back home as his escape bridge will require a year of repairs before it will be fully operable. The question remains as to what time do the people of Russia come to grips with their own true situation and take such action to usher out Putin. The alternative of nuclear annihilation is not a good one for anyone. 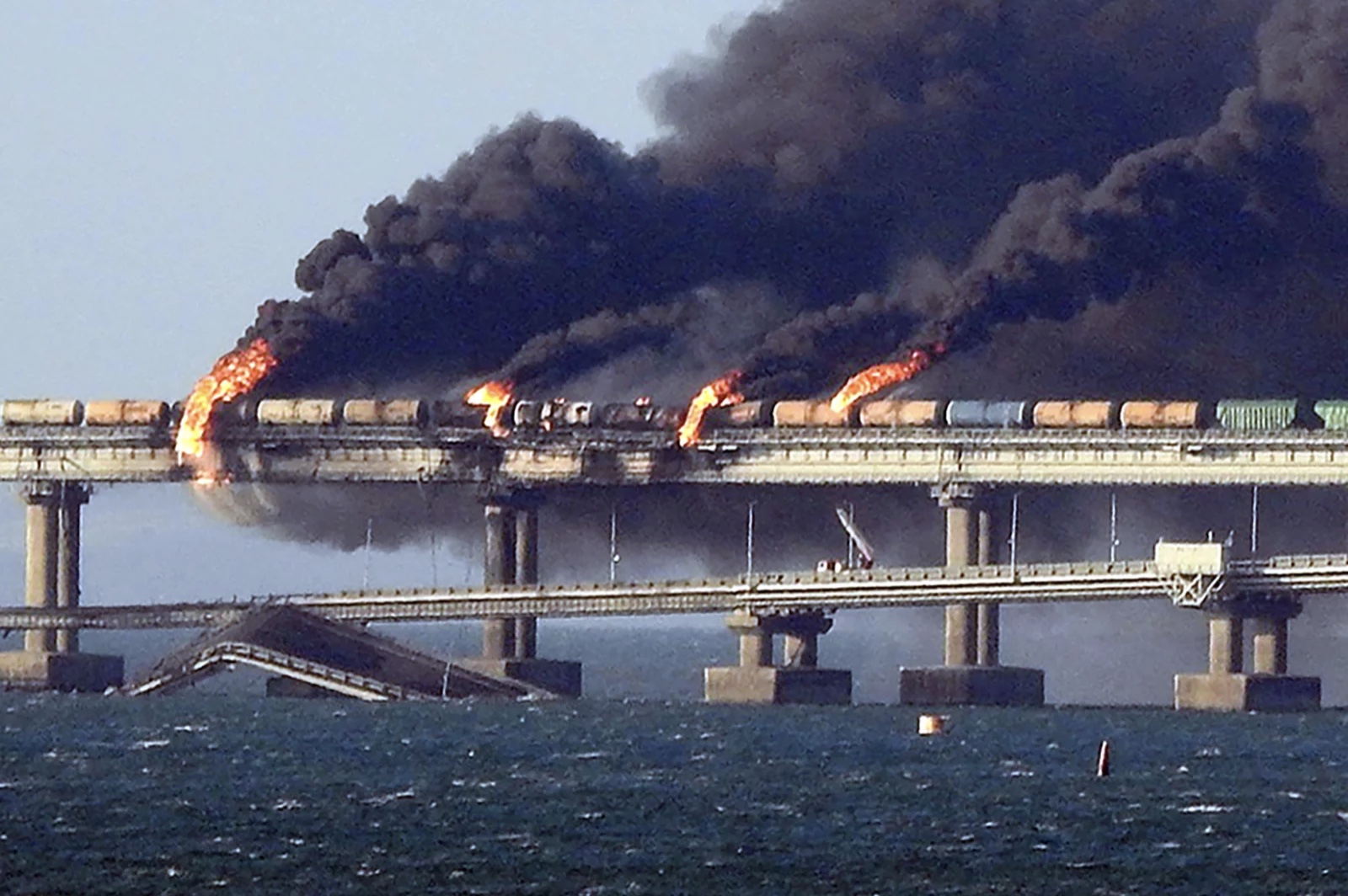 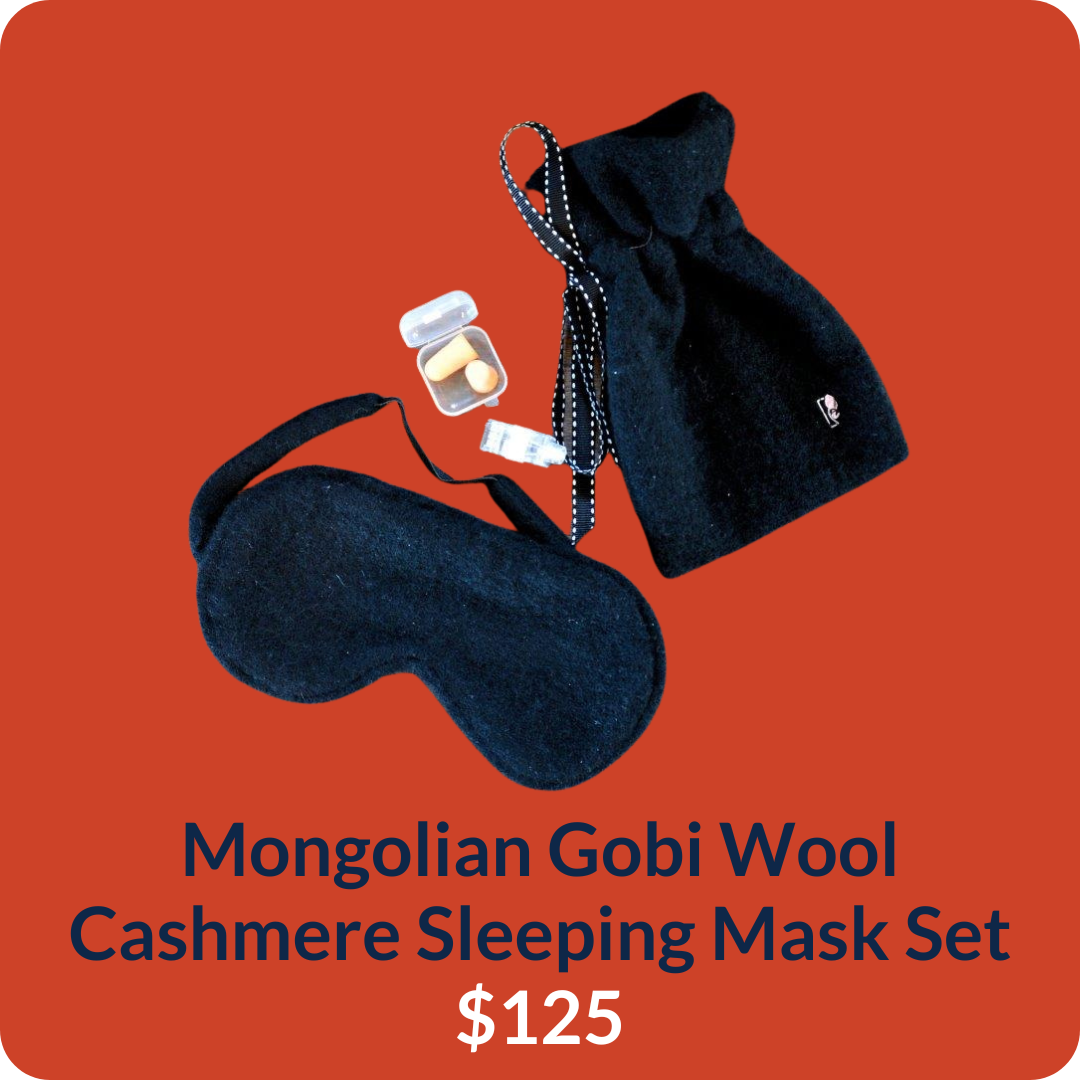