MODI HAS THE MOJO AT THE MOMENT

In the fall of 1970, I was granted a long home leave to Texas from my base in Japan. Unfortunately, I had just moved from Tokyo to Yokohama several days before and no one had notified the car hire service of my new address.  As the only place I knew to get a taxi to the airport was the train station, I drove there, left the car with the keys in the ignition and made my way to the airport as a brief sabbatical awaited in Bangkok. I overstayed the allotted time in Bangkok, missed my flight to Katmandu and settled on Delhi as a stopover location to head west. Over the years, I have gotten better about being on time to airports.

Upon arrival in Delhi, I was shocked as to how primitive it was compared to not only Tokyo but also my favorite spot of Bangkok. The Russians had run a huge propaganda campaign there with hammer and sickle signs everywhere. The automobiles had to be cranked by hand which underscored a new level of being undeveloped and one that I had not seen other than in Burma.  My reaction was let the Russians have this place despite my love of the food. The image here was taken during that time and illustrates the state of development. 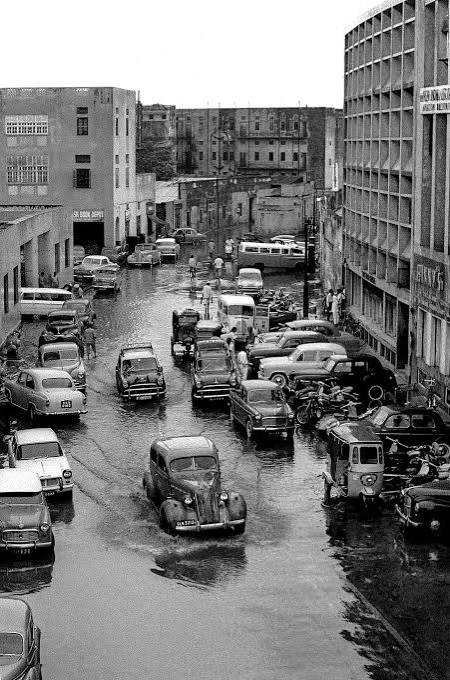 Some twenty years later I went back and became deeply engaged in the Indian oil and gas industry and have remained involved for over thirty years. I have many Indian friends and believe I have a good insight as to how things are done in India. I first heard of Modi when he was Chief Minister of Gujarat as we had oil and gas operations in that state. In 2002, there were significant riots between Modi’s Hindu Bharatiya Janata Party and Muslims. There was speculation that Modi played a role in causing the riots and deaths to further his own political ambitions.  Nonetheless, Modi navigated his way through that time to ultimately become Prime Minister of India in 2014 and again in 2019. The father of an Indian friend of mine is close to Modi which provides interesting insight. He indicated that following Modi’s second term Modi was now free to address the Hindu/Muslim religious issues that have plagued India since the partition.  The creation of the Muslim state of Pakistan was the solution in 1947 when the British gave India its independence despite the efforts of Mahatma Gandhi to promote unity among all faiths. In today’s world, any Muslim in a predominantly Hindu state should be looking over their shoulder.

Modi is shown below addressing the nation last August in recognition of the 76th Anniversary of India’s Independence.

The New York Times recently published an article by Mujib Mashal entitled The New India: Expanding Influence Abroad, Straining Democracy at Home which pretty much sums up the crackdown on religious dissent in India. India touts itself as the world’s largest democracy which gives Modi a front and center position on the world stage. Modi’s mission at home is to systematically consolidate power by imprinting Hindu ideology on India’s constitutionally secular democracy. Fundamentally, that is accomplished by stifling dissent, sidelining civilian institutions, and turning minorities into second-class citizens. Whereas India has been a model of economic growth, the question remains whether the marginalization of some 200 million Muslims coupled with extremism and volatility at home can enable that economic growth to flourish in the future. Nonetheless, Modi is in a front row position to “do as I say” on the world stage.

His most enjoyable message was addressed to Vladimir Putin that “Democracy, diplomacy and dialogue---not war--is the answer.” By the way, Putin all that Russian hammer and cycle graffiti from the 1970’s is long gone as is Russian influence most anywhere that is not dependent on your natural gas. 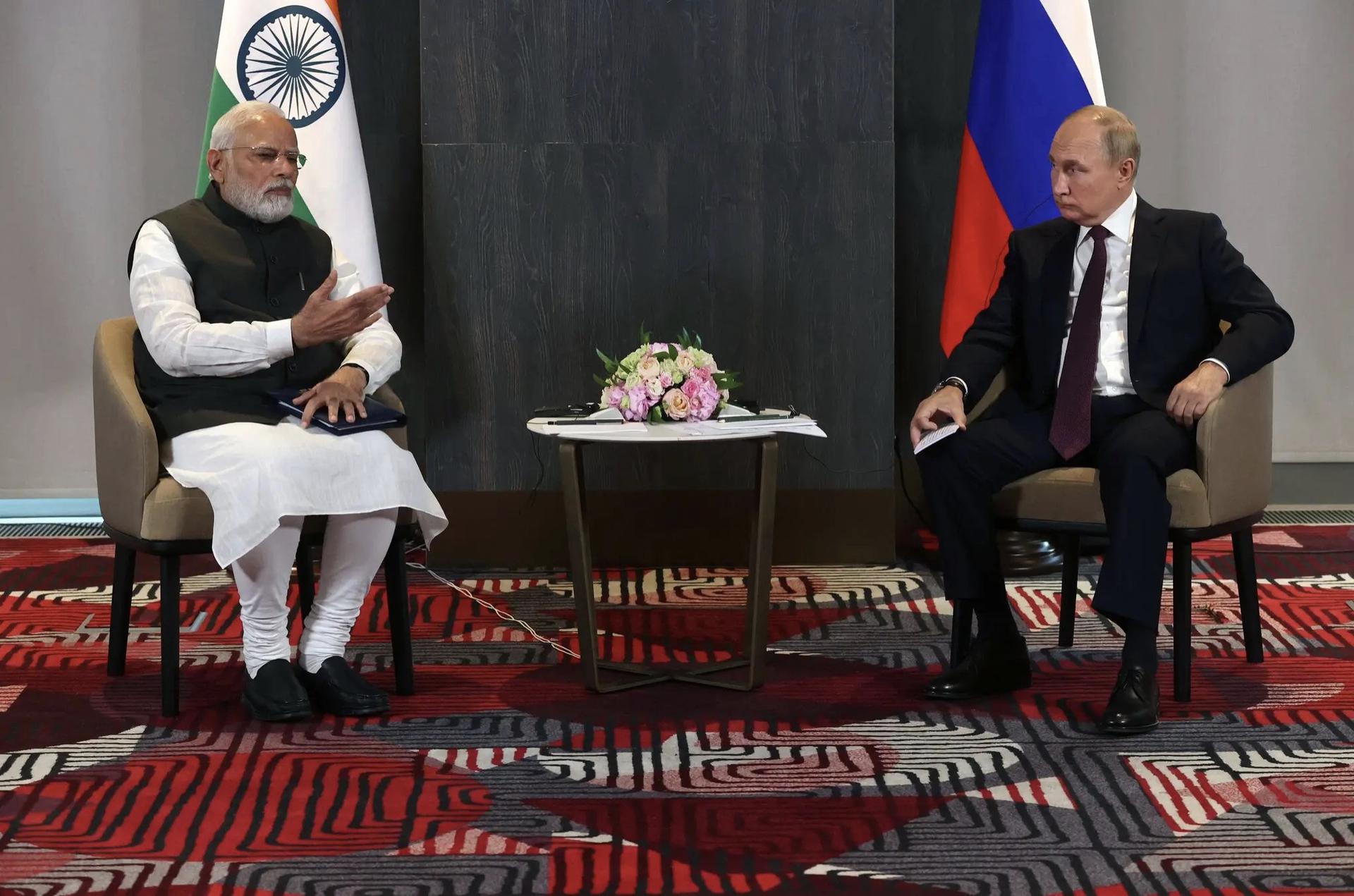 Modi is quite the charmer, as shown with President Biden and Prime Minister Justin Trudeau of Canada, at the June meeting of the Group of 7 leaders in Germany. Modi joined his host in signing a statement urging the defense of democracies and ideals of “freedom of expression” while his government continues to crack down on dissent back home in India. Interestingly, India just passed the former colonial master Britain to become the world’s fifth-largest economy being led by a man at the peak of his power.  Moreover, India is certainly a more attractive trade partner than China and happens to be China’s number one enemy combatant with recuring military skirmishes along their respective borders. 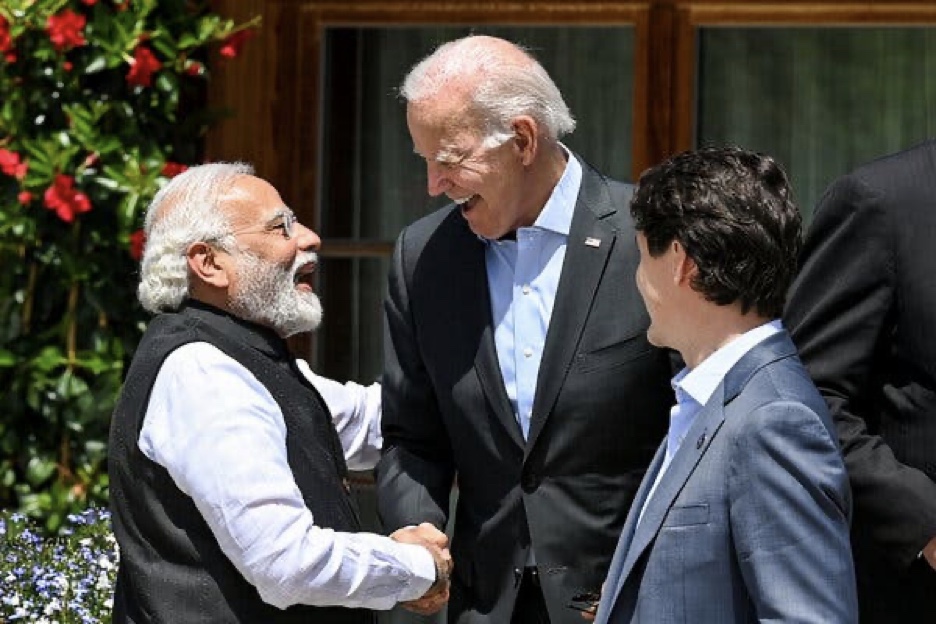 Nonetheless, destruction of shops next to a mosque is evidence of the never-ending cycle of religious-fueled violence that most find nonsensical.  It is sad that the home of Buddhism did not hang on to that approach to life as it does provide a calming influence in some countries that have continued to follow Buddhist percepts. How any form of religion can support violence and pass itself off as a faith in which followers can believe is difficult to comprehend.  On the other hand, even the most corrupt and violent of societies including that of Putin feel the need to have some form of religion to wear as a protective cloak. 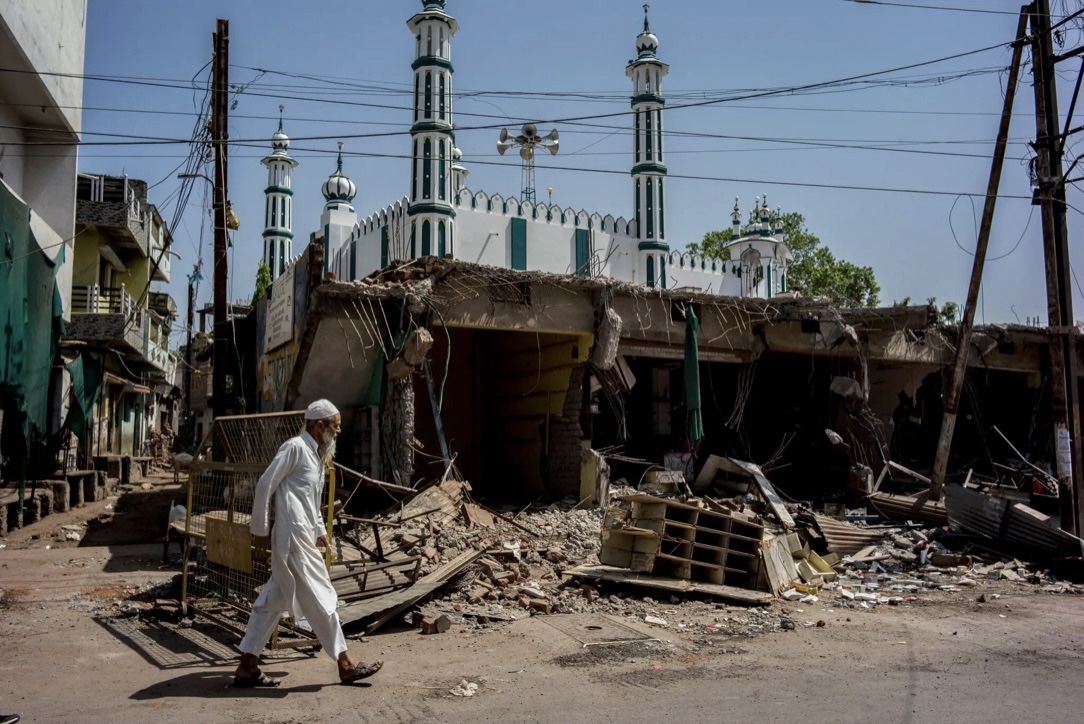 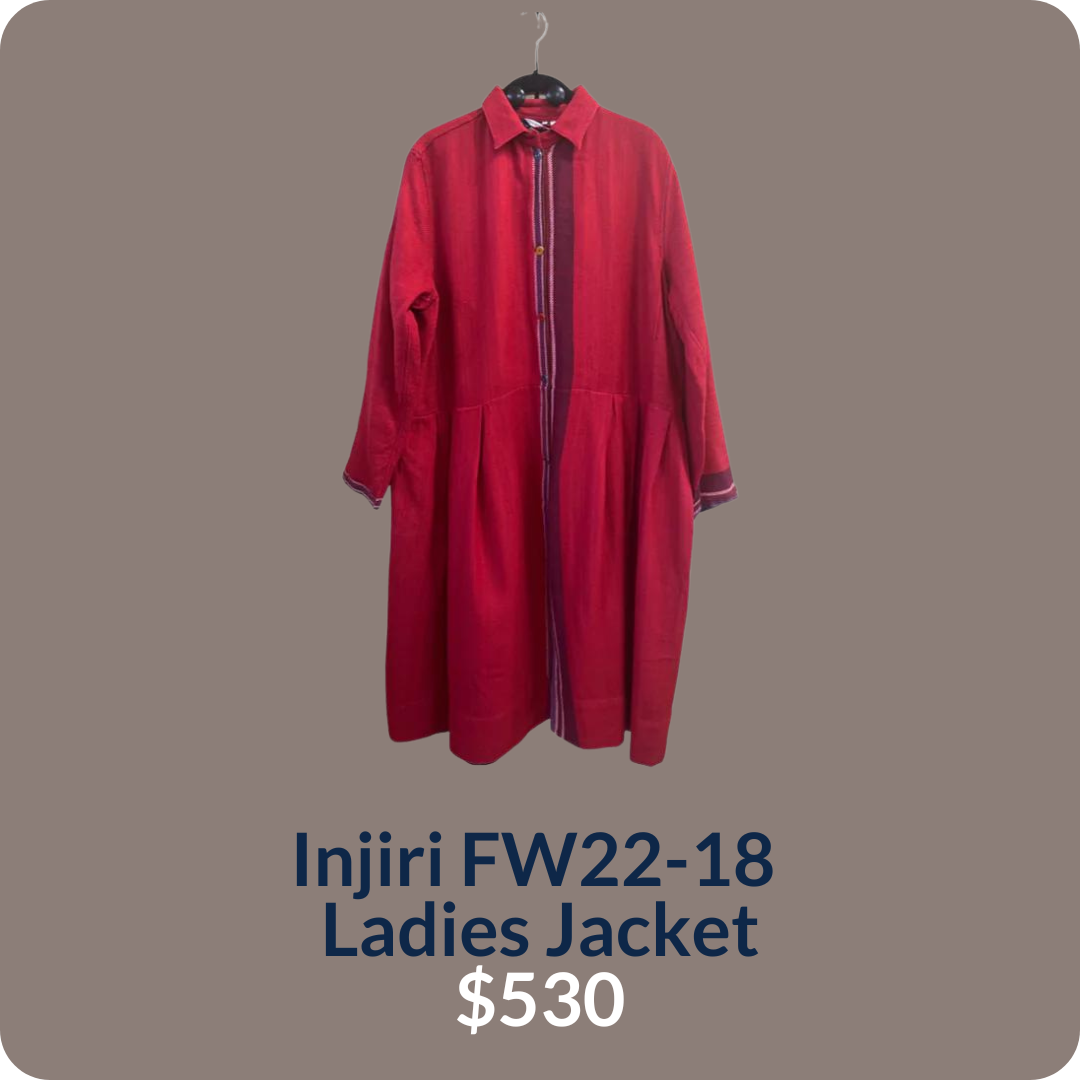 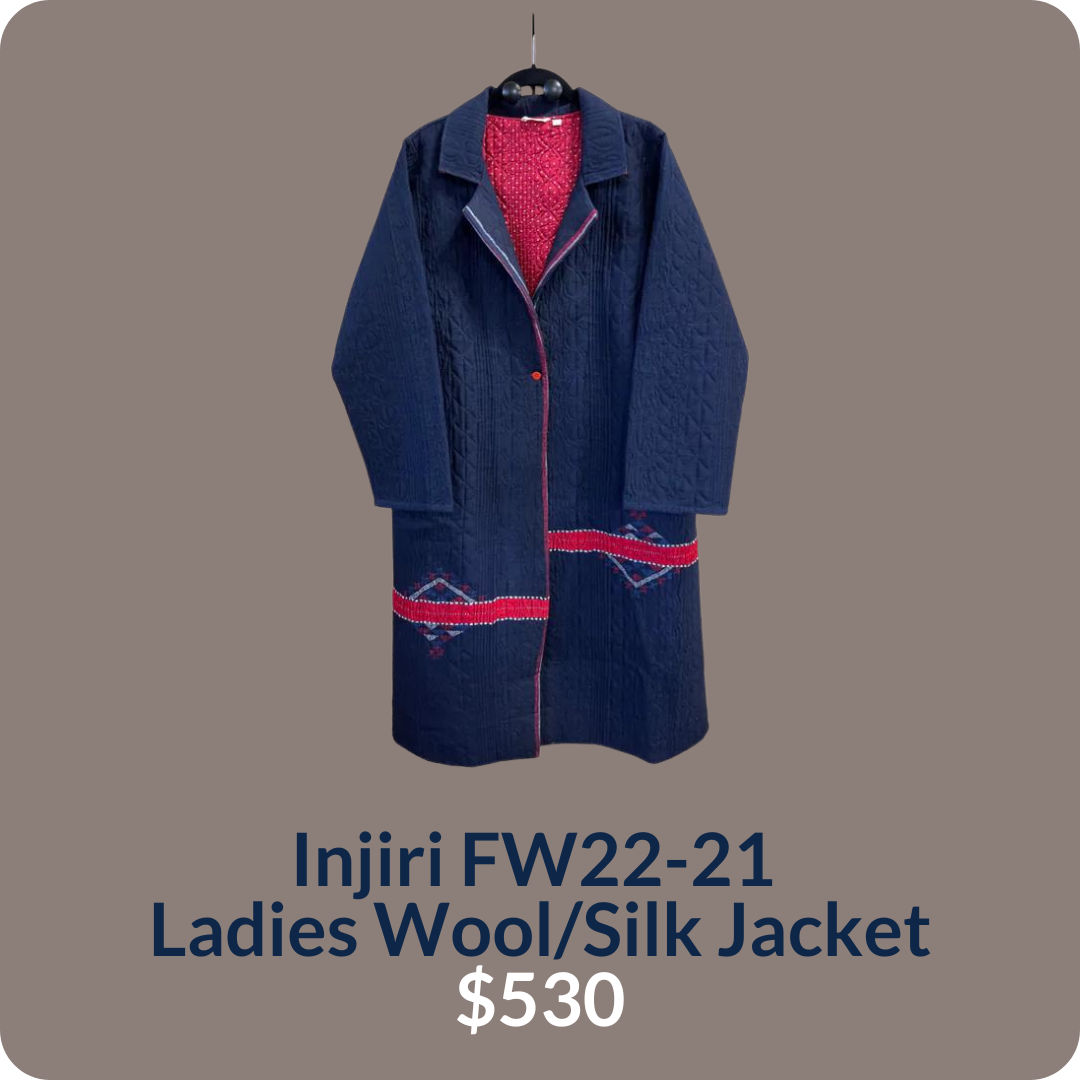