Some years ago, Joey and I took a most enjoyable tourist trip to Sri Lanka which is rich in Buddhist history along with kind of a sleepy atmosphere. The only chaotic moment was when we departed from Galle and tried to make our way through an airport terminal which was operating at a minimum of 300% of capacity and jammed with tourists and backpackers. Otherwise, it was a very special and spiritual place that reflected a deep history and commitment to Buddhism as this image reflects.  That feeling became resident in our memories despite the frenzy encountered on the way out. 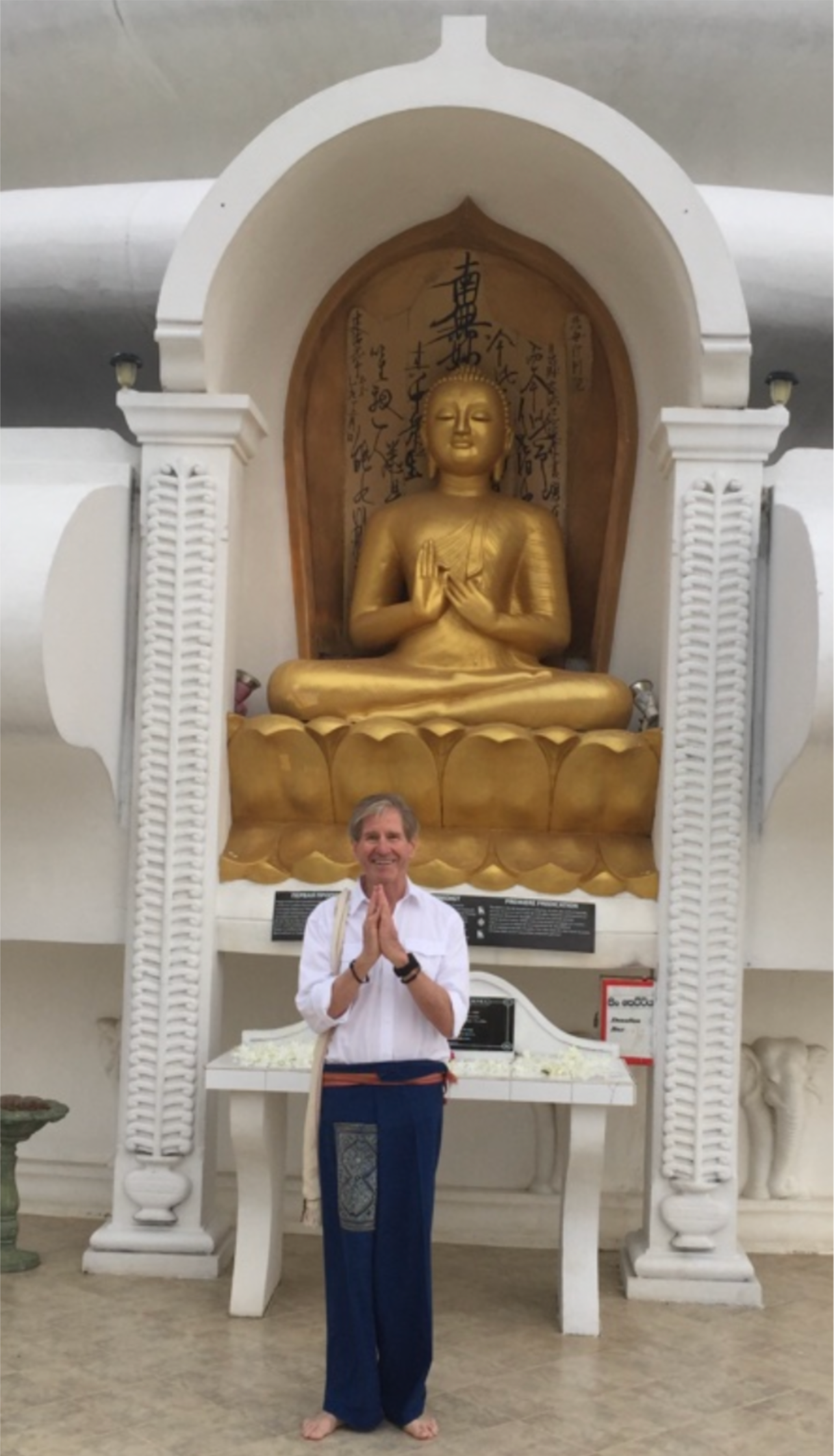 Historically, Sri Lanka and its people have been reasonably connected to India as the two countries share a waterway between them, have similar British colonial histories, and maintain close trade exchanges of goods and products.  In the 1990s, we had an office in what was then called Madras, since renamed Chennai, located in the Indian state of Tamil Nadu.  Therefore, we had a front row seat in the conflicts with the Tamil Tigers of Sri Lanka which often spilled over into India. The Sri Lankan Tamils were exposed to anti-Tamil persecution by the Sinhalese dominated Sri Lankan Government which led to a civil war resulting in the deaths on the order of 100,000. The Tamil Tigers perfected a suicide attack unit which was a leader in more modern devices such as suicide vests. The use of women and children in combat resulted in the deaths of former Indian Prime Minister Rajiv Gandhi in 1991 and Sri Lankan President Ranasinghe Premadasa in 1993. As a result, the Tamil Tigers were designated a terrorist organization by much of the world and soon there would be no clean hands to be found anywhere. 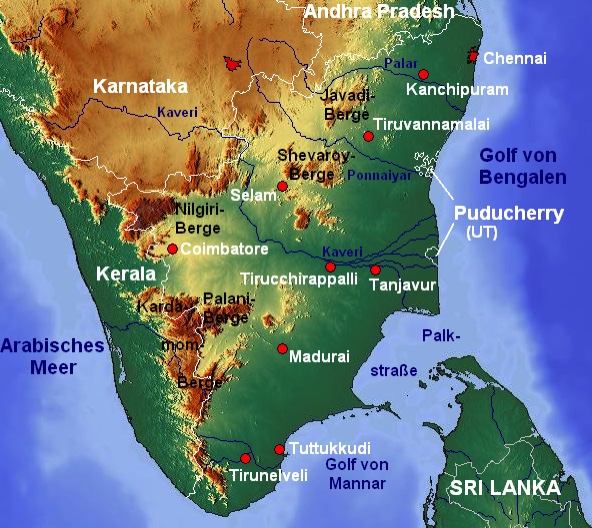 So, along came Sri Lanka’s Rajapaksa family to rid the country of the unwashed Tamil Tigers. The Rajapaksa’s ruled the nation of 22 million people for some two decades before the faith of their citizens evaporated into thin air. Mahinda, shown on the left in the image here, was widely considered a “war hero” among the population when, in 2009, he declared victory in the 26-year civil war against the Liberation Tigers of Tamil. By chance, his brother, Gotabaya, was his minister of defense and is shown on his right.

Interestingly, you will note that there is a Buddhist white cord on the wrist of Gotabaya as they walk in front a Buddhist monk following what would have been a Bai Sai ceremony. Given the many accusations, such as crimes against humanity, levelled against these guys, it is difficult to believe they could swim through the forgiveness of a Bai Sai ceremony.   Maybe the best Gotabaya could do was “attempt to refrain from killing others” which does not quite capture a basic precept of Buddhism.  Ultimately, Gotabaya became President to keep a steady family hand on the “Rajapaksa ship of state.” 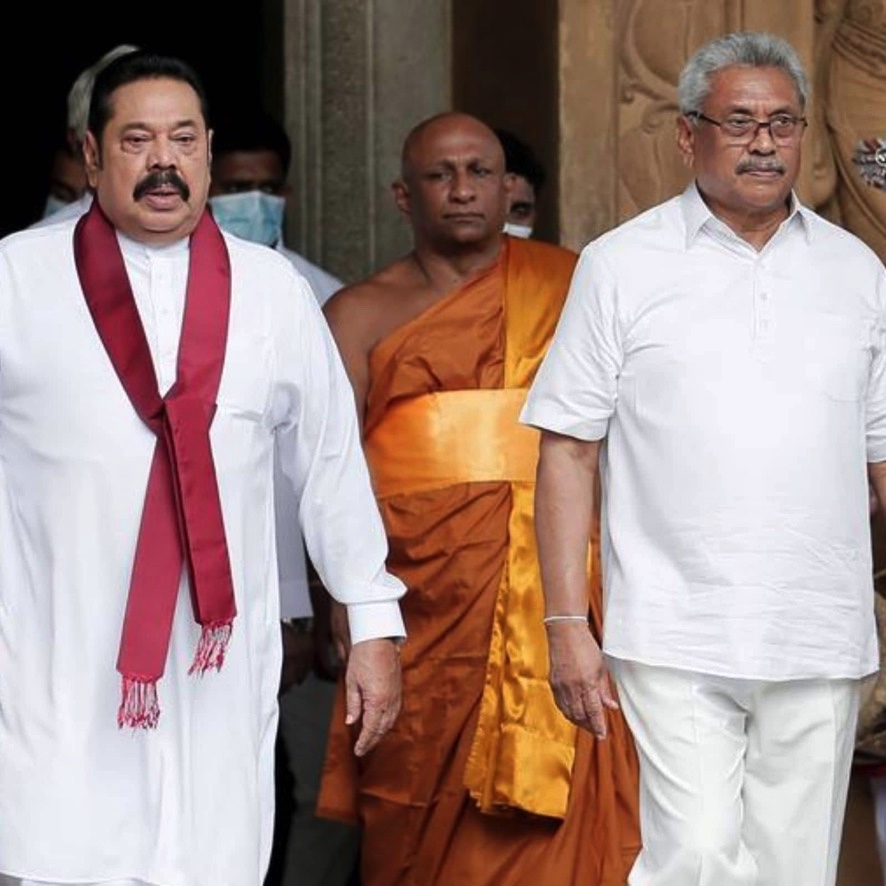 Over the years of Rajapaksa family control, Sri Lanka and India drifted apart with the Rajapaksa family recognizing the potential for China to become their “sugar daddy” to fund what they viewed as their personal treasury in Sri Lanka. From the beginning, China’s “Belt and Road Campaign” was based on a premise of financial control rather than the prescribed objective of moving goods and services around parts of the world they did not control.  As the government distributed funds to the wealthy at the expense of their economy and the people, the “borrow and burn financial concept” dug the country deeper into debt with the Chinese. They currently are seeking to borrow some $4 billion from wherever they can find it to get some financial relief and at the same time retire $1 billion that is due China. As everything was unravelling financially, so was the patience of the people as they suffered untold shortages of most everything needed in their lives. Therefore, the revolt began with an invasion of Gotabaya’s Presidential palace and his flight abroad. 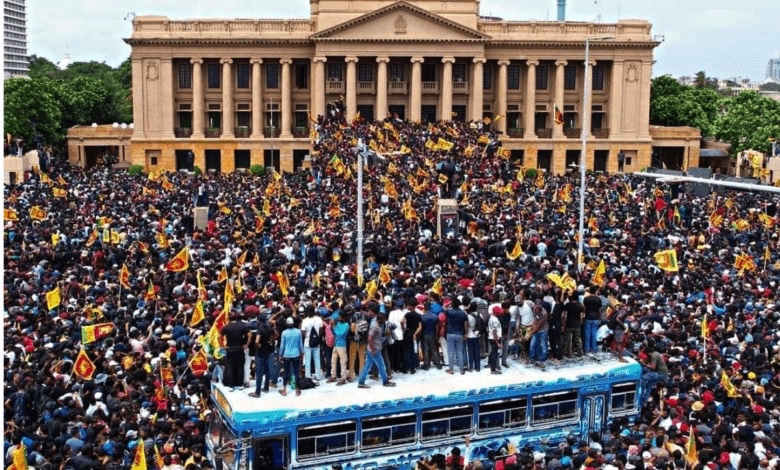 At this juncture, Sri Lanka is on the precipice of disaster. The former British Colony of Burma continues to spiral downward as the country of Myanmar also continues to reach new heights of crimes against its citizens and outright brutality. I used to think the British left behind rule and order combined with structure in their various former colonies. On the other hand, the French, left a “Je ne sais quoi” cocktail of an undefinable quality of life with miserable infrastructure but wonderful food and frivolity. Who can say which model is preferred to maintain an enjoyable lifestyle as short as our time is here?

The breaking news is Gotabaya Rajapaksa was recently accepted in Bangkok. Thai Prime Minister Prayut Chan-o-cha granted Gotabaya 90 days of temporary asylum as he was carrying a diplomatic passport. However, he was instructed to remain in his hotel in inner Bangkok during his “visit.” Originally, he was headed to Phuket on a chartered plane from Singapore, but that destination was leaked. Maybe he should head to Myanmar and join his partners in crime there. Although he is shown here wearing a mask, I doubt he is smiling as hotel confinement in Bangkok is not quite the same as lying on the beach in Phuket. 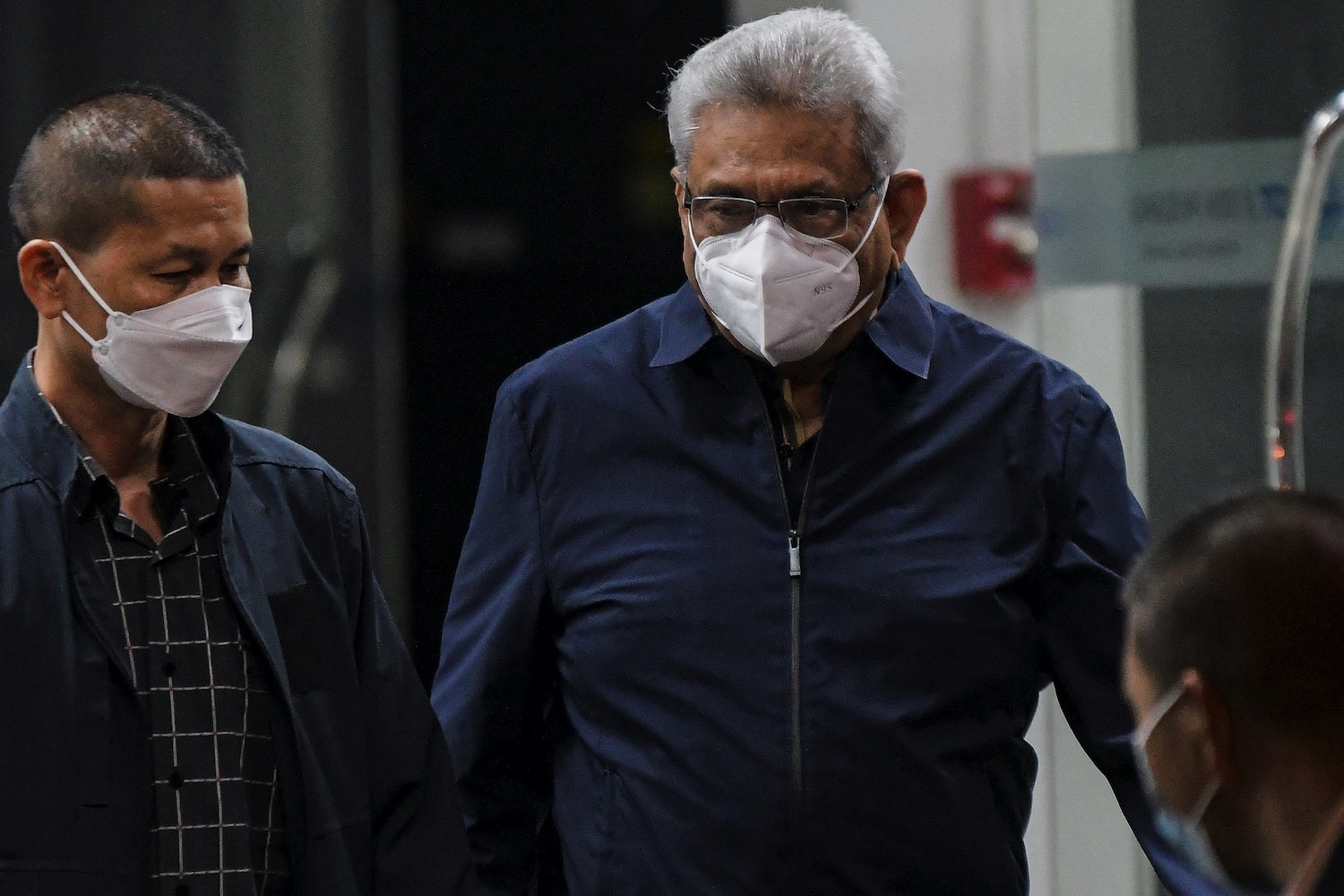 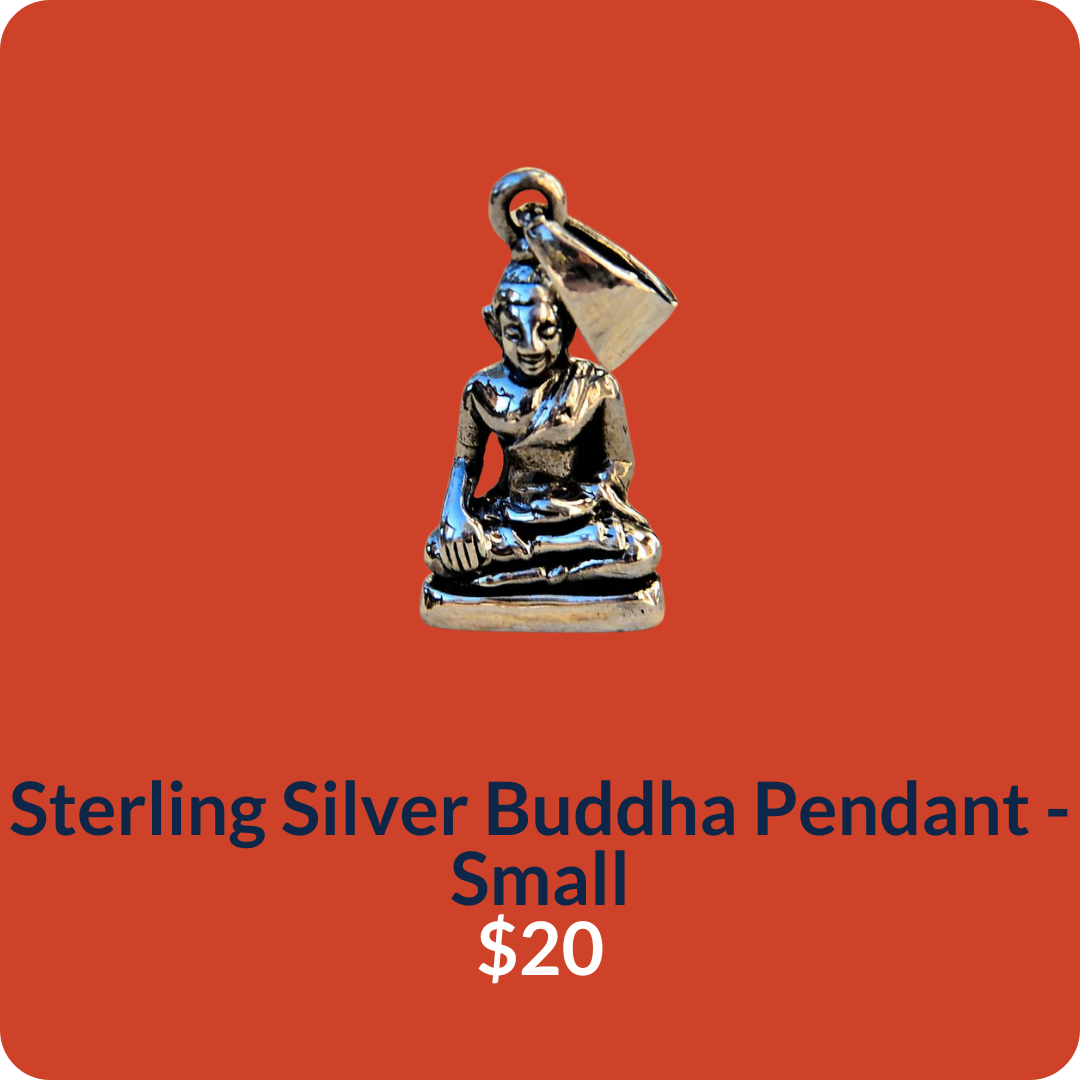 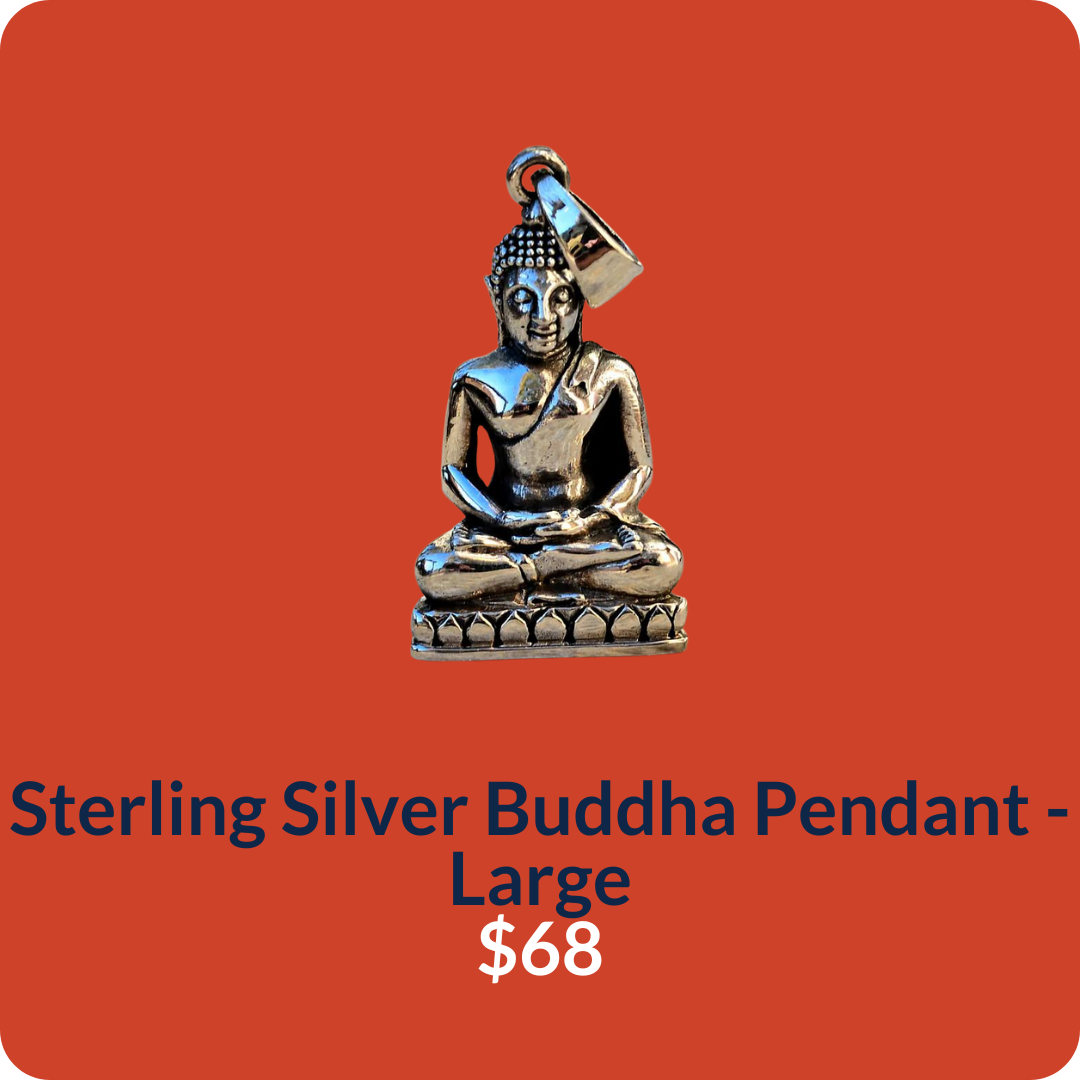