For many years, I have always spoken derisively of United Nations Peacekeeping Forces.  The U.N. members could sleep easy by feeling that they had addressed the risks of conflicts in developing countries by supplying U.N. Peacekeepers.  Other developing countries could bill out the cost of their locals that were rounded up to be peacekeepers while keeping the majority portion of what they billed to the U.N. The ill-trained and poorly compensated hapless peacekeepers had one primary objective and that was to stay alive rather than maintaining law and order. Simply stated, my experience in many different countries was that they were all the same.  The most recent example took place in Goma, Democratic Republic of Congo, where we once had an office which required frequent evacuation.  We were criticized by various ill-informed and well-known conservation organizations that we were using the Congolese military to suppress the people where we were working. “Au contraire” you misinformed corrupt organizations; we were trying to protect our staff and the Congolese around us.  It was clear from the beginning that there was no one else and we were all alone.

Recently, The New York Times published an article entitled Anti - U.N. Protests in Congo Leave 15 Dead, Including 3 Peacekeepers. It occurred in our old stomping grounds when crowds protested the United Nations that resulted in an additional 60 others being injured. Protestors had been demanding the departure of the peacekeeping forces, accusing them of failing to protect civilians from attacks by the militant groups that have terrorized the region for years.  Hundreds of people have been killed and more than 160,000 people had to flee their homes as terrorist organizations have operated freely in the region for years. The experience of our staff was with the M23 Guerrilla Army which prompted them to flee Goma on occasion. The M23, the scariest of the terrorist bunch, could strike fear freely parading in Goma, as shown here. 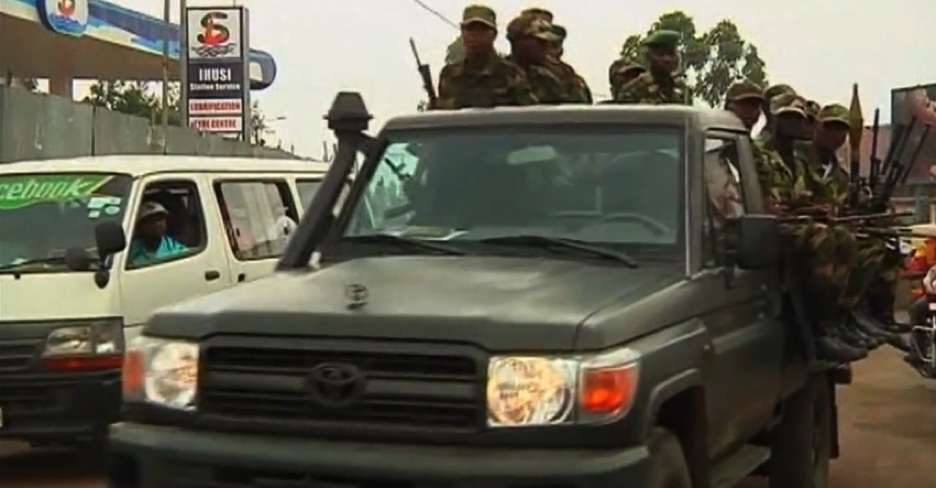 The protestors snatched weapons from Congolese police and then turned them on the U.N. Peacekeepers. The Congolese government expressed regret over the deaths and called for calm. Demonstrators blamed the United Nations for the killing of protestors, though the acting head of the U.N. peacekeeping mission in the country, told reporters that peacekeeping forces had not fired at those who breached their bases. The U.N. Secretary General stated that attacks against peacekeepers “may constitute a war crime.” On the other hand, I have always wondered if the peacekeeping forces were ever provided ammunition. 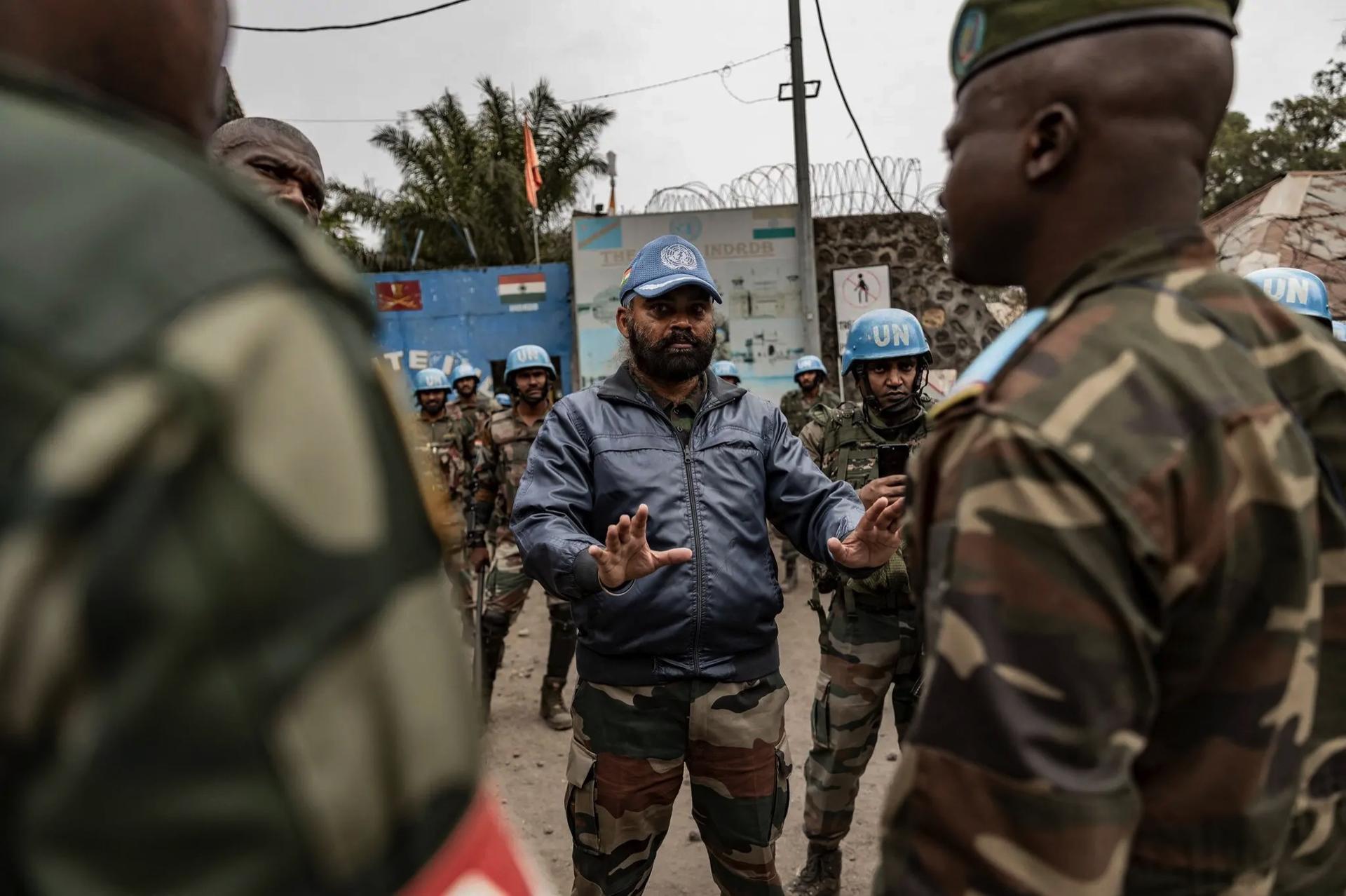 The protestors actions are clear in the image shown here. Moreover, the head of the

Congolese Senate, Modeste Bahati Lukwebo, demanded the departure of U.N. forces. “They must pack up,” he said, adding, “We ourselves will ensure peace, security and territorial integrity.” His comments are laughable as the Congolese police and normal army forces are probably a step or two below the U.N. peacekeepers. The most effective control forces are the M23 who murder at will to get their way. 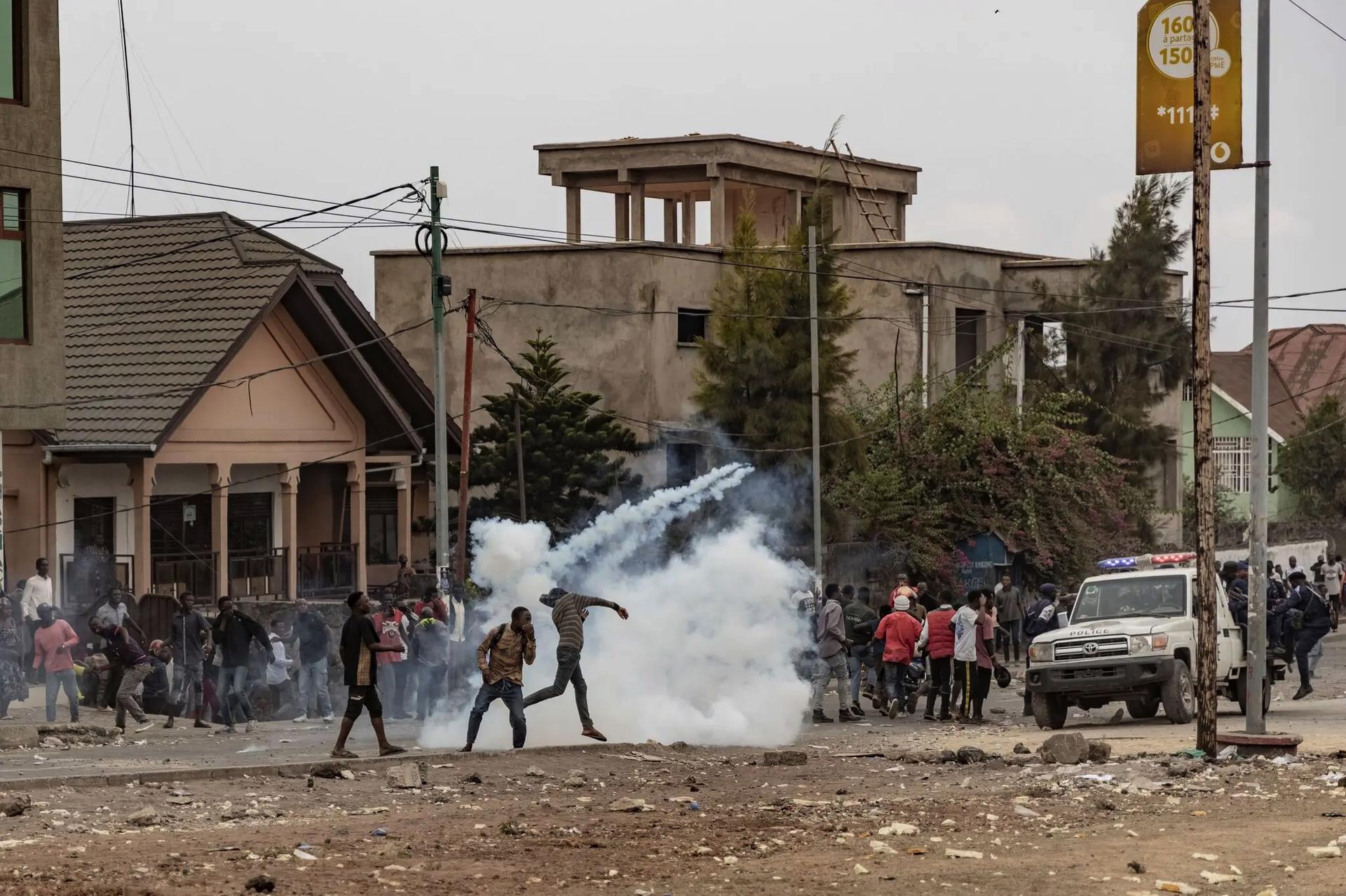 Riots always seem to provide an opportunity for the rioters to do a bit of pillage as evidenced by the sack of grain the guy in this image is carrying. As usual, the riots began in Goma and then quickly spread to other towns in the province. 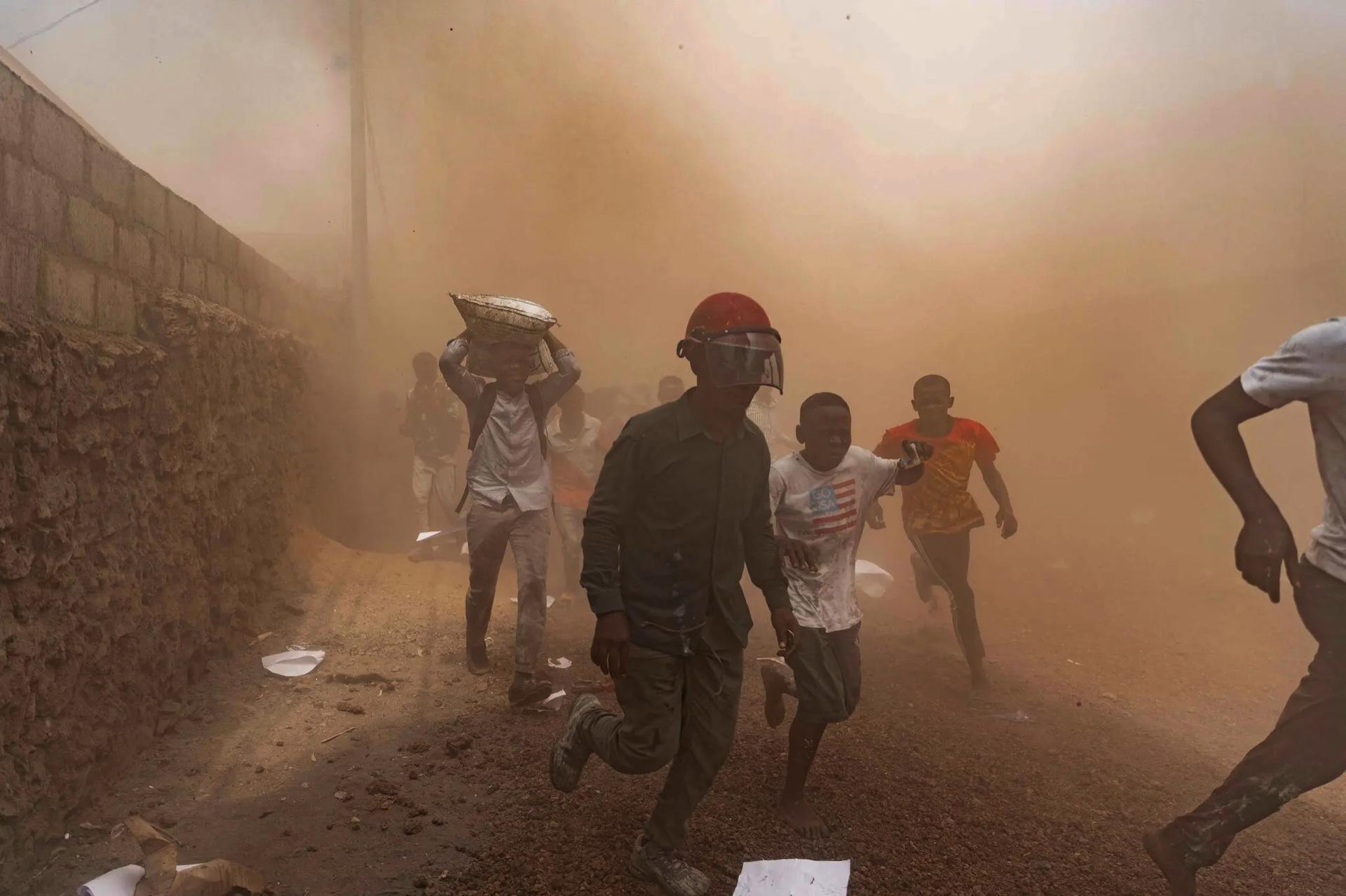 Clearly, the public are demonstrating their frustration with the alleged purpose of U.N. Peacekeepers to stop the vicious cycles and displacement. Vava Tampa, a Congolese activist, stated “These protests are a cry for peace. They are telling the U.N. that if you cannot protect us, then what’s the point of you being here.” With great bravado from the distant capital of Kinshasa, government officials say they can protect their own. On the other hand, I recall opening my curtain at the Memling Hotel in Kinshasa to discover a recent bullet hotel through the glass window with the bullet imbedded in the wall. 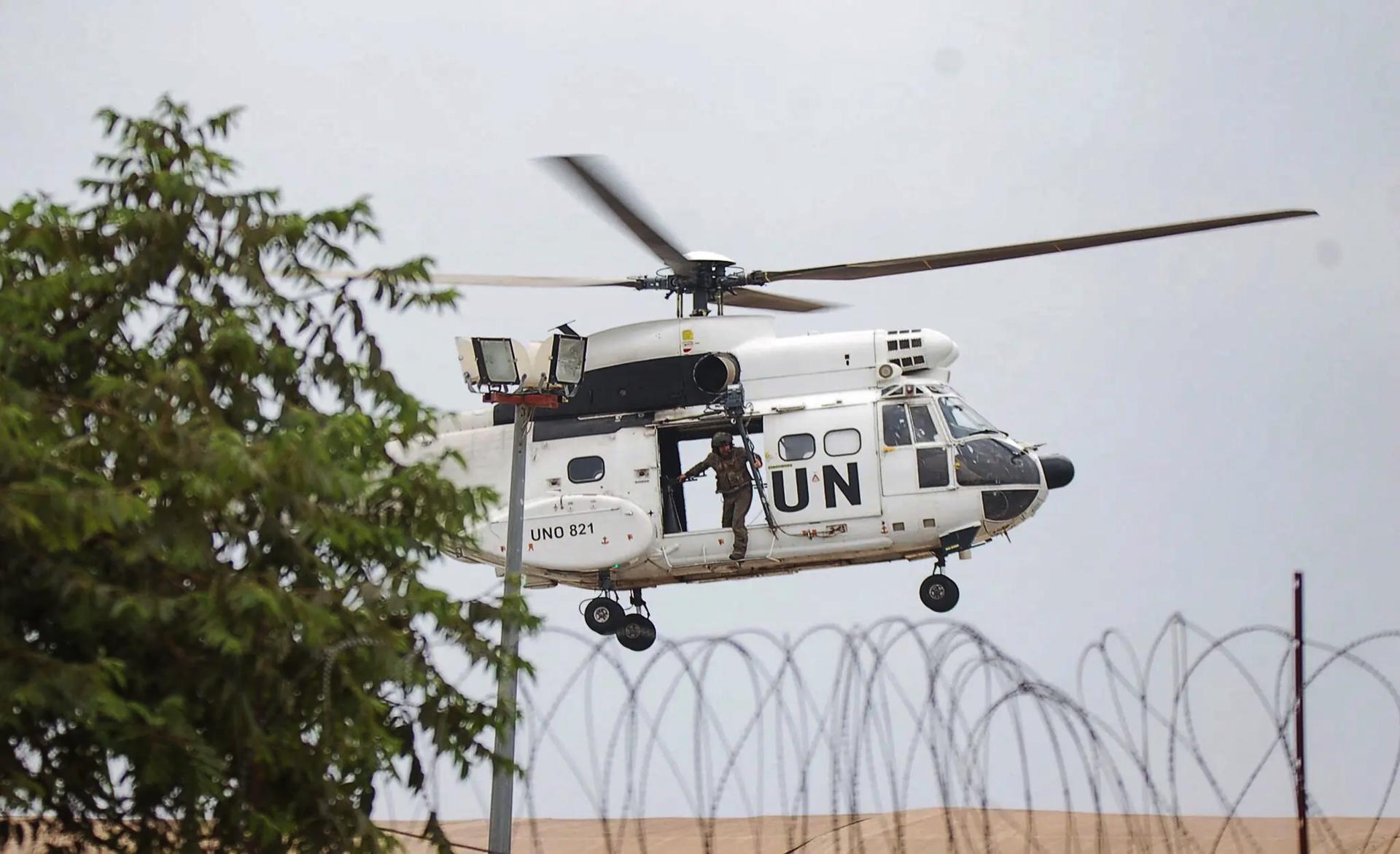 When traveling overland in the Democratic Republic of Congo, remember to retain your own elite security guards from the Congolese military.  If you need some security support, call Major Ferusi as he and his merry men come equipped with .50 caliber machine guns and are fearless.  The second thing to remember is to go in three trucks. The guys with the .50 caliber machine guns will be in the last truck so you want to be in the second truck. The first truck is always the first one attacked. The driver of the second truck always knows to pull out of the line of fire while your friendlies open their fire in the direction of the first truck—never get in the first truck! 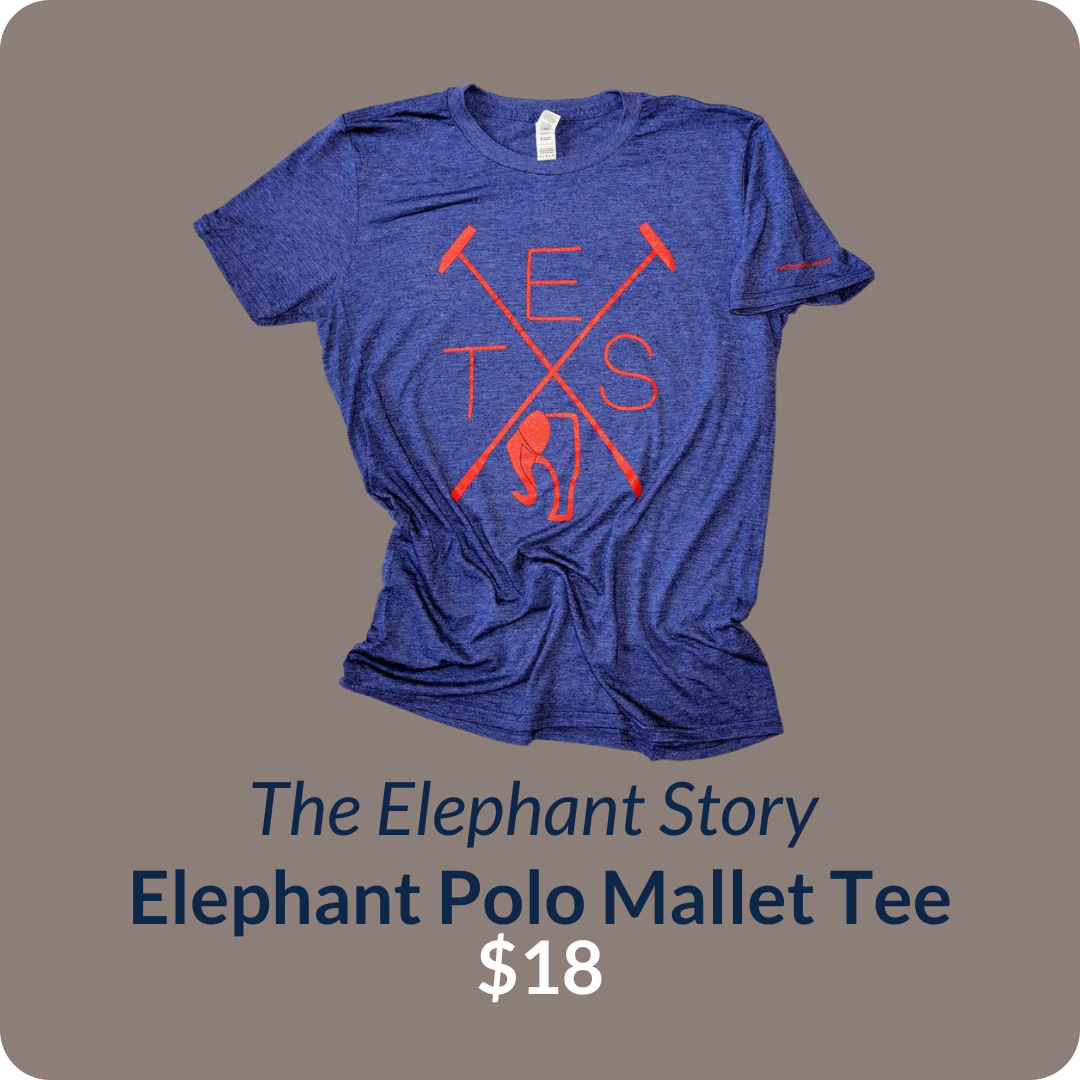 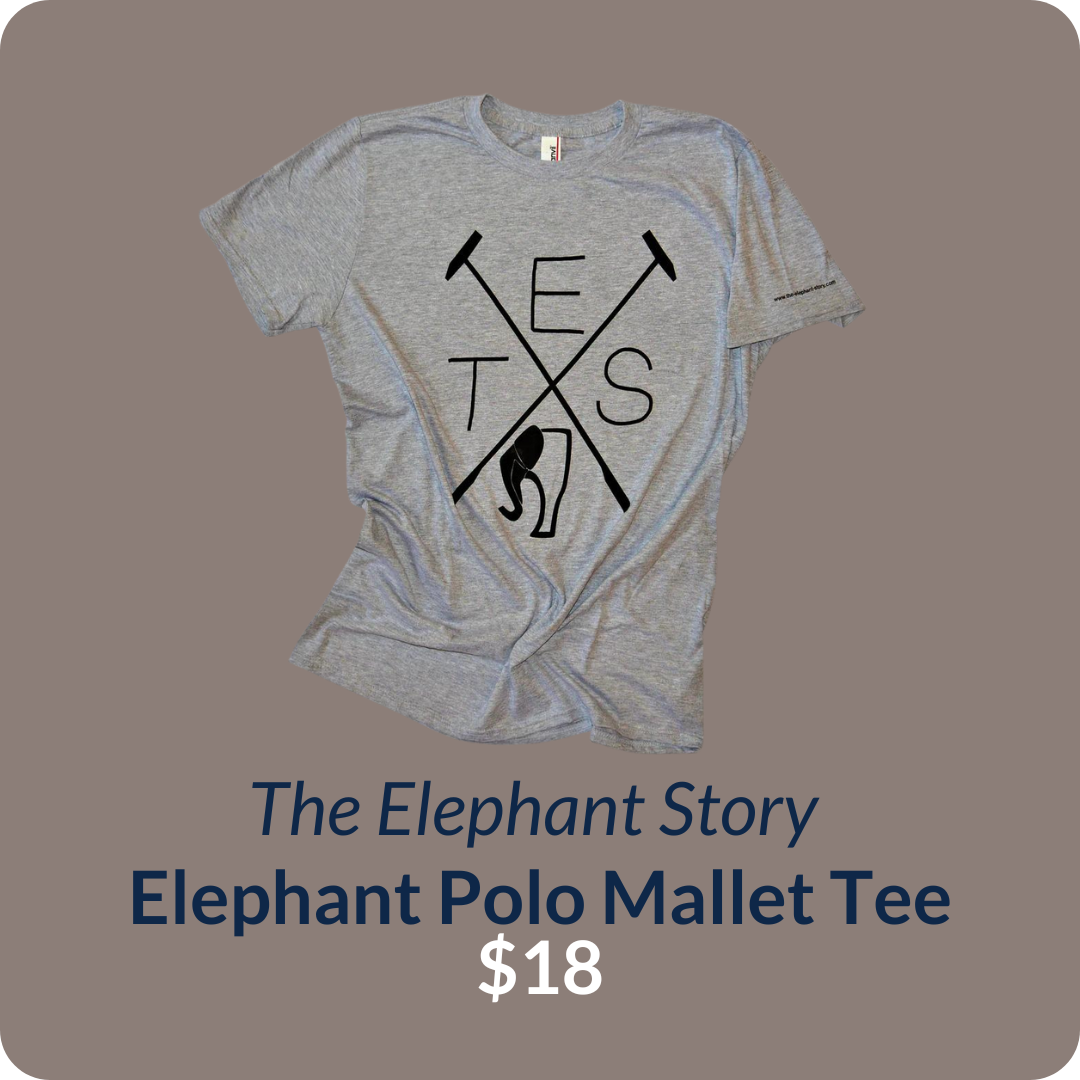