NANCY PELOSI DOES THE

There was much saber rattling by the Xi Jinping controlled mainland China crowd over the visit of U.S. House Speaker Nancy Pelosi to Taiwan. The Taiwanese have been at odds with the mainland for at least the past seventy years. Moreover, Xi Jinping is at odds with anyone who stands in the way of him being confirmed as “Emperor for Life” at the November meeting of the Communist Party Politburo. His most recent Covid-19 performance and the disastrous impact on the Chinese economy have raised some eyebrows at the Politburo.  Therefore, the insult of a western leader visiting his “controlled colony” of Taiwan is unacceptable to him.

Although I have spent far more time in China than occasional visits to Taiwan, I would pick Taiwan in a heartbeat to be on its own. The economy of Taiwan has grown at unbelievable rates that would be envied by most any government leader.  The shelter of the western world and the U.S. has provided an access to western markets with increasingly more sophisticated computer chips which has underwritten that economic growth.

Interestingly, the China-claimed territory was originally enacted by the Kuomintang Nationalist (KMT) Party in simple hand drawn dash lines which laid claim to all the islands within the more detailed purported boundaries below. The KMT had been supported by the U.S. Nonetheless, the Chinese Communist Party (CCP) ultimately defeated Chiang Kai-shek in 1949 and the KMT fled to Taiwan which they have occupied since that time. The mainland Chinese have actively asserted their claims to reefs, small islands and most anything within the old nine-dash. We will drill an oil well next year in Vietnam waters that will be clearly within the nine-dash line offshore.  Nonetheless, Chinese gun boats kept a wary eye when we were acquiring seismic and would cut the seismic streamers off if we ventured beyond the line.

Of much greater importance to China, is the need to fold Taiwan back into the mainland mothership which even Chiang Kai-shek recognized prior to seeking refuge there in 1949.  Emperor Xi cannot suffer any threat to a loss of his control of Taiwan, particularly as he comes up to his hopeful crowning as “emperor for life” in a few months. 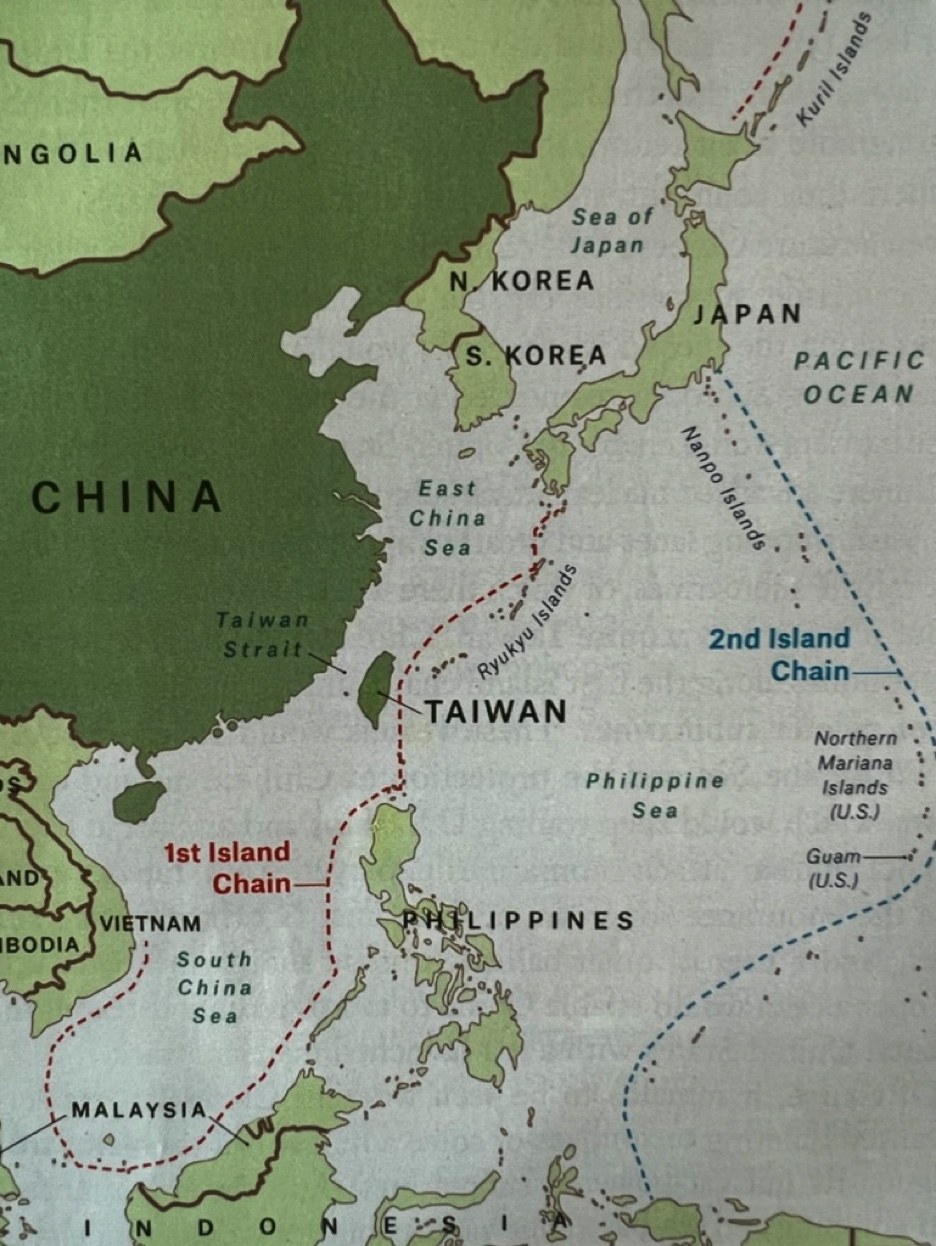 Nancy Pelosi ignored dire threats from Xi and concerns on the part of many of her fellow Democrats to proceed with a one-night stopover to evidence the support of the U.S. to Taiwan which was a “showstopper” for many on the international scene.  Now, the genie is out of the bottle, and it is for the best. 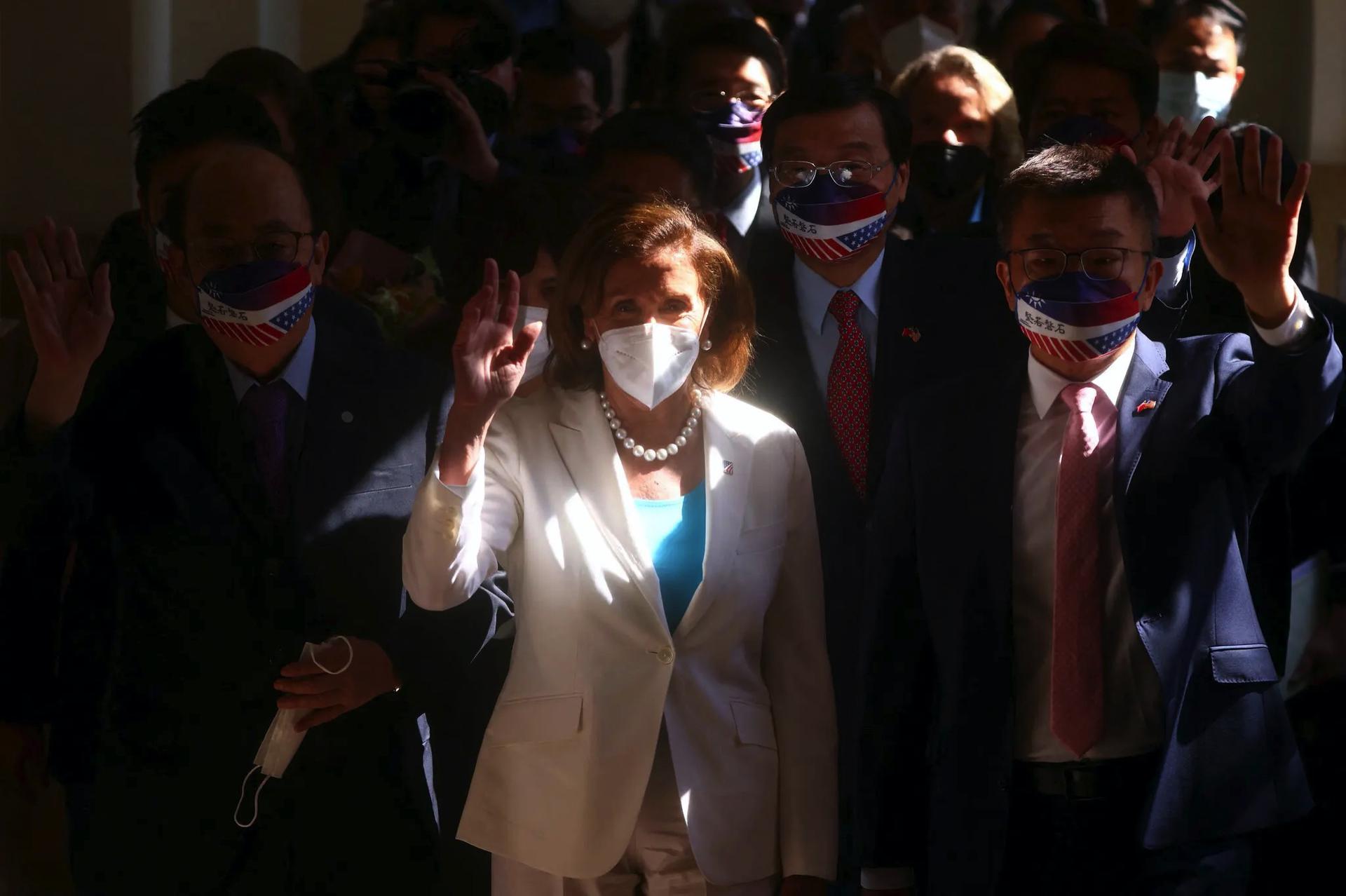 The mainlanders evidenced their great displeasure with what became recognized as a dress rehearsal for an invasion of Taiwan. Any missteps along the way could have resulted in armed intervention between the Chinese, the Taiwanese and U.S. forces. The Taiwanese marine, shown below, is keeping a watchful eye on his Beijing brethren as they approach his island which he is charged with its defense. 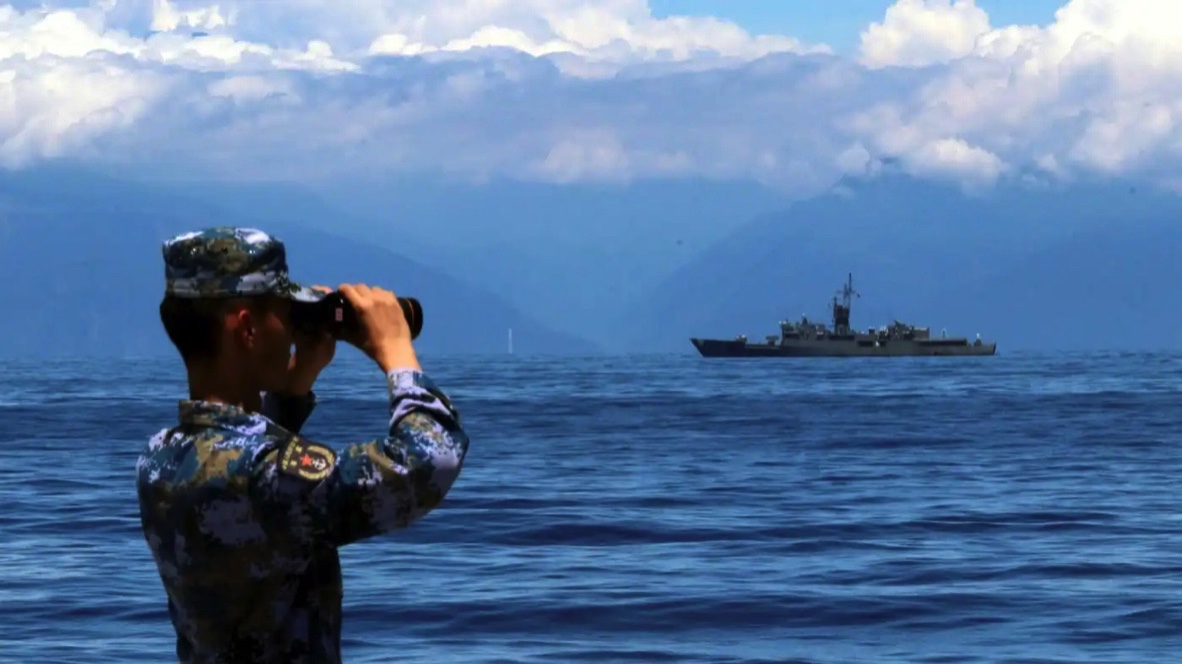 You will note on this map that some of the live fire exercises were within sixty miles of the Taiwan capital of Taipei which is approximately the distance from our ranch to San Antonio. We would all be strapping on guns and heading to San Antonio if it were under fire though the boys at the Alamo did not fare that well.  That might seem strange, but when Charles Whitman, the sniper was shooting from the University of Texas tower in Austin some 55 years ago, I observed a significant number of Texans firing at the tower with their deer rifles as they drove up to get into the action. 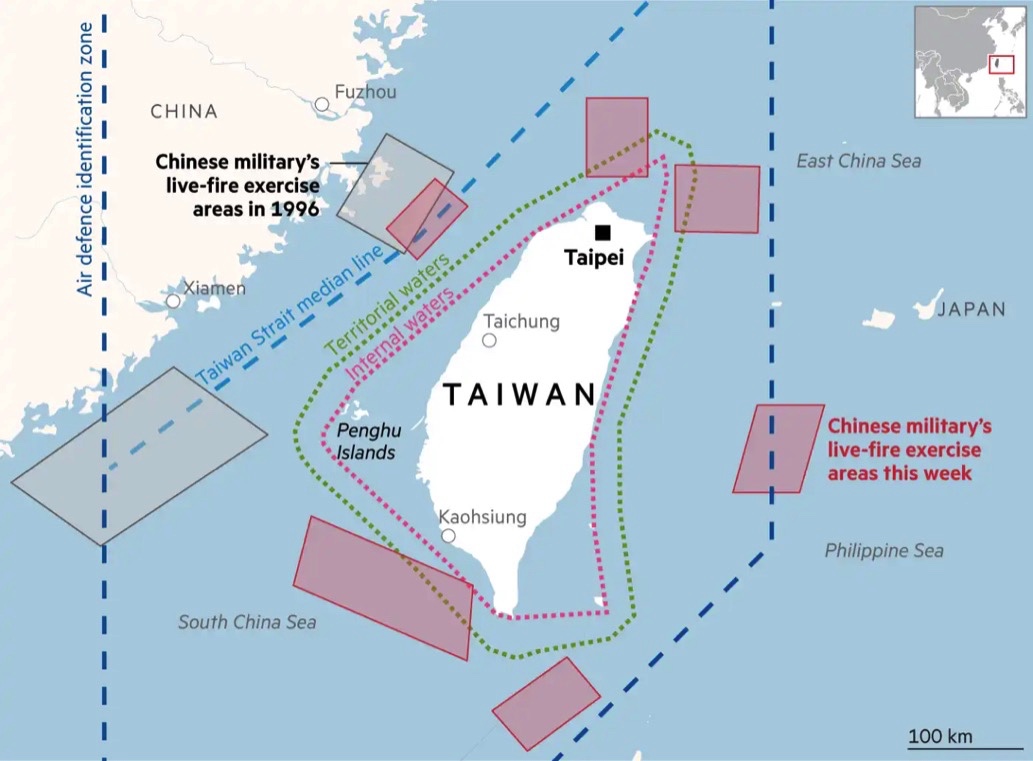 In recent times, the U.S. has attempted to put the brakes on China’s increasing control of the high-tech world. Taiwan plays a major role in that industry by producing a significant portion of the most sophisticated chips. Nancy Pelosi not only expressed U.S. independent support to the leadership of Taiwan but also met with the management of TSMC, a major force in chip manufacturing.  She expressed the interest of the U.S. to underwrite a transfer of their technology and manufacturing capability to American shores. No matter what Taiwan’s posture might be to the rest of the world, China’s “dress rehearsal of the invasion of Taiwan” was a significant wake-up call to them.

The TSMC workers, shown here, may be heading our way soon which will strengthen the security of all concerned.  Let’s get a move on before “Emperor Xi” is sufficiently motivated to make his move. It is difficult to envision most any scenario that ultimately does not involve the U.S. and China going to war. We have plenty of ships, particularly submarines, to have an upper hand. Therefore, let’s have the “chips” to make it all work if that is required. 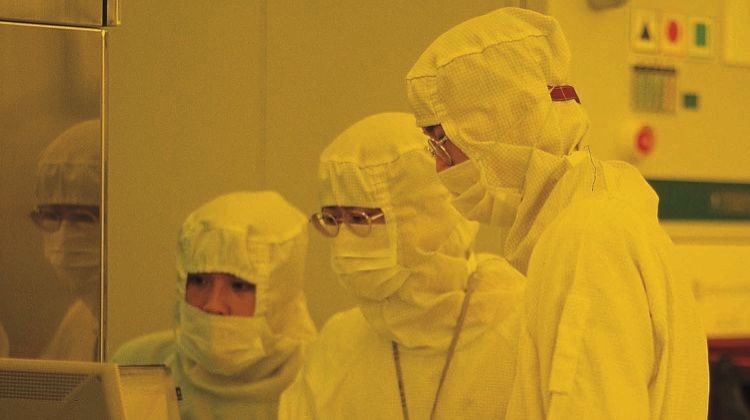 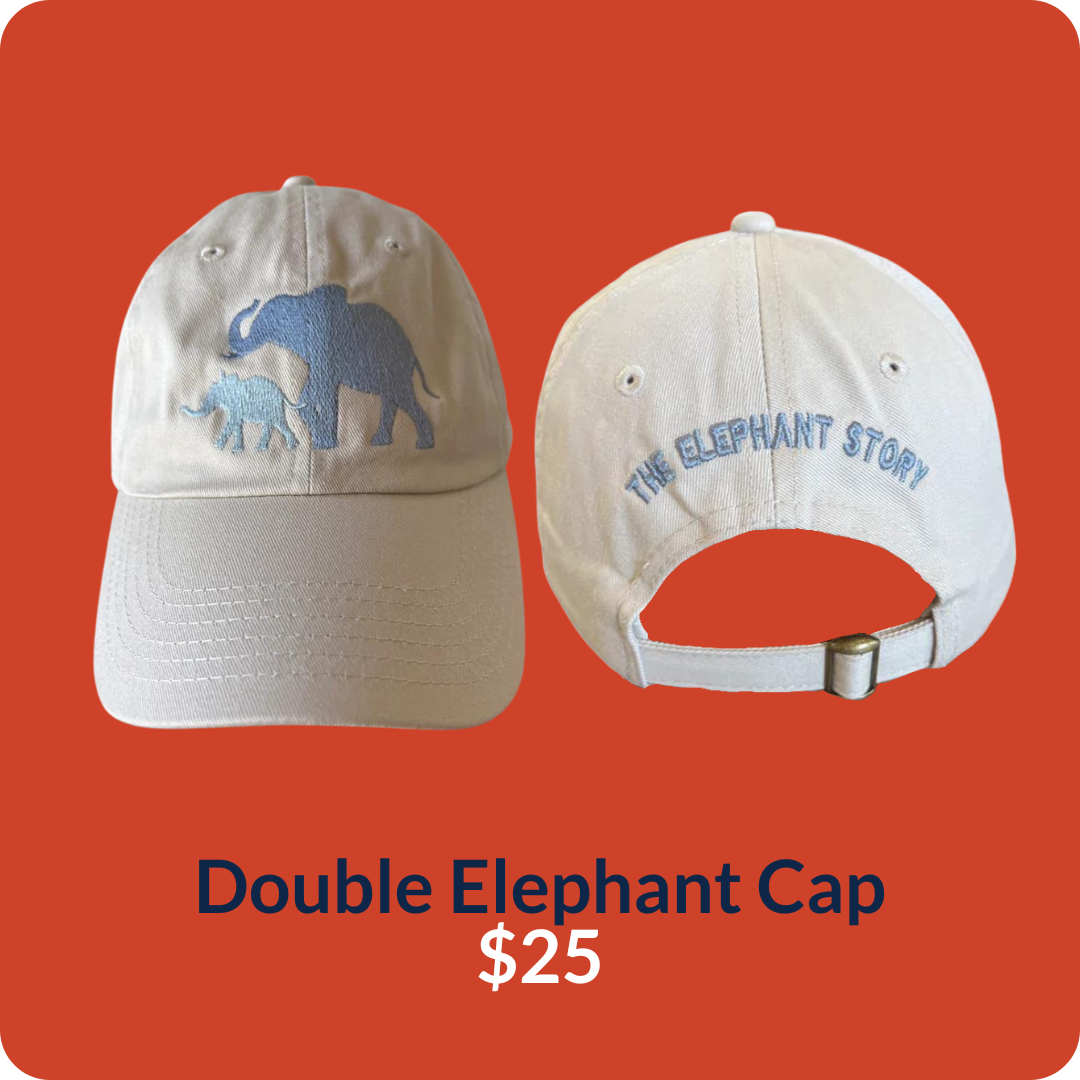