ALL IS NOT WELL IN THE PARTY OF ABE

To be clear, we are talking about Shinzo Abe, former prime minister of Japan, and not honest Abe Lincoln though they both were victims of assassination. Over the years, the name Abe, pronounced Abé, has become synonymous with politics and government in Japan. The conservative Prime Minister Abe of the Japanese Liberal Democratic Party, LDP, was born into that arena as the grandson of a previous prime minister.  As Japan’s longest serving prime minister, he had recently stepped down for health issues and was subsequently assassinated for reasons no one could comprehend. Over time with background information unfolding, it became more apparent why he became the target of a lone-wolf assassin.

As I lived in Japan for three years, my recollection of the tempo of society is more like that reflected in the image below – quiet, with little traffic other than rush hours when vast numbers of people and chauffer driven automobiles of the elite fight for space to go to work or return home. No one seems to have any powerful focus other than reaching their destination as quickly as possible. My time there was devoted to trying to sort out a few of our issues regarding the reversion of Okinawa to Japan which created some chaotic demonstrations. I happened to be caught in the middle of one playing amateur photographer which was a stupid mistake.  Otherwise, the atmosphere was and has been more like a comfortable “snooze-ville.”

The New York Times published an article some three months after Abe’s assassination entitled Why Japan is Angry About a State Funeral for an Assassinated Leader.  You would expect the anger of the public to be directed toward the assassin who used a homemade firearm in a land where firearms are rare or the failure to of Abe’s bodyguards to protect him. Protests began when the LDP made the mistake of holding a state funeral as the underlying cause of his unfortunate death was coming to light.  The mood of some people changed from sadness to anger when the background behind the alleged reason for the assassination surfaced. As a result, calm streets were transformed into large gatherings of protestors adding their anger relative to the Liberal Democrat Party of Abe and their fund-raising techniques as evidenced here. 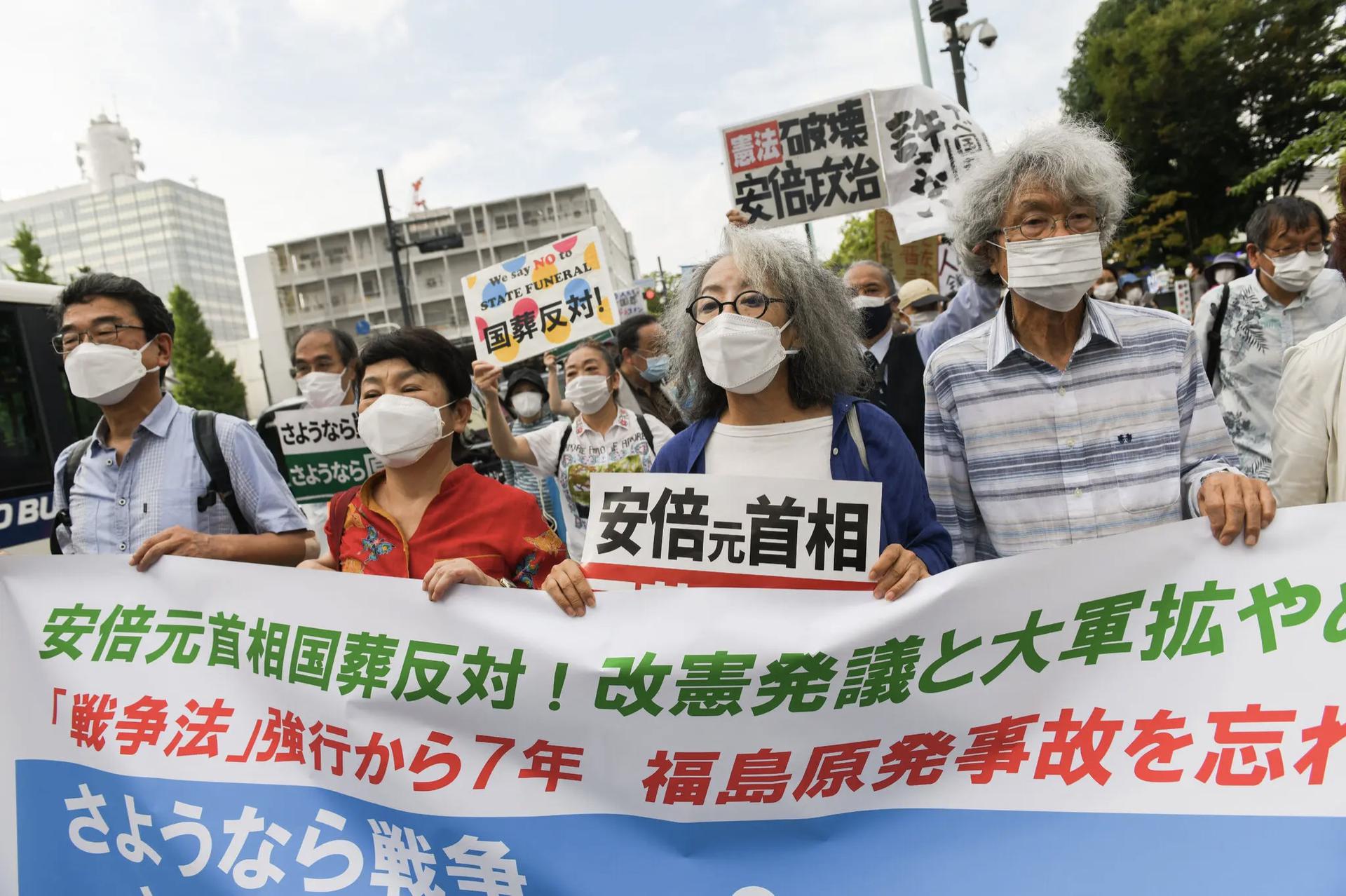 The assassination caused some awkward questions regarding party politicians and a religious fringe group called the Unification Church which evolved from a South Korea group founded by Sun Myung Moon as the Family Federation for World Peace and Unification. The members are sometimes referred to as “Moonies” favoring mass wedding ceremonies. The Unification Church has significant operations and legal entanglements in Japan which have caused them to utilize their influence politically.

Tetsuya Yamagami, who has been charged with Abe’s murder, had written before the shooting outlining his condemnation of the church.  Following the assassination, extensive research led to a conclusion that the church was preying on vulnerable people to raise funds that were ultimately connected to Abe’s political party. Yamagami stated that some $1 million was donated by his mother to the church which fueled his anger. Yamagami is shown here with the “double barrel pipe gun” he made with two pieces of pipe and a battery powered ignition device for a powder charge to fire a projectile. Strangely, I made a similar single barrel equivalent to use a firecracker to propel a marble as a young kid. 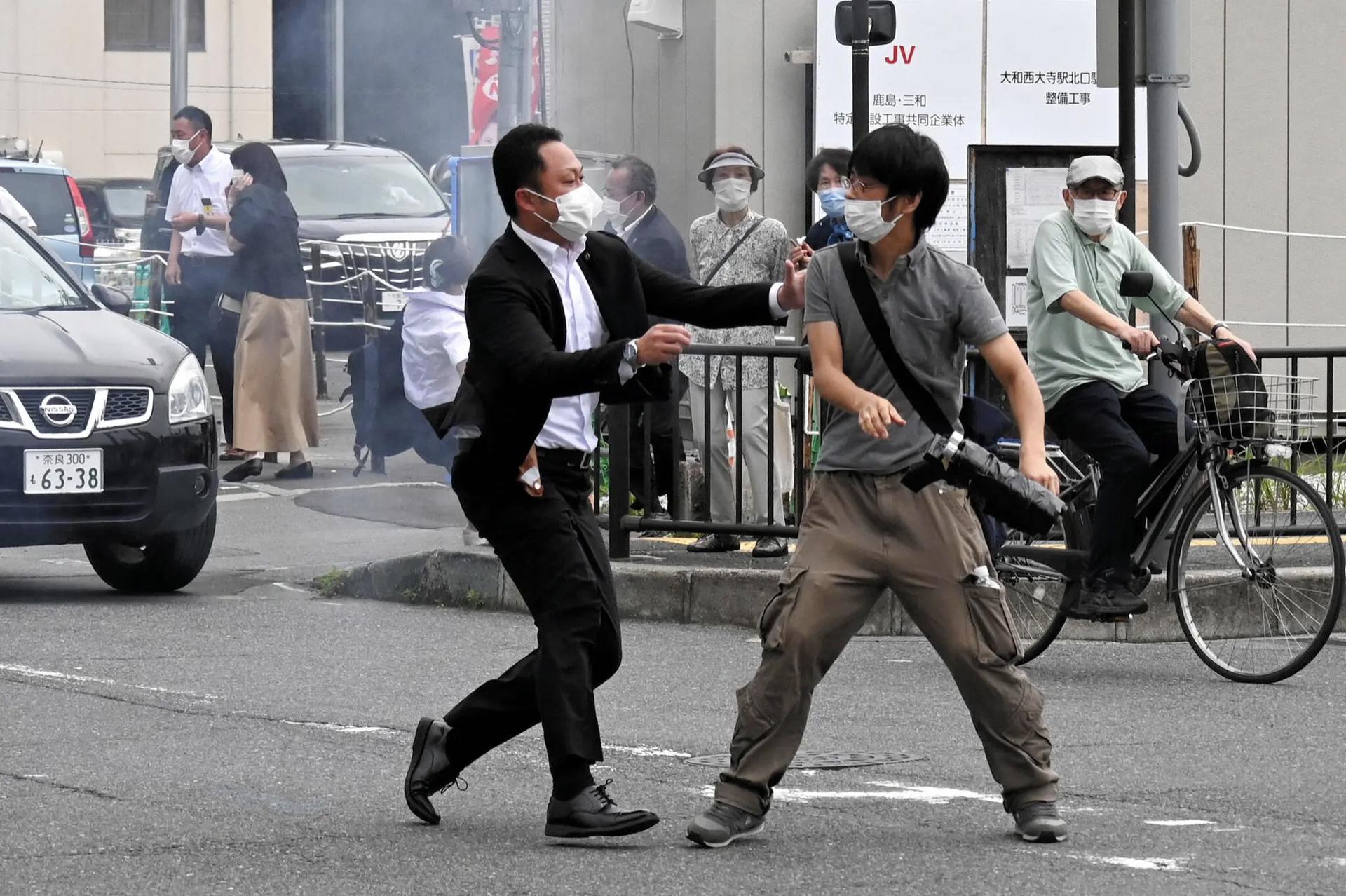 The state funeral for Abe was thought to engender support of the loss of Japan’s historic leader much like the funeral of Queen Elizabeth did for the United Kingdom. Accordingly, many world leaders did attend though they may have been surprised at the size of the protest demonstrations when thousands gathered in Yoyogi Park in Central Tokyo with flags covering a host of causes such as women’s empowerment, disability rights, LGBTQ allegiance, opposition to nuclear power or American military bases. Aspects of the demonstrations were “back to the past” with the old reversion of Okinawa protests in the early 70s.

Perhaps mass demonstrations were appropriate given the mass weddings advertised by the Unification Church shown here. Everyone seems to be dressed the same and even look alike. It may well be that the core of the Moonie faith is that they only associate with people who look like them and share their beliefs. 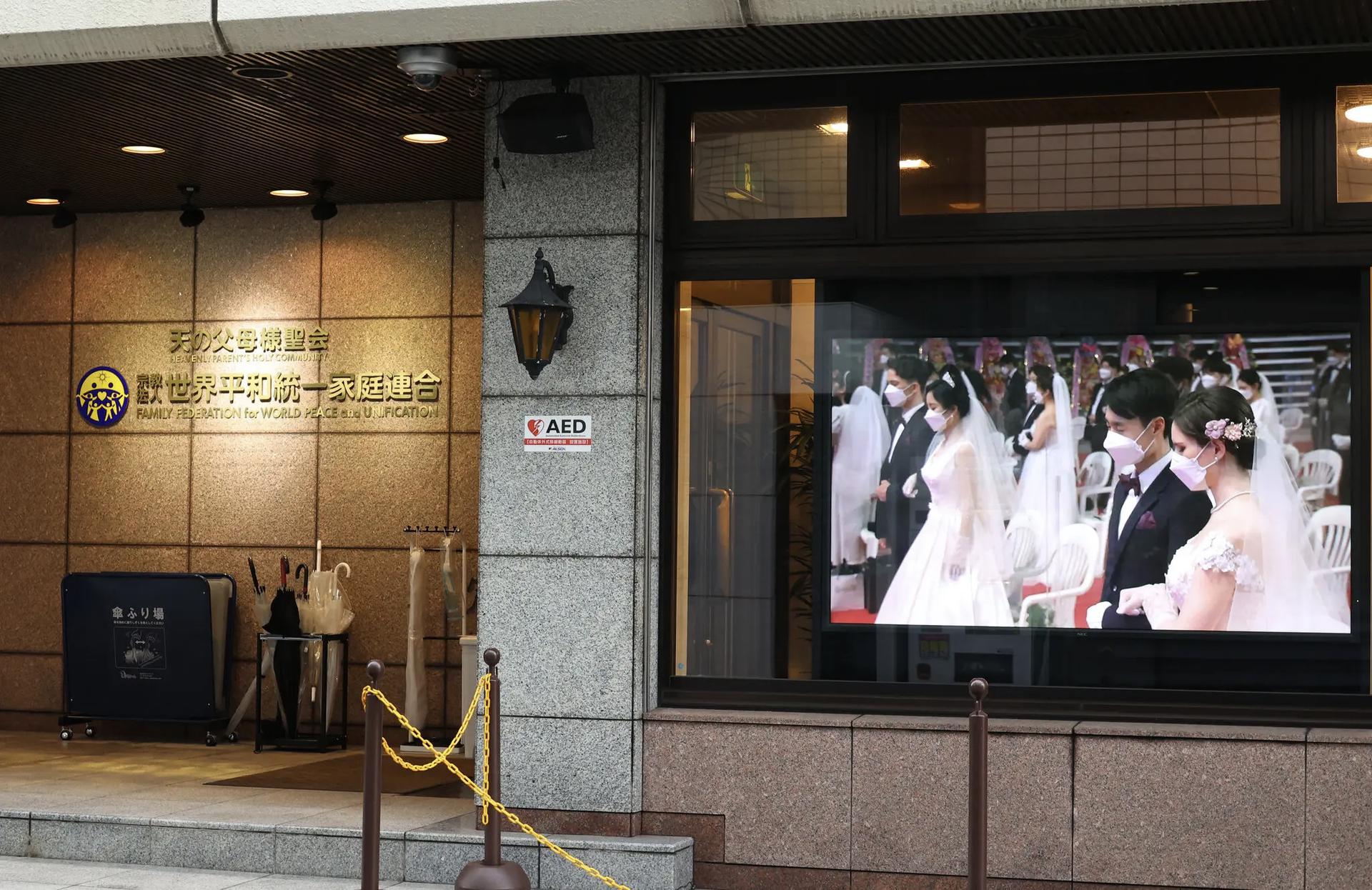 The sad chapter of all this drama is that Abe was a solid guy who stood up for most democratic causes within the constraints of his party and the need to be re-elected which obviously influences all politicians and political beings. Let’s remember him as he is shown in the image here. He was a good friend of the western world and most helpful to influence his Asian neighbors which can be a bit unruly at times. The ongoing reminder is that politicians need funding to be elected and cause their programs to be enacted. Prime Minister Fumio Kishida defended his decision to have a state funeral in that it was fitting given Abe’s accomplishments. Nonetheless, Kishida’s approval rating and that of the LDP have fallen precipitously as almost half their members of Parliament have acknowledged ties with the Unification Church. On the other hand, there has been no evidence of additional support for the opposition parties.

In the meantime, the assassin, Yamagami, has become a romantic antihero for some portions of the population facing economic and social forces beyond their control. Yamagami has received recognition beyond anyone’s expectation receiving care packages which keep his jailers busy. Moreover, a sympathetic view of Yamagami was screened in art house theaters and a movie planned for release next year by Masao Adachi, a film director and former radical leftist. 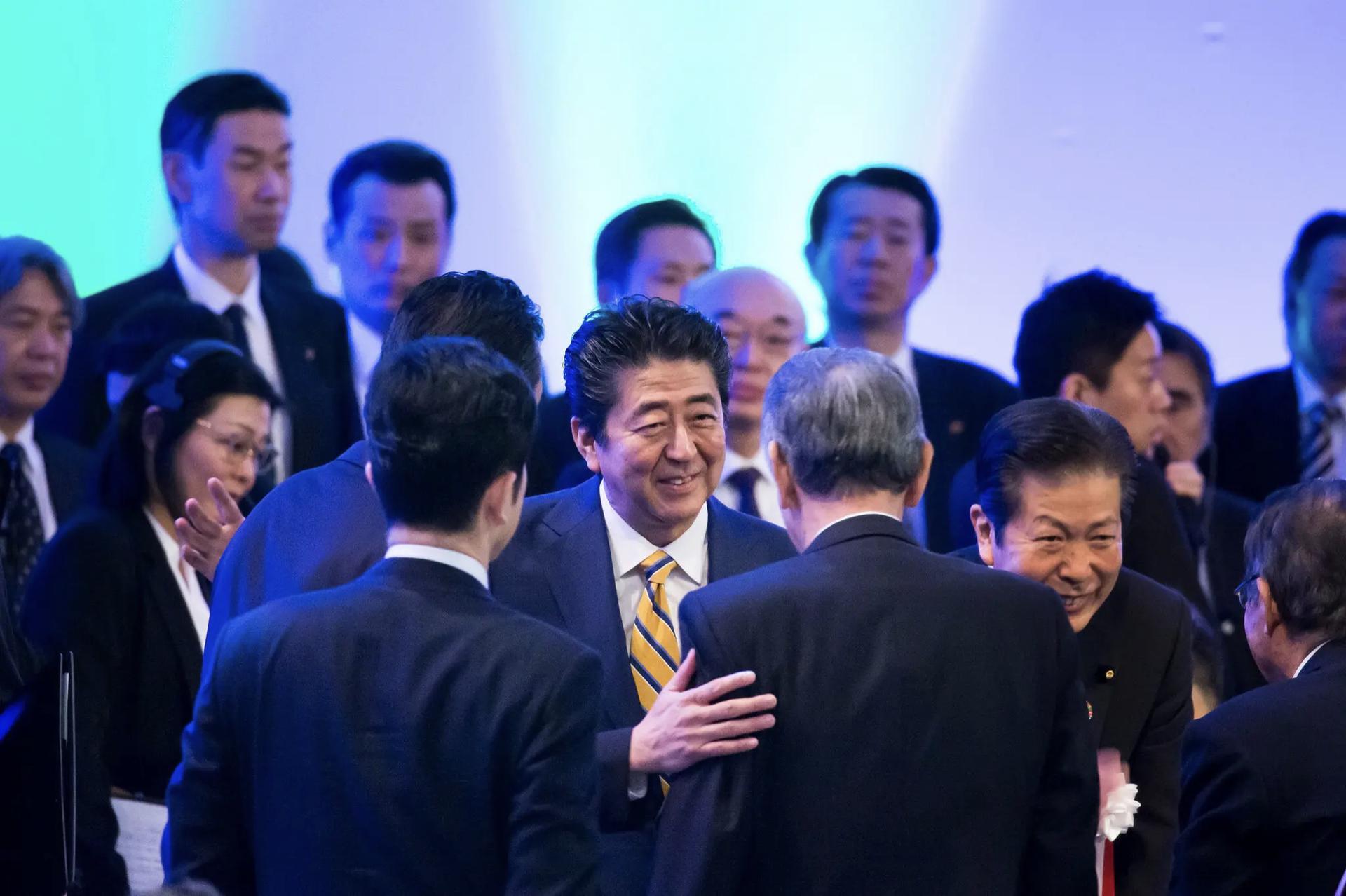 In any event, the state funeral went off without a hitch in the closed space provided for security reasons. A good man’s ashes were blessed and life goes on.  Perhaps the moral of this story is that all politicians need to be mindful of the sources of their much needed funding and recognize that those sources may ultimately come to light in the future which might be painful and even hazardous to your health. 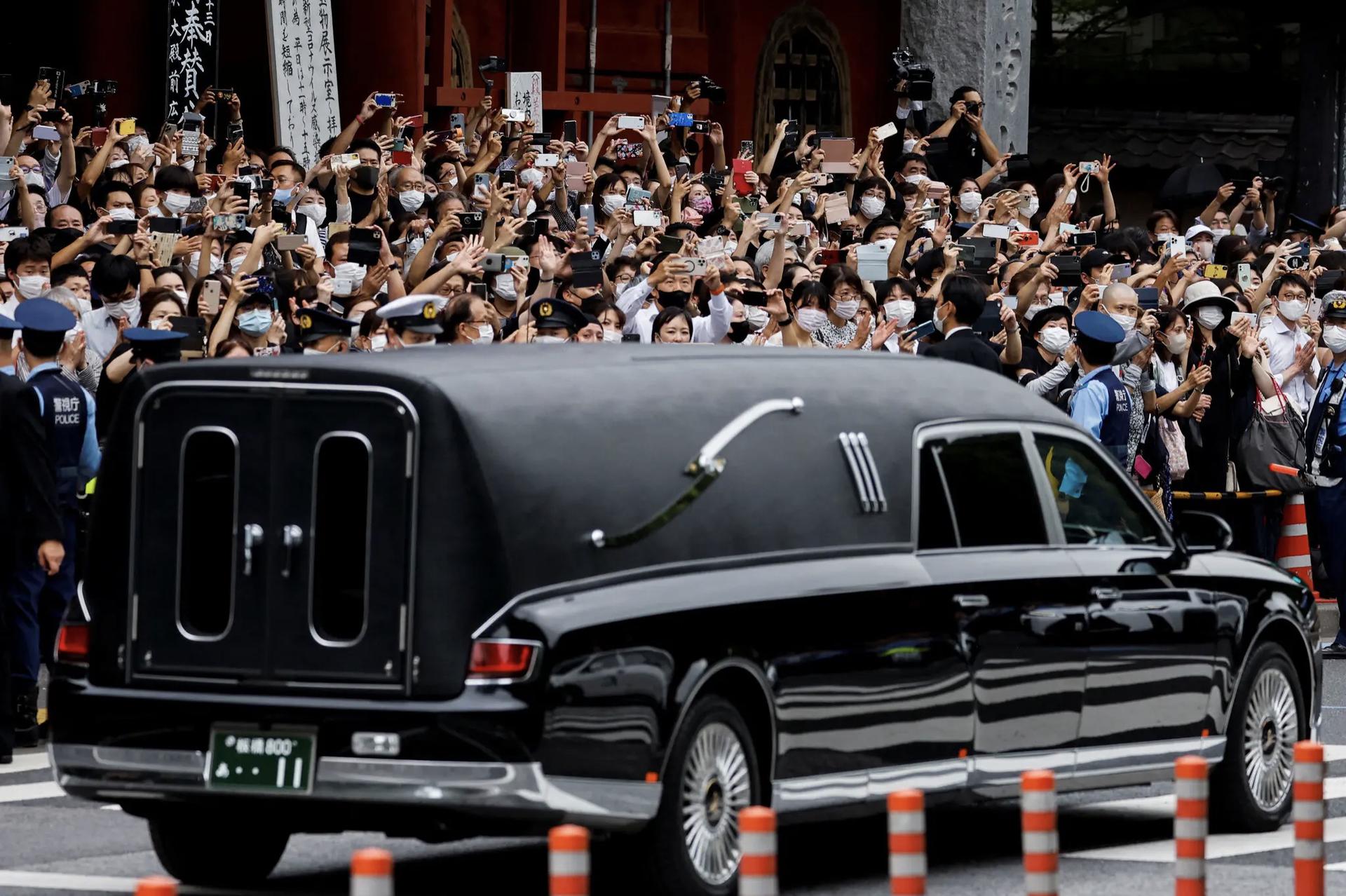 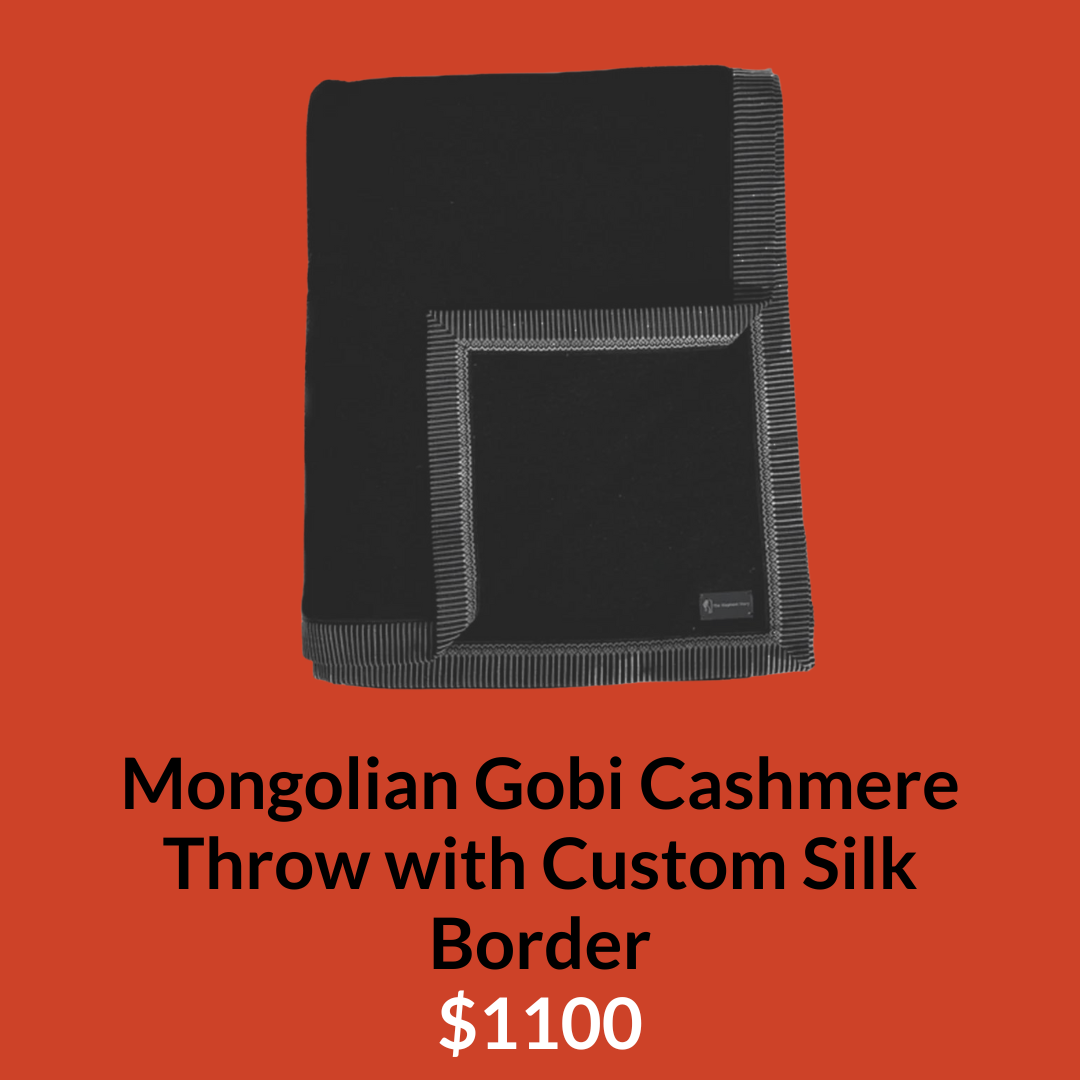 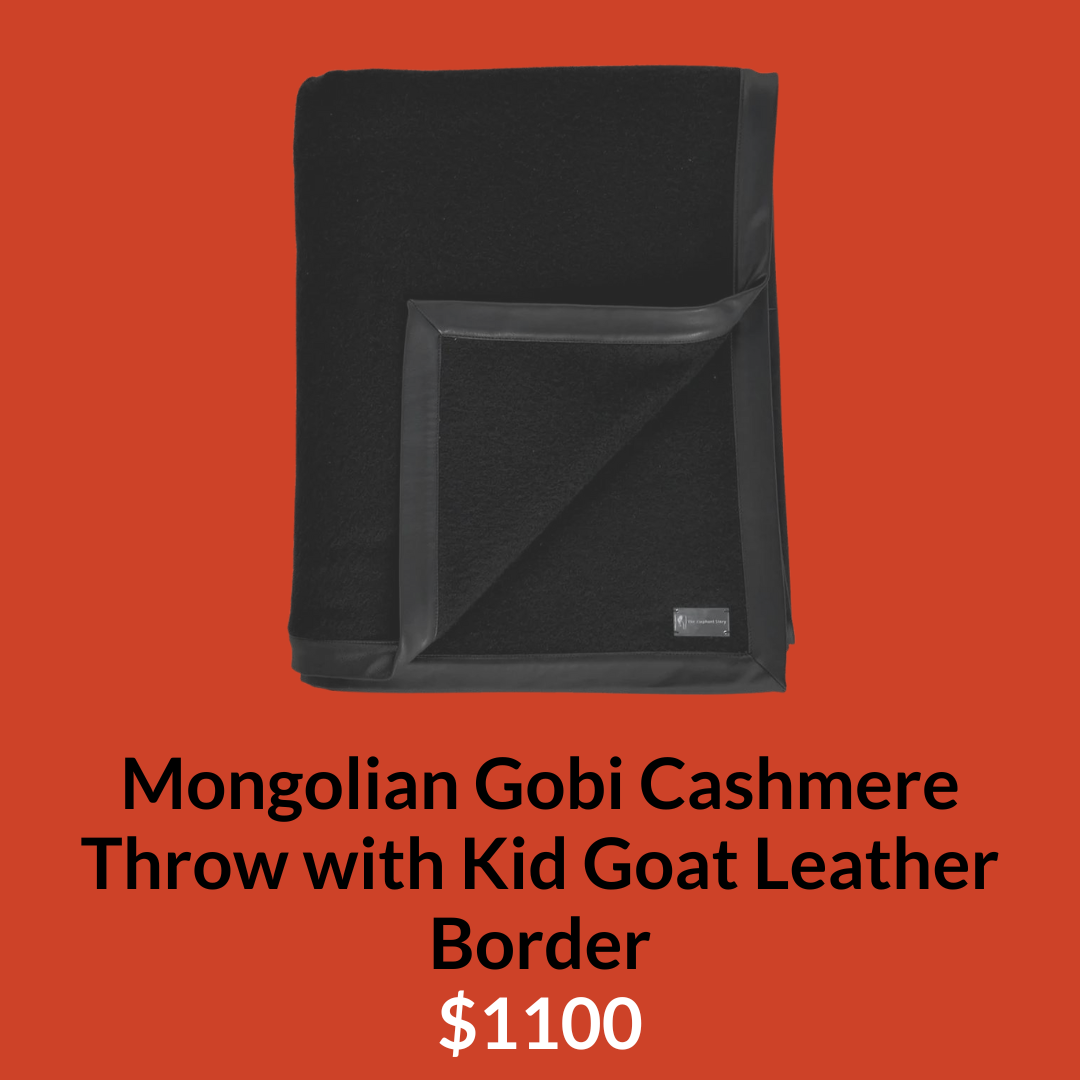